Home Business Adaptavist’s Reinventing Work Study reveals ‘Cost of Working’ Crisis
Our website publishes news, press releases, opinion and advertorials on various financial organizations, products and services which are commissioned from various Companies, Organizations, PR agencies, Bloggers etc. These commissioned articles are commercial in nature. This is not to be considered as financial advice and should be considered only for information purposes. It does not reflect the views or opinion of our website and is not to be considered an endorsement or a recommendation. We cannot guarantee the accuracy or applicability of any information provided with respect to your individual or personal circumstances. Please seek Professional advice from a qualified professional before making any financial decisions. We link to various third-party websites, affiliate sales networks, and to our advertising partners websites. When you view or click on certain links available on our articles, our partners may compensate us for displaying the content to you or make a purchase or fill a form. This will not incur any additional charges to you. To make things simpler for you to identity or distinguish advertised or sponsored articles or links, you may consider all articles or links hosted on our site as a commercial article placement. We will not be responsible for any loss you may suffer as a result of any omission or inaccuracy on the website.
Business

International study finds that workers are increasingly worried about returning to the office full time due to the additional financial, mental and emotional costs 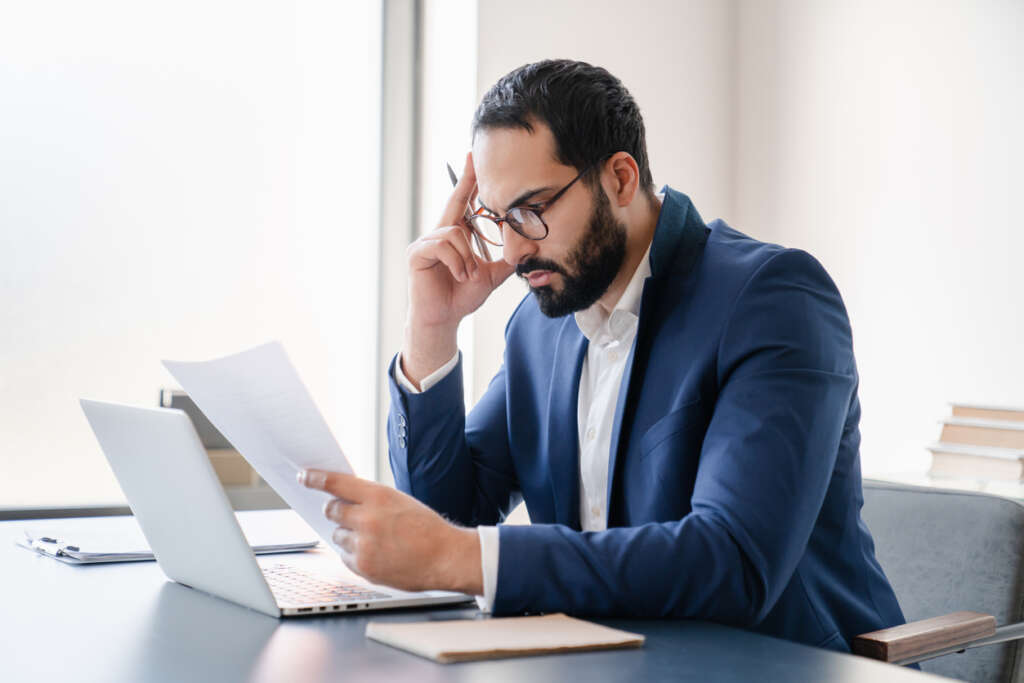 LONDON — 21 September 2022 — Adaptavist, the leader in digital transformation technology and services, today revealed the findings of its Reinventing Work Report which provides insight into the state of work in our ever-changing, post-pandemic world. The research, gathered from close to 3,500 US, UK, Australian and Canadian respondents, shows how workers are shaping the new workplace with their views on hybrid vs. in-office work life, productivity, collaboration and isolation, communication tools, health and well-being, and the future of work.

For the more than 1,200 UK employees surveyed, these issues, coupled with inflation and cost of living increases, have created a new ‘cost of working’ crisis that affects not only where they work, but how. While some recent reports have highlighted the cost of working from home, according to Adaptavist’s Reinventing Work Report, 44% of British employees now worry about the additional costs of working in an office if they return full-time.

Of the 38% of respondents that said they suffered anxiety about returning to the office, 35% said that anxiety is due to the commute. Bearing in mind the recent price hikes in fuel and travel (Source: ONS: The annual increase for transport was 15.1% in July 2022), it’s hardly surprising that people would prefer the flexibility of working from home where they can. 29% say that commute reimbursement / free parking is the perk they would like their company to offer to go back into the office full time, followed by 28% who said free food and drink which demonstrates further the ways people are affected by the cost of living crisis.

“The transformation of work over the last few years has been long lasting, but will also continue to evolve,” said John Turley, Head of Organisational Transformation at Adaptavist. “Just as employees have grown accustomed to questioning the level of flexibility and freedom their organisation provides, they’re now understandably considering the costs associated with heading back to the office, working from home or some combination of the two. Whether these costs are mental, emotional or financial, employees and employers will need to find a new equilibrium between business as usual and the way people want to work now—one that supports wellbeing as well as creating value for customers.”

The flexibility of working from home has enabled many respondents to supplement their income with side jobs or additional hours in the face of an impending recession—which they also fear will be taken away with a forced back-to-the-office schedule. The Adaptavist report found 28% of people plan to take on additional work and 16% already have – with 51% of respondents citing an increase in income of £6,000 – £12,000 annually. Losing this extra income would create additional financial stress.

On the other hand, psychotherapist and mental health expert, Petra Velzeboer, believes there is a real threat that the side hustle trend will cause a lot of people to burn out. According to the Adaptavist Report data, 31% of British employees are so overwhelmed with work they no longer have time to talk to colleagues—and 89% said in-person connection with colleagues is critical or important. This contributes to feelings of loneliness and isolation, yet 55% of workers surveyed have not accessed their employers mental health resources.

Petra commented “Often we find that mental health and wellbeing resources do exist within organisations, but the communication about them is poor and awareness low. An effective Employee Assistance Program and communication strategy is essential to ensure companies and employees have the right tools in place, but it’s only half the solution. We need to proactively combat loneliness by creating a culture of connection, with mental health and wellbeing at the forefront. Companies need to prioritise mental health before people start to struggle, not after.”

Worries of a Recession-driven Work Reset

For the past year, employees have assumed more control over their work lives, especially with regard to remote work (43% of respondents are either hybrid or fully remote). However, an employment “reset” has begun, with many employers reversing their position and mandating a return to in-office. Whether fueled by the looming recession or a need for control, almost three quarters of British workers (74%) said an employment reset would eliminate all, some and the most important of their workplace freedoms. Some of these freedoms enjoyed in hybrid or remote work setups have over a third (34%) of British workers actively looking for a new job outside of their current organisation. Though they should be cautious as 66% either regret or sometimes regret their decision to leave their previous job as part of the Great Resignation.

Reimagining the Future of Employment

Hybrid and remote work have changed the UK landscape forever, and many employees are thinking of other progressive ways to improve their work futures. While the majority of employees (63%) admit they are now working about the same hours as they were working pre-pandemic, over 62% said it’s time to eliminate the 40-hour workweek. Most (49%) believe the best flexible work option would be a four-day workweek. Surprisingly, almost a quarter of employees (24%) said their employer has already given them the option of a four-day workweek.

Further interest in redefining work can be seen in how employees feel about the state of productivity measures today. Most (62%) of workers believe it’s time for companies to measure employee productivity based on the quality and output of work rather than the number of hours worked (18%). And 49% also believe they are at peak productivity when mixing home and office work.

Another contradiction can be found when it comes to communication and productivity tools. British workers frequently experience tool fatigue, even though they don’t understand its definition or symptoms. More interestingly, asynchronous workers experienced tool fatigue at rates twice as high as synchronous workers. Just over half of employees (51%) said they lose time during the day due to task switching and 41% note their organisation has too many tools that perform the same function. Email (35%) remains the communication method employees use the most at work, followed by in-person talking (17%). Only 12% of workers use collaboration tools such as Slack as their primary communication method. However, those working asynchronously within larger companies (250+ employees) were more likely to make use of these tools. These employees said that Microsoft Teams (75%) and Zoom (53%) are essential tools for work collaboration.