Home Digital Akamai Research Shows Attacks On Gaming Companies Have More Than Doubled Over Past Year
Our website publishes news, press releases, opinion and advertorials on various financial organizations, products and services which are commissioned from various Companies, Organizations, PR agencies, Bloggers etc. These commissioned articles are commercial in nature. This is not to be considered as financial advice and should be considered only for information purposes. It does not reflect the views or opinion of our website and is not to be considered an endorsement or a recommendation. We cannot guarantee the accuracy or applicability of any information provided with respect to your individual or personal circumstances. Please seek Professional advice from a qualified professional before making any financial decisions. We link to various third-party websites, affiliate sales networks, and to our advertising partners websites. When you view or click on certain links available on our articles, our partners may compensate us for displaying the content to you or make a purchase or fill a form. This will not incur any additional charges to you. To make things simpler for you to identity or distinguish advertised or sponsored articles or links, you may consider all articles or links hosted on our site as a commercial article placement. We will not be responsible for any loss you may suffer as a result of any omission or inaccuracy on the website.
Digital 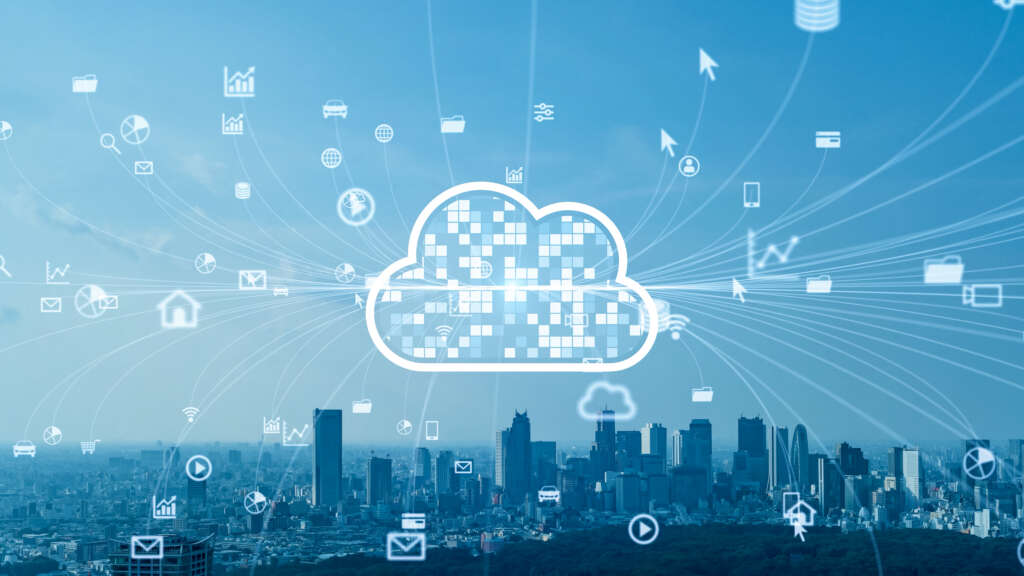 CAMBRIDGE, MA – August 4, 2022 – Akamai Technologies, Inc. (NASDAQ: AKAM), the cloud company that powers and protects life online, today released a new State of the Internet report showing that web application attacks on the gaming industry more than doubled over the past year. The new report, Gaming Respawned, notes these attacks come in the wake of booming popularity and demand for cloud gaming platforms

Attacks on web applications in the gaming sector puts player accounts at risk of being compromised by cyber criminals resulting in the selling of gaming accounts and theft of personal information including credit card data. The microtransaction market is reportedly expected to reach $106.02B by 2026 creating a massive target for attackers. The report also finds that the gaming industry is targeted for 37 percent of all DDoS attacks. This is an overwhelming amount as the second most targeted vertical is the financial sector at 22 percent.

Other key findings of Gaming Respawned include:

“As gaming activity has increased and evolved, so has the value of disrupting it through cyber attacks,”  said Jonathan Singer, Akamai’s Senior Strategist, Media & Entertainment Industries. “Cyber criminals typically disrupt live services and co-opt credentials to steal gaming assets. Also, with the industry’s expansion into cloud gaming, new threat surfaces have opened up for attackers by bringing in new players who are prime targets for bad actors. Our latest report, Gaming Respawned, looks at why and how the gaming industry has become such a worldwide target that attracts cyber criminals, cheaters and money launderers.”

Akamai experts attending Black Hat will be available to speak about the report and are presenting a Lunch and Learn session at the event titled, “A Deep Dive into Obfuscation Techniques Observed in the Wild and How to Tame Them.” The session will be held on Thursday, August 11 at 1:00 pm PT. In addition, Akamai researcher Jordan Garzon is giving a talk on “Protecting Your Crypto Assets Against Malicious Javascript Phishing” on Wednesday, August 10 at 1:00 pm PT.

For additional information, the security community can access, engage with, and learn from Akamai’s threat researchers by visiting the new Akamai Security Hub and following the team on Twitter at @Akamai_Research.

To meet with Akamai at the 2022 Black Hat conference in Las Vegas, please find the research team at Booth 2422.

Rohingya refugees in India’s capital to be given flats, security

The key to success: Embedding innovation into all aspects of business strategy and culture