Home Cyber Security August’s Most Wanted Malware: Emotet Knocked off Top Spot by FormBook while GuLoader and Joker Disrupt the Index
Our website publishes news, press releases, opinion and advertorials on various financial organizations, products and services which are commissioned from various Companies, Organizations, PR agencies, Bloggers etc. These commissioned articles are commercial in nature. This is not to be considered as financial advice and should be considered only for information purposes. It does not reflect the views or opinion of our website and is not to be considered an endorsement or a recommendation. We cannot guarantee the accuracy or applicability of any information provided with respect to your individual or personal circumstances. Please seek Professional advice from a qualified professional before making any financial decisions. We link to various third-party websites, affiliate sales networks, and to our advertising partners websites. When you view or click on certain links available on our articles, our partners may compensate us for displaying the content to you or make a purchase or fill a form. This will not incur any additional charges to you. To make things simpler for you to identity or distinguish advertised or sponsored articles or links, you may consider all articles or links hosted on our site as a commercial article placement. We will not be responsible for any loss you may suffer as a result of any omission or inaccuracy on the website.
Cyber Security

August’s Most Wanted Malware: Emotet Knocked off Top Spot by FormBook while GuLoader and Joker Disrupt the Index 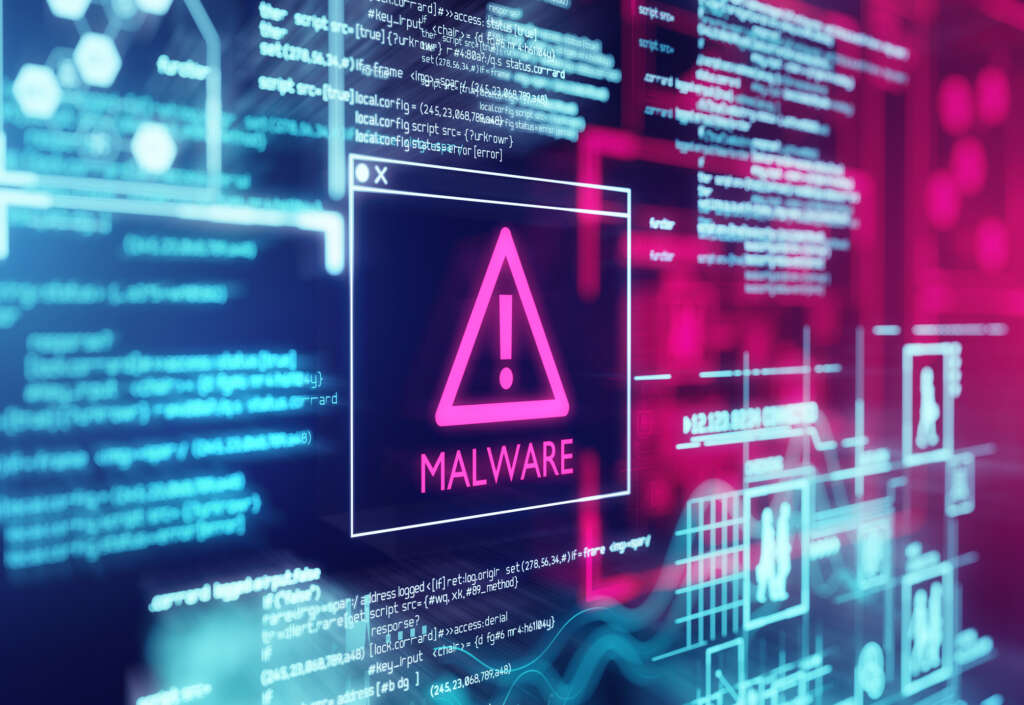 Check Point Research reports that FormBook is the most prevalent malware, while the Android spyware Joker takes third place in the mobile index. Apache Log4j Remote Code Execution also returns to first place as the most exploited vulnerability

September 14th 2022 — Check Point Research (CPR), the Threat Intelligence arm of Check Point® Software Technologies Ltd. (NASDAQ: CHKP), a leading provider of cybersecurity solutions globally, has published its latest Global Threat Index for August 2022. CPR reports that FormBook is now the most prevalent malware, taking over from Emotet, which has held that position since its reappearance in January.

FormBook is an Infostealer targeting Windows OS which, once deployed, can harvest credentials, collect screenshots, monitor and log keystrokes as well as download and execute files according to its command and control (C&C) orders. Since it was first spotted in 2016, it has continued to make a name for itself, marketed as a Malware as a Service (MaaS) in underground hacking forums, known for its strong evasion techniques and relatively low price.

August also saw a rapid increase in GuLoader activity, which resulted in it being the fourth most widespread malware. GuLoader was initially used to download Parallax RAT but has since been applied to other remote access trojans and infostealers such as Netwire, FormBook and Agent Tesla. It is commonly distributed through extensive email phishing campaigns, that lure the victim into downloading and opening a malicious file, allowing the malware to get to work.

Additionally, CPR reports that Joker, an Android spyware, is back in business and has claimed third place in the top mobile malware list this month. Once Joker is installed, it can steal SMS messages, contact lists and device information as well as sign the victim up for paid premium services without their consent. Its rise can partially be explained by an uplift in campaigns as it was recently spotted to be active in some Google Play Store applications.

“The shifts that we see in this month’s index, from Emotet dropping from first to fifth place to Joker becoming the third most prevalent mobile malware, is reflective of how fast the threat landscape can change,” said Maya Horowitz, VP Research at Check Point Software. “This should be a reminder to individuals and companies alike, of the importance of keeping up to date with the most recent threats as knowing how to protect yourself is essential. Threat actors are constantly evolving and the emergence of FormBook shows that we can never be complacent about security and must adopt a holistic, prevent-first approach across networks, endpoints and the cloud.”

CPR also revealed this month that the Education/Research sector is still the most targeted industry by cybercriminals globally. With Government/Military and Healthcare taking second and third place as the most attacked sectors. “Apache Log4j Remote Code Execution” returns to first place as the most exploited vulnerability, impacting 44% of organizations worldwide, after overtaking “Web Server Exposed Git Repository Information Disclosure” which had an impact of 42%.

FormBook is the most widespread malware this month impacting 5% of organizations worldwide, followed by AgentTesla with an impact of 4% and XMRig with 2%.

This month the Education/Research sector remained in first place as the most attacked industry globally, followed by Government/Military and Healthcare.

This month, “Apache Log4j Remote Code Execution” is the most common exploited vulnerability, impacting 44% of organizations globally, followed by “Web Server Exposed Git Repository Information Disclosure” which dropped from first place to second with an impact of 42%. “Web Servers Malicious URL Directory Traversal” remains in the third place, with a global impact of 39%.

This month AlienBot is the most prevalent Mobile malware, followed by Anubis and Joker.

TSA: The time to act is now

What network security professionals need to know about...

The Unavoidable Threat: Cybersecurity In 2023

One in Four British Small and Medium-Sized Businesses...