Home News Australia mourns Queen Elizabeth from home of ‘world’s oldest continuous culture’
Our website publishes news, press releases, opinion and advertorials on various financial organizations, products and services which are commissioned from various Companies, Organizations, PR agencies, Bloggers etc. These commissioned articles are commercial in nature. This is not to be considered as financial advice and should be considered only for information purposes. It does not reflect the views or opinion of our website and is not to be considered an endorsement or a recommendation. We cannot guarantee the accuracy or applicability of any information provided with respect to your individual or personal circumstances. Please seek Professional advice from a qualified professional before making any financial decisions. We link to various third-party websites, affiliate sales networks, and to our advertising partners websites. When you view or click on certain links available on our articles, our partners may compensate us for displaying the content to you or make a purchase or fill a form. This will not incur any additional charges to you. To make things simpler for you to identity or distinguish advertised or sponsored articles or links, you may consider all articles or links hosted on our site as a commercial article placement. We will not be responsible for any loss you may suffer as a result of any omission or inaccuracy on the website.
News 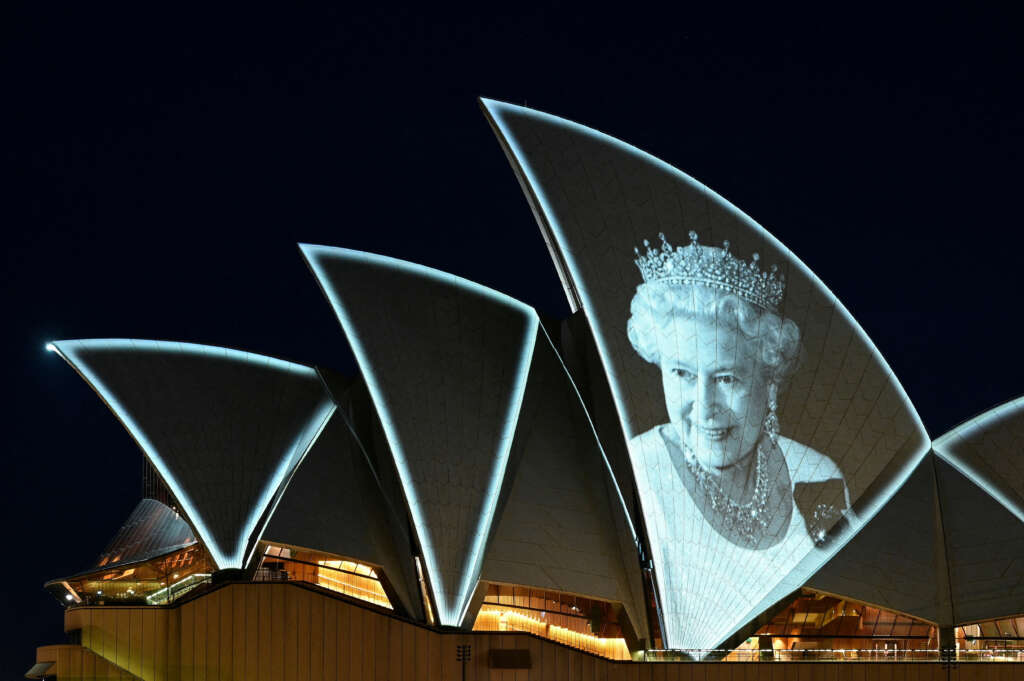 SYDNEY (Reuters) -Australia held a national day of mourning for Queen Elizabeth II on Thursday, with Prime Minister Anthony Albanese saying the greatest tribute the nation could offer was not a statue but “a renewed embrace of service to the community”.

With the day declared a national holiday, a memorial ceremony attended by 600 dignitaries was held at Parliament House in Canberra for Queen Elizabeth, who died on Sept. 8 after 70 years on the throne. As Australia’s head of state she toured the country 16 times during her reign.

The ceremony was opened by a First Nations Elder, Aunty Violet Sheridan, who made a traditional Welcome to Country, and remembered Queen Elizabeth as a mother and grandmother.

The event took place before anti-monarchy protests organised by indigenous groups saw hundreds of people gather in the city centres of Sydney and Melbourne to mark the impact of Britain’s colonisation on First Nations people.

Albanese, who returned to Australia a day earlier after attending Queen Elizabeth’s funeral in London, noted her memory was being honoured “on a continent home to the world’s oldest continuous culture”.

Albanese supports Australia becoming a republic, but has previously said his centre-left Labor government would prioritise recognising First Nations people in the constitution, which, like any move to a republic, requires a national referendum. A referendum for a republic failed in 1999, and recent polls show opinion is divided.

In a speech at the memorial ceremony he said Australia had undergone a transformation during Queen Elizabeth’s reign. When she had first toured, Britain was Australia’s biggest trading partner and top source of migration, he said.

“That Australia, of 1954, where seven million people – 70% of the population – turned out to welcome the first sovereign to visit these shores was, in virtually every respect, a different nation in a different world,” he said.

Queen Elizabeth had taken pride in Australia’s progress and “stood with us”, he said, and Australia’s “affection held strong”.

“Perhaps the greatest tribute we can offer her family and her memory is not a marble statue or a metal plaque. It is a renewed embrace of service to community,” he said.

In Melbourne, around 600 protesters led by a group called The Warriors of the Aboriginal Resistance, marched from Flinders Street Station to the British consulate, where they rubbed red-painted hands on the wall.

“Abolish the monarchy – down with the king!” they chanted outside the consulate building.

(Reporting by Kirsty Needham in Sydney and Sonali Paul in Melbourne; Editing by Kenneth Maxwell)