Home News Bentley cruises to record sales in 2022 despite China drop
Our website publishes news, press releases, opinion and advertorials on various financial organizations, products and services which are commissioned from various Companies, Organizations, PR agencies, Bloggers etc. These commissioned articles are commercial in nature. This is not to be considered as financial advice and should be considered only for information purposes. It does not reflect the views or opinion of our website and is not to be considered an endorsement or a recommendation. We cannot guarantee the accuracy or applicability of any information provided with respect to your individual or personal circumstances. Please seek Professional advice from a qualified professional before making any financial decisions. We link to various third-party websites, affiliate sales networks, and to our advertising partners websites. When you view or click on certain links available on our articles, our partners may compensate us for displaying the content to you or make a purchase or fill a form. This will not incur any additional charges to you. To make things simpler for you to identity or distinguish advertised or sponsored articles or links, you may consider all articles or links hosted on our site as a commercial article placement. We will not be responsible for any loss you may suffer as a result of any omission or inaccuracy on the website.
News

Bentley cruises to record sales in 2022 despite China drop 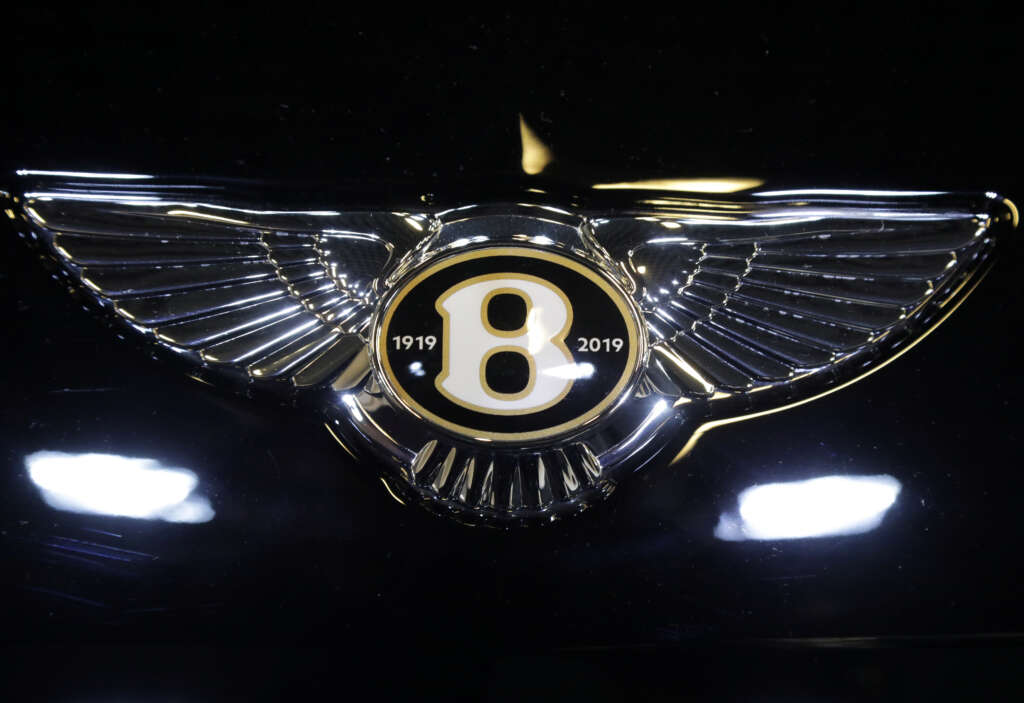 “In what was another year of unpredictability, the business overcame significant headwinds and demonstrated great resilience to deliver the third consecutive record sales year,” Bentley CEO Adrian Hallmark said in a statement.

The company reported sales growth in every regional market except China. But in the Americas, Bentley’s largest market, sales only grew at a modest pace of less than 1%.

The company said last month it expects a slight drop in production in 2023 as shutdowns in China have slowed orders.

Bentley has committed to going fully electric by 2030.

This week another German-owned British luxury brand, BMW unit Rolls-Royce, reported record sales for 2022 with an average price tag of around $534,000 for its luxury cars, also despite a drop in Chinese demand. ($1 = 0.9302 euros)