Home News Britain’s Queen Elizabeth will appoint new prime minister at Balmoral
Our website publishes news, press releases, opinion and advertorials on various financial organizations, products and services which are commissioned from various Companies, Organizations, PR agencies, Bloggers etc. These commissioned articles are commercial in nature. This is not to be considered as financial advice and should be considered only for information purposes. It does not reflect the views or opinion of our website and is not to be considered an endorsement or a recommendation. We cannot guarantee the accuracy or applicability of any information provided with respect to your individual or personal circumstances. Please seek Professional advice from a qualified professional before making any financial decisions. We link to various third-party websites, affiliate sales networks, and to our advertising partners websites. When you view or click on certain links available on our articles, our partners may compensate us for displaying the content to you or make a purchase or fill a form. This will not incur any additional charges to you. To make things simpler for you to identity or distinguish advertised or sponsored articles or links, you may consider all articles or links hosted on our site as a commercial article placement. We will not be responsible for any loss you may suffer as a result of any omission or inaccuracy on the website.
News 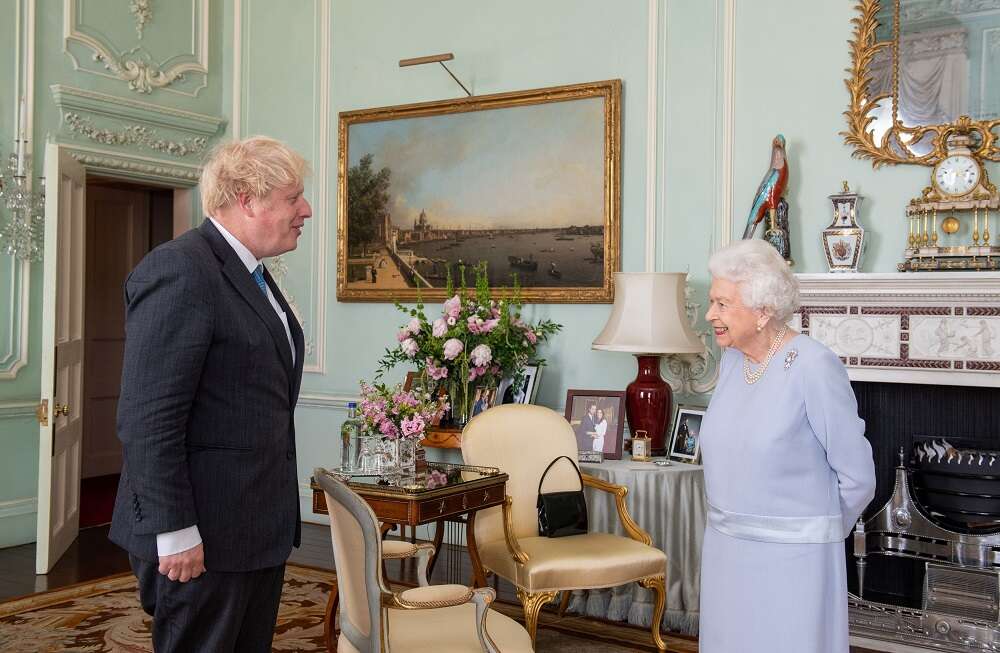 LONDON (Reuters) -Queen Elizabeth will break with tradition to appoint Britain’s new prime minister at her Balmoral Castle residence in Scotland rather than at Buckingham Palace in London, due to the 96-year-old monarch’s mobility issues.

A Buckingham Palace spokesperson said on Wednesday that the queen would meet outgoing Prime Minister Boris Johnson as well as his successor on Sept. 6 at Balmoral, where the monarch spends her summers.

She will have an audience with Britain’s new leader – either Foreign Secretary Liz Truss or former finance minister Rishi Sunak – shortly after meeting with Johnson, the spokesperson said.

The result of the Conservative Party leadership contest to succeed Johnson will be announced on Sept. 5, with polls making Truss the clear frontrunner.

The decision to have the audiences at Balmoral was taken to provide certainty for the new prime minister’s diary and avoid having to make any last-minute changes were the queen to experience mobility issues, a palace source said.

Britain’s monarch, as head of state, traditionally appoints the new prime minister following an audience at Buckingham Palace, part of the drama of the day, when television cameras and helicopters follow official cars pulling into the palace grounds.

Every British leader has been appointed at Buckingham Palace since the reign of Queen Victoria except on one occasion, the BBC said, citing constitutional expert Vernon Bogdanor.

The queen, who has had 14 prime ministers during her reign, has faced “episodic mobility issues” in recent months, forcing her to reduce her public appearances. She also spent a night in hospital last October for an unspecified illness.

In June, however, she appeared on the balcony of Buckingham Palace alongside her family to wave to cheering crowds at a celebration marking her record-breaking 70 years on the British throne.

At the Commonwealth Games in Birmingham last month, her son and heir-to-the-throne Prince Charles delivered a speech on her behalf.