Home News British nurses to stage first strikes on Dec. 15, 20
Our website publishes news, press releases, opinion and advertorials on various financial organizations, products and services which are commissioned from various Companies, Organizations, PR agencies, Bloggers etc. These commissioned articles are commercial in nature. This is not to be considered as financial advice and should be considered only for information purposes. It does not reflect the views or opinion of our website and is not to be considered an endorsement or a recommendation. We cannot guarantee the accuracy or applicability of any information provided with respect to your individual or personal circumstances. Please seek Professional advice from a qualified professional before making any financial decisions. We link to various third-party websites, affiliate sales networks, and to our advertising partners websites. When you view or click on certain links available on our articles, our partners may compensate us for displaying the content to you or make a purchase or fill a form. This will not incur any additional charges to you. To make things simpler for you to identity or distinguish advertised or sponsored articles or links, you may consider all articles or links hosted on our site as a commercial article placement. We will not be responsible for any loss you may suffer as a result of any omission or inaccuracy on the website.
News 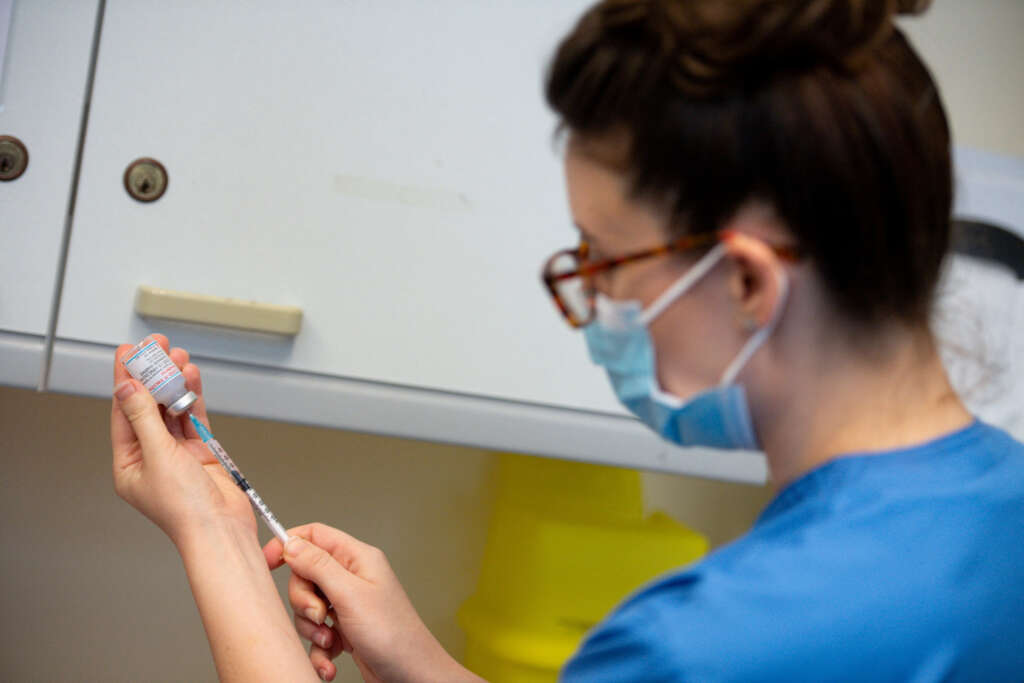 LONDON (Reuters) – Thousands of British nurses will go on strike on Dec. 15 and 20 for more pay, their union said on Friday, adding to a winter of industrial action and putting further pressure on the state-run health system.

The strikes are the first of possibly several walkouts by National Health Service (NHS) nurses, which come after the government refused to meet demands for pay rises of 5% above inflation.

“Nursing staff have had enough of being taken for granted, enough of low pay and unsafe staffing levels, enough of not being able to give our patients the care they deserve,” Royal College of Nursing (RCN) General Secretary Pat Cullen said.

Cullen said the government had declined formal negotiations in the two weeks since the RCN announced nurses would go on strike for the first time in the union’s 106-year history.

British Health Secretary Steve Barclay said the nurses’ demands would amount to a 19.2% pay rise costing 10 billion pounds ($12.13 billion) a year, and that the government would give them rises of at least 1,400 pounds each this year.

“These are challenging times for everyone and the economic circumstances mean the RCN’s demands … are not affordable,” Barclay said.

He said the NHS had plans in place to minimise any disruption from the strikes and ensure continuity for emergency services.

The strikes will add to pressure on Prime Minister Rishi Sunak as Britain faces a looming economic recession and a cost-of-living crisis with inflation reaching a 41-year-high of 11.1% in October.

The NHS, which has provided healthcare free at the point of use since 1948, is now dealing with a record 7 million patients on waiting lists for hospital treatment. Accident and emergency departments are also under strain.

“Why on Earth is the Health Secretary refusing to negotiate with nurses?” the opposition Labour Party’s health spokesperson Wes Streeting said.

“Patients already can’t get treated on time, strike action is the last thing they need, yet the Government is letting this happen.”