Home News Broadcom banking on early EU approval of $61 billion VMware deal
Our website publishes news, press releases, opinion and advertorials on various financial organizations, products and services which are commissioned from various Companies, Organizations, PR agencies, Bloggers etc. These commissioned articles are commercial in nature. This is not to be considered as financial advice and should be considered only for information purposes. It does not reflect the views or opinion of our website and is not to be considered an endorsement or a recommendation. We cannot guarantee the accuracy or applicability of any information provided with respect to your individual or personal circumstances. Please seek Professional advice from a qualified professional before making any financial decisions. We link to various third-party websites, affiliate sales networks, and to our advertising partners websites. When you view or click on certain links available on our articles, our partners may compensate us for displaying the content to you or make a purchase or fill a form. This will not incur any additional charges to you. To make things simpler for you to identity or distinguish advertised or sponsored articles or links, you may consider all articles or links hosted on our site as a commercial article placement. We will not be responsible for any loss you may suffer as a result of any omission or inaccuracy on the website.
News 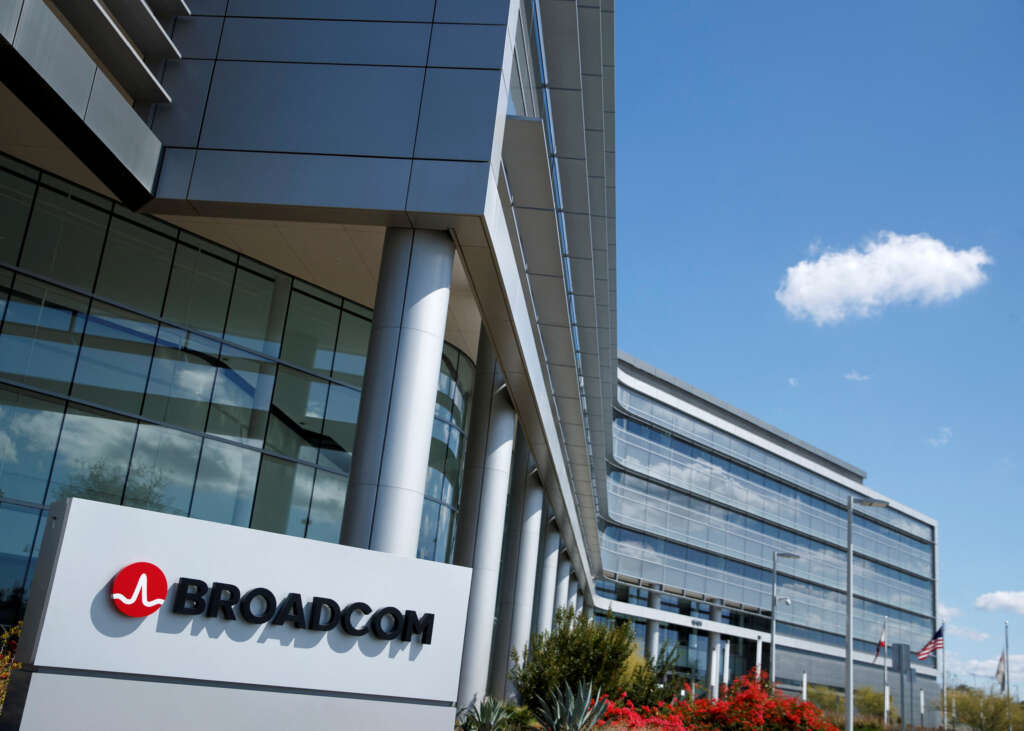 Announced in May, the deal is the second biggest globally so far this year and marks Broadcom’s attempt to diversify its business into enterprise software.

Tech deals have drawn intense scrutiny from regulators around the world concerned about power concentration in a few players and the possibility of bigger companies acquiring start-ups only to shut them down.

“This (deal) is creating more competition in the cloud market where there are very big players now. This doesn’t have to go to phase two at all,” one of the people said, referring to the European Commission’s four-month long second phase investigation.

“For the Commission to go to phase two, there has to be a real competition problem – horizontal, vertical, foreclosure risk – and I think we can show those risks don’t really exist in this case,” the person said.

Broadcom has yet to seek EU approval for the deal.

“We continue to make progress with our various regulatory filings around the world, with that work moving ahead as expected,” the company said.

In its review of Dell’s $67 billion acquisition of data storage company EMC Corp in 2016, the EU competition enforcer said EMC’s VMware had a strong position but not the ability nor the incentive to shut out competitors.

“In the last five years, what we have seen is an exponential growth of competitive pressure on VMWare on the part of those competitors that the Commission didn’t take into account,” another person said, referring to Amazon, Microsoft and Google, the top three cloud services providers.

“This should be a first phase investigation based on the facts,” the person said, referring to the EU preliminary merger review.