Home News Bulgaria tenders for gas supplies to ride out energy crisis
Our website publishes news, press releases, opinion and advertorials on various financial organizations, products and services which are commissioned from various Companies, Organizations, PR agencies, Bloggers etc. These commissioned articles are commercial in nature. This is not to be considered as financial advice and should be considered only for information purposes. It does not reflect the views or opinion of our website and is not to be considered an endorsement or a recommendation. We cannot guarantee the accuracy or applicability of any information provided with respect to your individual or personal circumstances. Please seek Professional advice from a qualified professional before making any financial decisions. We link to various third-party websites, affiliate sales networks, and to our advertising partners websites. When you view or click on certain links available on our articles, our partners may compensate us for displaying the content to you or make a purchase or fill a form. This will not incur any additional charges to you. To make things simpler for you to identity or distinguish advertised or sponsored articles or links, you may consider all articles or links hosted on our site as a commercial article placement. We will not be responsible for any loss you may suffer as a result of any omission or inaccuracy on the website.
News

Bulgaria tenders for gas supplies to ride out energy crisis 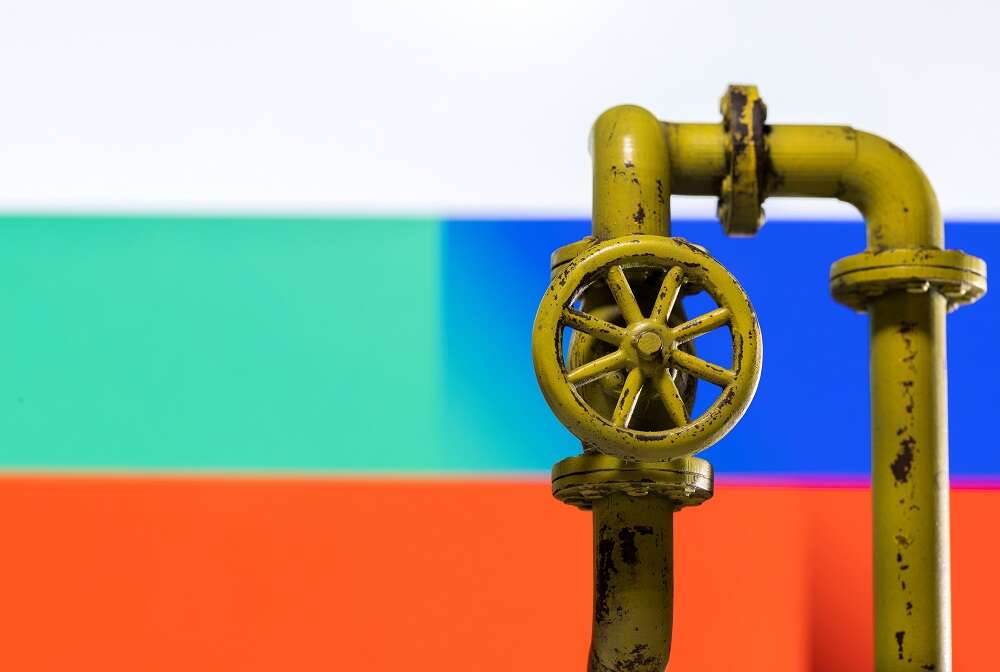 The Balkan country was almost totally reliant on Russian gas before Moscow cut deliveries in August and is now struggling to secure sufficient supplies at affordable prices for businesses in the European Union’s poorest member state.

The interim cabinet that took office in August after the collapse of the coalition led by reformist premier Kiril Petkov, which refused to pay for Russian gas in roubles, has asked Gazprom to consider restoring supplies to Bulgaria.

It is also holding talks with Azerbaijan to boost gas deliveries during the winter.

“We are not closing the door to anyone,” Hristov told reporters, adding that Bulgaria is aiming to buy 130-150% of its required gas in case a supplier fails to deliver.

Bulgargaz has laid out its proposals to Gazprom but there have been no developments as yet, Hristov said.

The minister has previously said Bulgaria needs to press for its contracted gas from Gazprom, which was bought at cheaper prices than those available on spot markets and was for supplies until the end of 2022.

Bulgaria has asked Gazprom to deliver what was due under its contract in resheduled shipments until the end of the heating season next spring.

Bulgargaz will open a tender for LNG deliveries for the last two months of the year, CEO Zlateva said. Bulgargaz will seek about 142 million cubic metres (mcm) of gas for November and about 190 mcm for December.

The company will also seek offers for supplies of LNG throughout 2023 for a total of 1.5 billion of cubic metres (bcm) and will launch a six-month process for LNG deliveries of 1 bcm a year from 2024 through 2034, she said.

Bulgaria consumes about 3 bcm of gas a year. It receives about 1 bcm a year from Azerbaijan under a long-term contract.

(Reporting by Tsvetelia TsolovaEditing by Kirsten Donovan and David Goodman)

Sovereign bond yields not yet reached a summit – Reuters poll