Home Digital Canonical joins the Connectivity Standards Alliance
Our website publishes news, press releases, opinion and advertorials on various financial organizations, products and services which are commissioned from various Companies, Organizations, PR agencies, Bloggers etc. These commissioned articles are commercial in nature. This is not to be considered as financial advice and should be considered only for information purposes. It does not reflect the views or opinion of our website and is not to be considered an endorsement or a recommendation. We cannot guarantee the accuracy or applicability of any information provided with respect to your individual or personal circumstances. Please seek Professional advice from a qualified professional before making any financial decisions. We link to various third-party websites, affiliate sales networks, and to our advertising partners websites. When you view or click on certain links available on our articles, our partners may compensate us for displaying the content to you or make a purchase or fill a form. This will not incur any additional charges to you. To make things simpler for you to identity or distinguish advertised or sponsored articles or links, you may consider all articles or links hosted on our site as a commercial article placement. We will not be responsible for any loss you may suffer as a result of any omission or inaccuracy on the website.
Digital 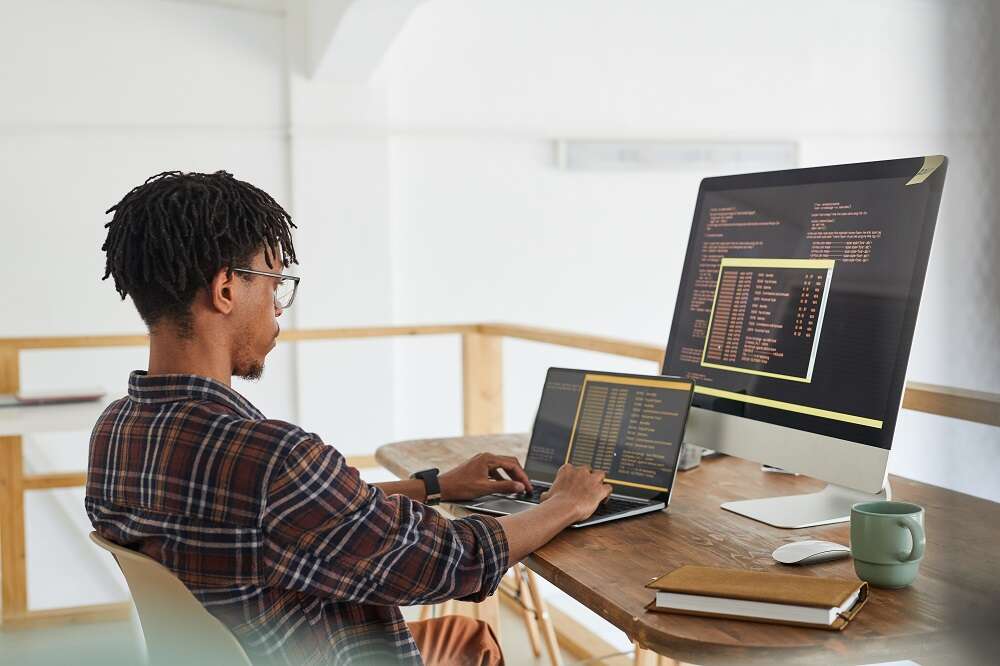 Canonical, the publisher of Ubuntu, announces today that it has joined the Connectivity Standards Alliance as a participant member.

In this role, Canonical will help the alliance to develop open standards for the Internet of Things (IoT) and advocate for the role of open-source software in this domain. Canonical is the first company offering a major independent Linux distribution to join the alliance.

A leader in the embedded Linux space

By joining the Alliance, Canonical reinforces its commitment to advance IoT innovation and set new standards in the embedded Linux market. Canonical is a leading provider of open-source software across the compute spectrum. Ubuntu is the most popular Linux among developers, and Ubuntu Core, Canonical’s containerised operating system based on Ubuntu and designed for embedded devices, sets the standard for security and reliability in IoT.

The Connectivity Standards Alliance creates, evolves and manages IoT technology standards through a well-established, collaborative process. The Alliance empowers companies with practical, usable assets and tools to ease and accelerate development, freeing them to focus on new areas of IoT innovation.

“Canonical’s commitment to the Alliance is a sign of the growing importance of Linux and open source in the IoT space. We look forward to them contributing their expertise in open-source software to help build the standards of the future.” Chris LaPré, Head of Technology at Connectivity Standards Alliance.

Matter out of the box on Ubuntu Core

Canonical will support the upcoming Matter standard, an Internet Protocol (IP)-based communications standard designed to make smart home devices secure, reliable, and seamless to use. Historically, the smart home industry has suffered from a lack of standards, resulting in vendor lock-in and fragmentation. The Matter standard aims to increase interoperability and accessibility, which are open-source values that Canonical stands by.

“We aim to make Ubuntu Core the best platform for Matter devices. Our goal is to support Matter out of the box on Ubuntu Core so that it’s the quickest and most reliable way to bring a Matter device to market”, said Nathan Hart, Product Manager at Canonical.

Ubuntu Core complements the Matter standard, providing polished solutions for over-the-air updates and security maintenance – areas outside the scope of Matter. By removing the overhead of maintaining a secure, embedded linux, Ubuntu Core allows companies to focus on the value of their applications. Ubuntu Core and Matter together can provide a fantastic open source solution for smart home products.

AI SECURITY VS AI CYBERCRIME – A GAME OF CAT AND MOUSE