Home News Climate Crisis’ Game by Zenergi Educates Over 2000 Children on Climate Change
Our website publishes news, press releases, opinion and advertorials on various financial organizations, products and services which are commissioned from various Companies, Organizations, PR agencies, Bloggers etc. These commissioned articles are commercial in nature. This is not to be considered as financial advice and should be considered only for information purposes. It does not reflect the views or opinion of our website and is not to be considered an endorsement or a recommendation. We cannot guarantee the accuracy or applicability of any information provided with respect to your individual or personal circumstances. Please seek Professional advice from a qualified professional before making any financial decisions. We link to various third-party websites, affiliate sales networks, and to our advertising partners websites. When you view or click on certain links available on our articles, our partners may compensate us for displaying the content to you or make a purchase or fill a form. This will not incur any additional charges to you. To make things simpler for you to identity or distinguish advertised or sponsored articles or links, you may consider all articles or links hosted on our site as a commercial article placement. We will not be responsible for any loss you may suffer as a result of any omission or inaccuracy on the website.
News 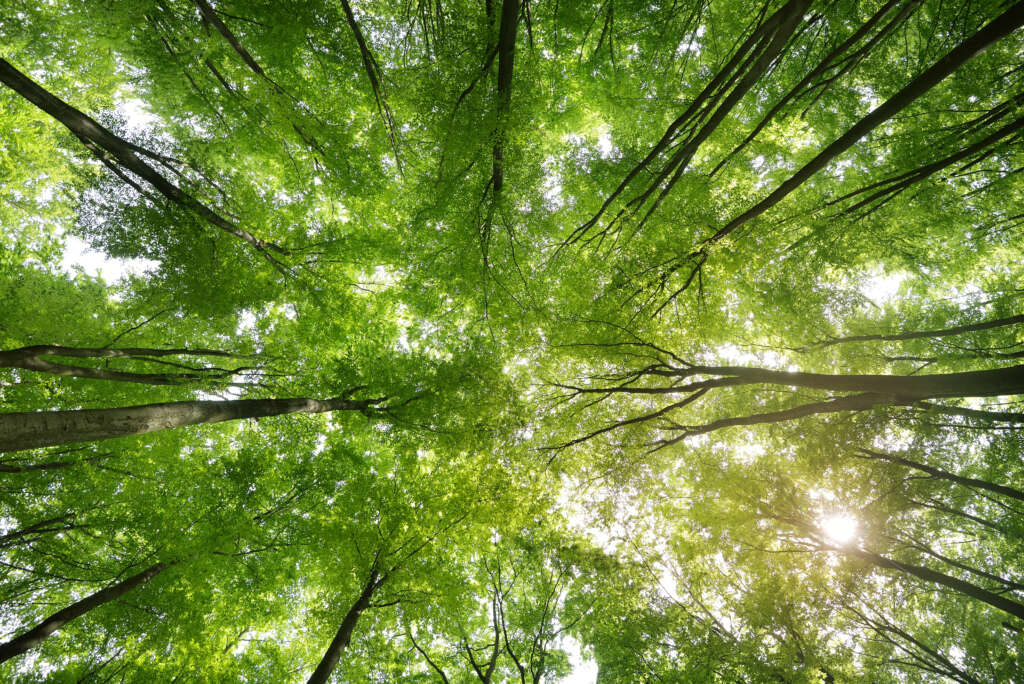 Recent headlines demonstrate just how rapidly climate change is accelerating. In recent weeks alone we have seen the devastating effects of wildfires, flash floods and heatwaves, caused by climate change and a new UN report claims that human behaviour is impacting the climate in “unprecedented and sometimes irreversible ways.”

Immediate action is needed, however, for a child, this is a hard concept to grasp. The free educational computer game brings the issue to life in a way that children can understand and engage in.

In the game, players help a virtual community to become part of the green revolution. Players can make improvements to the community that reduce its climate impact and increase the happiness levels of its residents before 2050, when time runs out and the game ends.

The game, which was developed by Koko Digital, works by engaging the young audience to answer environmental awareness quiz questions. The more players demonstrate their knowledge, the more virtual coins they earn, as they climb the ‘Climate Crisis’ leader board.

The non-profit, browser-based game is available to schools, colleges, and parents all over the country. It can be played by all ages, with parents and teachers able to collaborate and support younger players, and older children able to play independently at home or at school.

Zenergi, one of the UK’s leading energy and environmental consultancies, is on a mission to make a positive difference in the world of energy.

The organisation works closely with the education sector and has launched the game, which is exclusive to Zenergi, in response to the growing interest among children and young adults on the topic of climate change.

Zenergi’s Chief Executive Officer, Graham Cooke, said: “We work with our customers to practically reduce their carbon emissions in support of their journey to carbon zero, but it’s today’s children – the energy users of tomorrow – that not only understand the crisis we’re in, but really want to affect change. We’re really passionate about engaging them in this critical dialogue, which is why we’re delighted that many children are enjoying playing our game whilst learning along the way.”

Zenergi’s technology partner Fluid Productions Ltd Ian Hope also said: “I love the climate crisis game, it’s addictive! More companies should do this, it’s a great way to immerse people into what they deliver while educating too. I felt like I came out of it having learnt as well as played.”

In ‘Climate Crisis’ players can learn what really makes a difference to their environment. The next generation are our future green leaders. So, it is our responsibility to deliver sufficient educational resources that ensure the children of today are knowledgeable on how to reduce their carbon footprint.

The game can be played here: https://zenergi.co.uk/climate-crisis/.

How AI can help to prevent enterprise fraud