Home News Colombia appeals in WTO frozen fries dispute with EU
Our website publishes news, press releases, opinion and advertorials on various financial organizations, products and services which are commissioned from various Companies, Organizations, PR agencies, Bloggers etc. These commissioned articles are commercial in nature. This is not to be considered as financial advice and should be considered only for information purposes. It does not reflect the views or opinion of our website and is not to be considered an endorsement or a recommendation. We cannot guarantee the accuracy or applicability of any information provided with respect to your individual or personal circumstances. Please seek Professional advice from a qualified professional before making any financial decisions. We link to various third-party websites, affiliate sales networks, and to our advertising partners websites. When you view or click on certain links available on our articles, our partners may compensate us for displaying the content to you or make a purchase or fill a form. This will not incur any additional charges to you. To make things simpler for you to identity or distinguish advertised or sponsored articles or links, you may consider all articles or links hosted on our site as a commercial article placement. We will not be responsible for any loss you may suffer as a result of any omission or inaccuracy on the website.
News 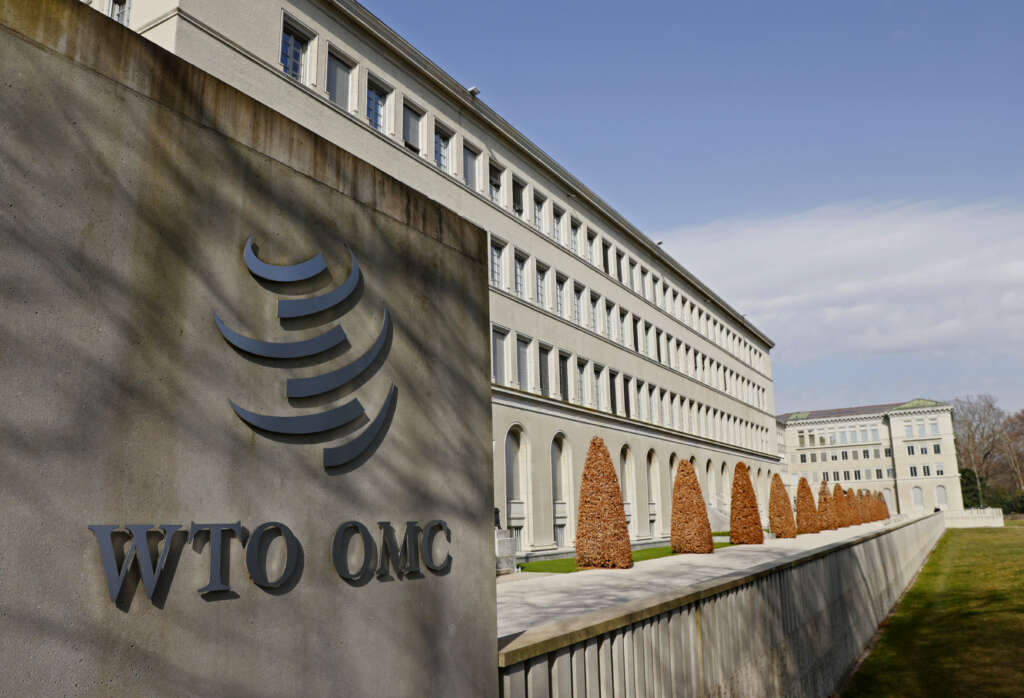 GENEVA (Reuters) – Colombia launched an appeal on Monday against a finding largely backing the European Union in a World Trade Organization (WTO) dispute over import tariffs on frozen fries from Belgium, Germany and the Netherlands.

The Geneva-based trade body said this would lead to the first proceedings before a multi-party arbitration system set up in response to United States’ crippling of the WTO’s own appeals body.

A WTO panel had earlier found that Colombia had made a series of errors in its determination that the EU frozen fries were being dumped.

Colombia imposed anti-dumping duties of between 3% and 8% on frozen fries in November 2018 after complaining that the prices of these imports were artificially low.

Although small in monetary terms – the EU as a whole exports just 19 million euros ($18.43 million) of frozen fries to Colombia per year – the dispute holds symbolic importance particularly for Belgium, which argues that it invented the “French” fry.

The duties affected 85% of EU exports of frozen fries to Colombia.

Diagnostics firm Bio-Rad in talks to merge with Qiagen – WSJ