Home Digital Commerce without borders: Shopify strengthens international selling with launch of Shopify Translate & Adapt
Our website publishes news, press releases, opinion and advertorials on various financial organizations, products and services which are commissioned from various Companies, Organizations, PR agencies, Bloggers etc. These commissioned articles are commercial in nature. This is not to be considered as financial advice and should be considered only for information purposes. It does not reflect the views or opinion of our website and is not to be considered an endorsement or a recommendation. We cannot guarantee the accuracy or applicability of any information provided with respect to your individual or personal circumstances. Please seek Professional advice from a qualified professional before making any financial decisions. We link to various third-party websites, affiliate sales networks, and to our advertising partners websites. When you view or click on certain links available on our articles, our partners may compensate us for displaying the content to you or make a purchase or fill a form. This will not incur any additional charges to you. To make things simpler for you to identity or distinguish advertised or sponsored articles or links, you may consider all articles or links hosted on our site as a commercial article placement. We will not be responsible for any loss you may suffer as a result of any omission or inaccuracy on the website.
Digital 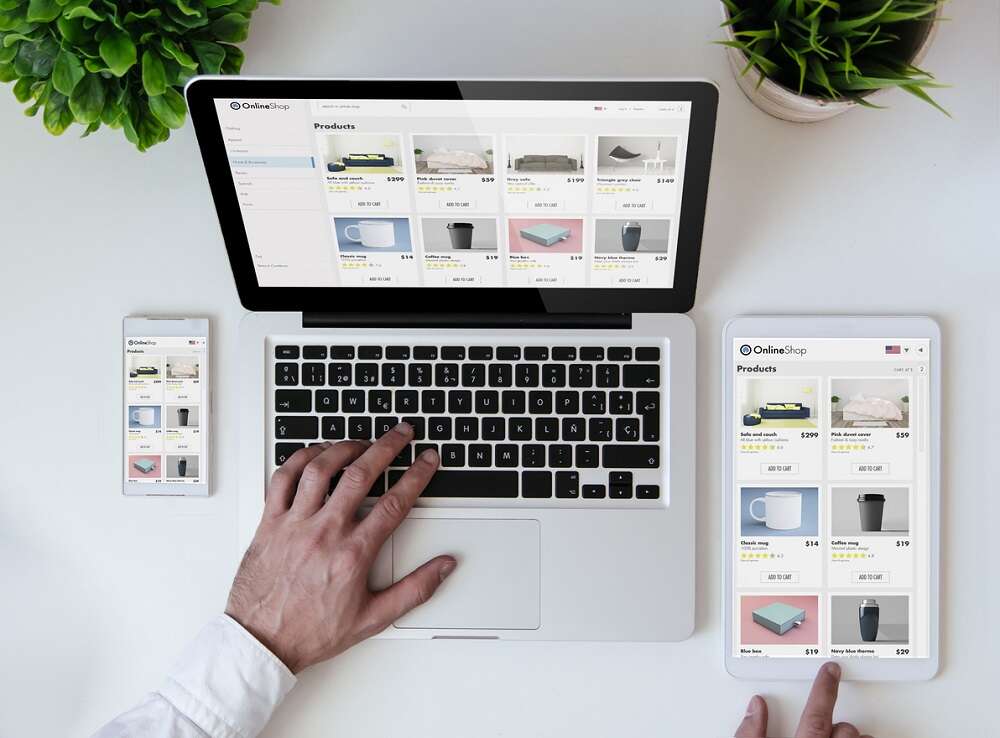 Commerce is a global industry, with global opportunity. That’s why, in 2021, we launched Shopify Markets to remove the barriers to cross-border selling and empower Shopify merchants to become global by default. Since then, more than 175,000 merchants across the world have used Markets to help launch their international businesses.

With over 156 million shoppers from around the world having purchased from UK merchants on Shopify, there is a clear opportunity for merchants to expand to new markets and grow business internationally using Shopify.

Since the launch of Shopify Markets we’ve seen that creating a localised, seamless customer experience is key to effective international selling. Consumers want to shop in their local currency, with their preferred payment method and without surprise duty fees on delivery. In fact, we have found that selling in a local currency increases GMV from international buyers by 7%+, and enabling local payment methods increases checkout rate by approximately 6%**.

Now, we’re building on the success of Shopify Markets with the launch of Shopify Translate & Adapt to make cross-border commerce even easier for Shopify merchants who want to accelerate their global expansion without adding complexity.

International commerce is all about the details. Consumers expect a localised experience. Shopify Translate & Adapt, a new app that works with Shopify Markets, will help merchants quickly and accurately localise the customer journey. Here’s how:

“Expanding to new markets without a localised consumer experience means you’re leaving untapped potential on the table,” said Shimona Mehta, Managing Director, EMEA, at Shopify. “Shopify Translate & Adapt overhauls how Shopify merchants can build high-touch storefronts for each market, all from a single store and platform, and we think it’ll be a game changer for increasing consumer empathy and conversion.”

This is just the beginning: we’re continuing to make cross-border commerce not only accessible, but simple. Here’s a few of the updates merchants can expect soon:

Alongside the global launch of Shopify Translate & Adapt, we are also launching Shopify Markets Pro in the US, a new solution powered by our partnership with Global-e that makes it simple for Shopify merchants to globally expand their businesses to 150+ countries overnight. Shopify Markets Pro will help merchants manage the many new complexities they are faced with when selling internationally, like tax, duties, shipping, pricing and payments, and is available in early access to US merchants starting today. Learn more here.

How to succeed as a female entrepreneur