Home Cyber SecurityCybersecurity CyberArk Launches Secrets Hub for AWS Secrets Manager
Our website publishes news, press releases, opinion and advertorials on various financial organizations, products and services which are commissioned from various Companies, Organizations, PR agencies, Bloggers etc. These commissioned articles are commercial in nature. This is not to be considered as financial advice and should be considered only for information purposes. It does not reflect the views or opinion of our website and is not to be considered an endorsement or a recommendation. We cannot guarantee the accuracy or applicability of any information provided with respect to your individual or personal circumstances. Please seek Professional advice from a qualified professional before making any financial decisions. We link to various third-party websites, affiliate sales networks, and to our advertising partners websites. When you view or click on certain links available on our articles, our partners may compensate us for displaying the content to you or make a purchase or fill a form. This will not incur any additional charges to you. To make things simpler for you to identity or distinguish advertised or sponsored articles or links, you may consider all articles or links hosted on our site as a commercial article placement. We will not be responsible for any loss you may suffer as a result of any omission or inaccuracy on the website.
Cybersecurity 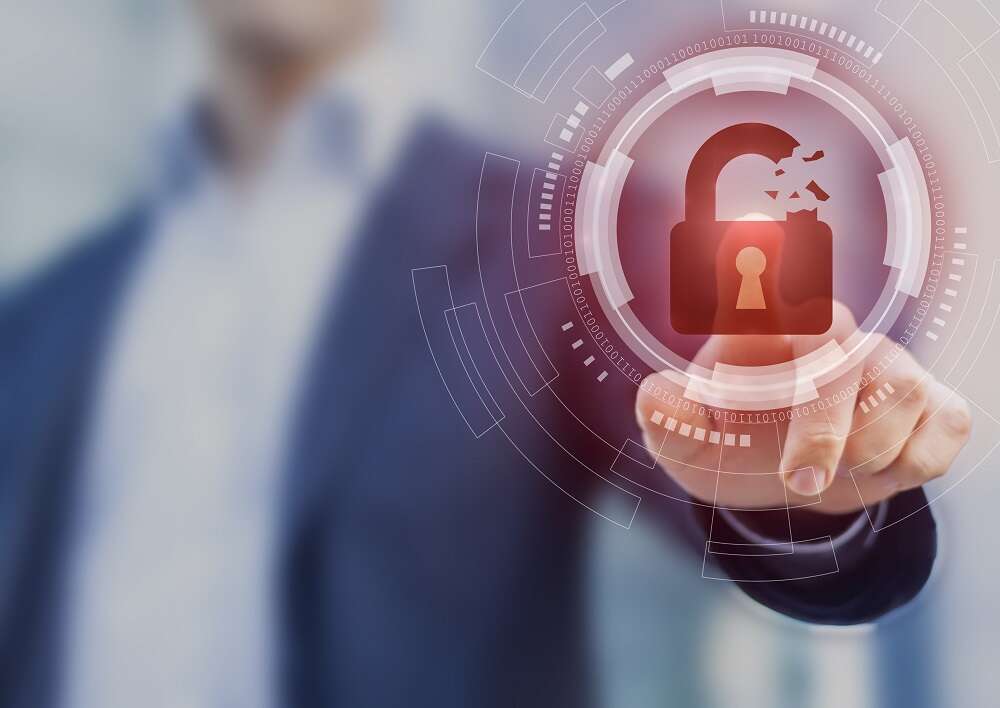 In the past, customers had to replicate secrets from CyberArk to AWS Secrets Manager, which could be time-consuming and error prone. Others kept these secrets duplicated in AWS Secrets Manager, which can create security islands and double the related management effort. Today, a majority of CyberArk customers operate in hybrid models. Being able to streamline and automate secrets management across environments can accelerate customers’ migration to the cloud by unblocking development without forcing massive shifts in their security processes.

“As customers evolve to hybrid architectures and build applications on AWS, their developers rely on AWS Secrets Manager to simplify development and operations. However, preserving  developer experience can cause conflict with centralized security goals,” said Kurt Sand, general manager, DevSecOps at CyberArk. “Secrets Hub solves this problem by allowing CyberArk customers to centrally manage and rotate the secrets used by developers using AWS Secrets Manager – delivering a cloud-native experience without any changes in their workflow. This allows security administrators to continue to create, rotate and monitor secrets through the familiar CyberArk interface across environments and developers to continue to take advantage of AWS Secrets Manager. It’s a win-win for everyone.”

Secrets Hub, part of the CyberArk Identity Security Platform, was developed in cooperation with the AWS Secret Manager team to deliver effective secrets management in hybrid environments. CyberArk Secrets Hub works by automatically replicating CyberArk-managed secrets (that are intended for use on AWS) to AWS Secrets Manager. This allows users to:

Security professionals can centrally manage and enforce one policy and standard across the entire enterprise – including mixed environments – without changing compliance and audit processes.

Built for the dynamic enterprise, the CyberArk Identity Security Platform enables secure access for any identity, human or machine, to any resource or environment from anywhere using any device. Secrets Hub is currently available for CyberArk design partners with early availability details to be announced in second half (2H) of 2022. For more information, visit: https://lp.cyberark.com/impact-secrets-hub-information.html

Cyber Threats Within Digital Ecosystems May Be an...