Home News Decision to end ECB reinvestments takes back seat to rate hikes, sources say
Our website publishes news, press releases, opinion and advertorials on various financial organizations, products and services which are commissioned from various Companies, Organizations, PR agencies, Bloggers etc. These commissioned articles are commercial in nature. This is not to be considered as financial advice and should be considered only for information purposes. It does not reflect the views or opinion of our website and is not to be considered an endorsement or a recommendation. We cannot guarantee the accuracy or applicability of any information provided with respect to your individual or personal circumstances. Please seek Professional advice from a qualified professional before making any financial decisions. We link to various third-party websites, affiliate sales networks, and to our advertising partners websites. When you view or click on certain links available on our articles, our partners may compensate us for displaying the content to you or make a purchase or fill a form. This will not incur any additional charges to you. To make things simpler for you to identity or distinguish advertised or sponsored articles or links, you may consider all articles or links hosted on our site as a commercial article placement. We will not be responsible for any loss you may suffer as a result of any omission or inaccuracy on the website.
News 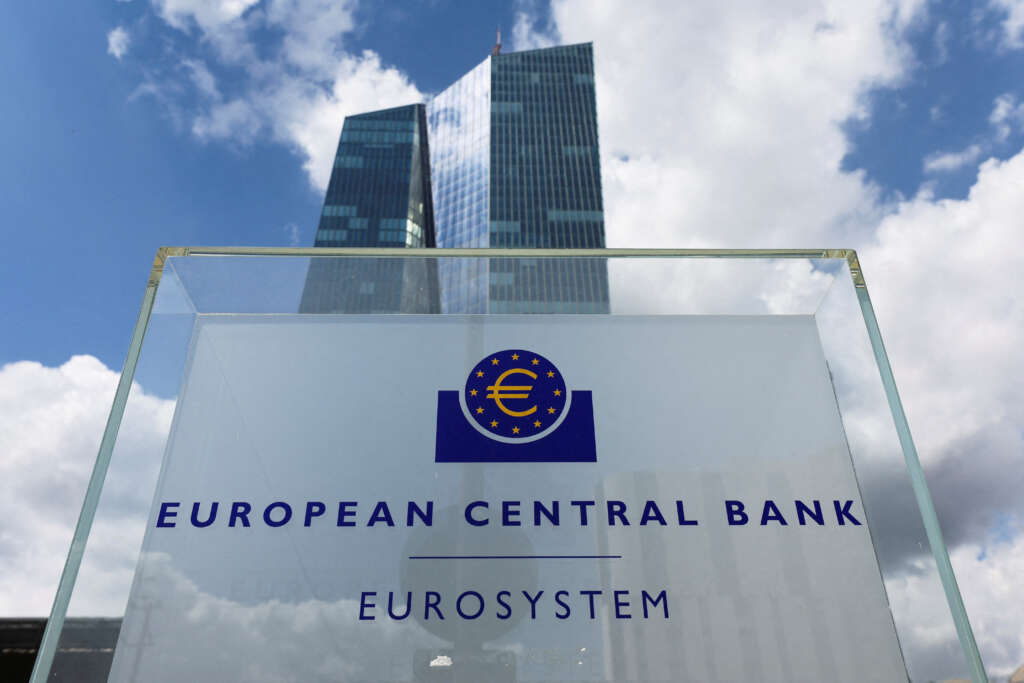 JACKSON HOLE, Wyo. (Reuters) – The European Central Bank could soon start talks on ending reinvestments of cash maturing in its 3.3 trillion euro ($3.3 trillion) Asset Purchase Programme, but a decision is not urgent and is unlikely to be taken next month, sources close to the discussion said on Thursday.

While a reduction in the ECB’s balance sheet would be a natural next step in normalising policy, policymakers are now focused on rate hikes and see reinvestments as a secondary issue, four sources with direct knowledge of the situation told Reuters on condition of anonymity.

The ECB’s long-standing guidance stipulates that reinvestments will continue for an “an extended period” past the first rate hike, but ECB board member Isabel Schnabel recently said that some policymakers could raise the issue already at the Sept. 8 meeting.

Redemptions in the APP are set to total 337 billion euros over the next year, with three-quarters of that sum in government bonds, according to ECB data. Reinvestments in a smaller pandemic-related emergency scheme are set to end in 2024.

The sources said that discussions on ending redemptions have yet to start and policymakers have not even had a seminar on the issue, which is normally a precursor to any decision.

“There is just no urgency,” one of the sources said. “I think interest rates are our main focus right now.”

Markets have fully priced in the prospect that the ECB will raise its policy rate by 50 basis points to 0.5% in September, and see further increases at every subsequent meeting this year.

“A decision on rates coupled with reinvestments may be too much for markets and there’s no point in taking that risk right now,” another source added.