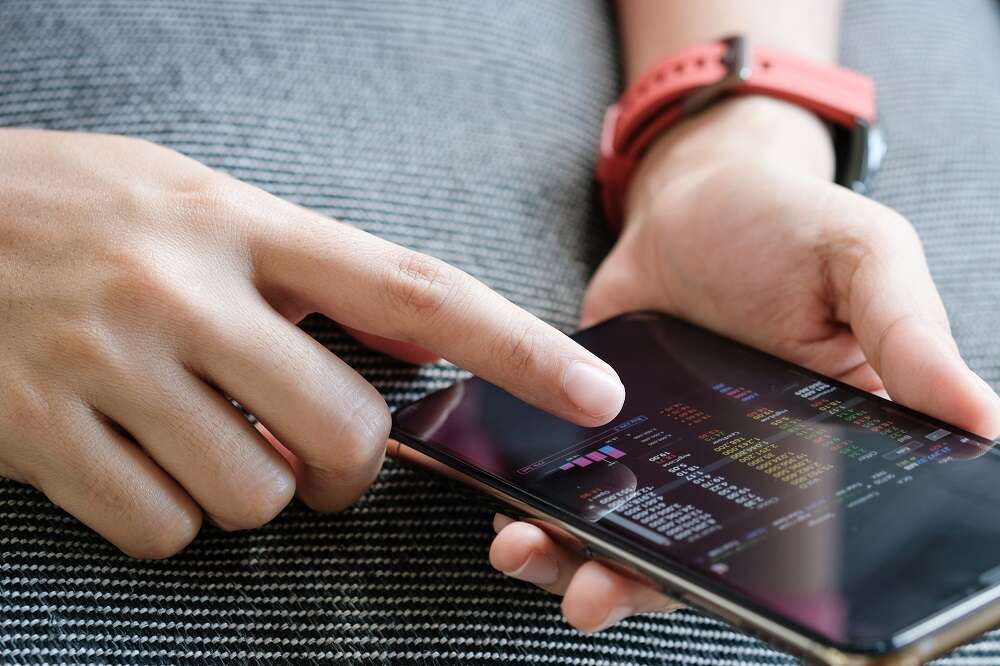 Developers, architects, and DevOps engineers are no longer satisfied with the status quo when it comes to designing and building applications. They’re tired of the challenges of porting applications from one cloud to another. And they’ve experienced the intense pressure of spinning up additional compute infrastructure quickly to meet unexpected demand.

What we’ve increasingly heard from customers and community members is that they want to build “modern apps.” That’s why we wanted to create a rock‑solid definition that incorporates all the crucial elements required. This can serve as a checklist and reference point for application development and design efforts going forward.

The four pillars of modern apps (in eight flavors)

During our research, we heard over and over again that modern apps must possess crucial attributes.We’ve broken these down into four pillars: scalability, portability, resiliency, and agility.

There are two elements of scalability: expansion of compute capacity and speed of expansion. Let’s consider them in the context of ‘fast scaling’ and ‘long scaling’:

Even with today’s wide use of containers, the differences between clouds—in terms of dependencies, tooling, configuration nuances, and more—make it unrealistic for organizations to expect instant portability as they try to move to a hybrid multi‑cloud architecture. A more realistic and appropriate definition of portability should encompass:

Pillar 3: Resiliency. Resiliency in general might describe high availability with strict SLAs regarding downtime or more general reliability that leaves room for longer downtimes or time periods when an application is not required to be online and accepts eventual consistency and service delivery as sufficient.

The six principles of modern apps

To satisfy the Four Pillars of Modern Apps, most modern apps employ architectures following many of these six principles:

Conclusion: modern apps are both a checklist and a state of mind

There is the real world of the current cloud and hybrid environments, and the time and budgetary constraints under which we develop and deliver applications. And there’s the ideal world of fully automated, highly secure, completely agnostic, instantly scalable, perfect modern apps.

The reality is, of course, messy. You may be running a monolithic app that isn’t in containers, can’t double capacity in five minutes, and can’t easily be shifted to other environments without refactoring code. But that doesn’t mean the pillars and principles of modern apps laid out here won’t help you or guide you to a better state. In addition, we anticipate that as the world of technology changes and expands, we’ll have to modify our definition.

Already there are software models that don’t fit neatly into the definition: serverless computing, increasingly sophisticated low‑code/no‑code application platforms and AI‑driven security applications, CDNs with edge‑node compute capacity, and more. That’s why this definition is designed to stretch and grow along with the always‑expanding body of better technology. In its current state, we hope it can guide your quest to build applications in the best possible way for your users, developers, and all other stakeholders.

Giving power to the consumer on the road to net-zero

June 20, 2022
Editorial & Advertiser disclosureEditorial & Advertiser disclosureOur website provides you with information, news, press releases, Opinion and advertorials on various financial products and services. This is not to be considered as financial advice and should be considered only for information purposes. We cannot guarantee the accuracy or applicability of any information provided with respect to your individual or personal circumstances. Please seek Professional advice from a qualified professional before making any financial decisions. We link to various third party websites, affiliate sales networks, and may link to our advertising partners websites. Though we are tied up with various advertising and affiliate networks, this does not affect our analysis or opinion. When you view or click on certain links available on our articles, our partners may compensate us for displaying the content to you, or make a purchase or fill a form. This will not incur any additional charges to you. To make things simpler for you to identity or distinguish sponsored articles or links, you may consider all articles or links hosted on our site as a partner endorsed link.