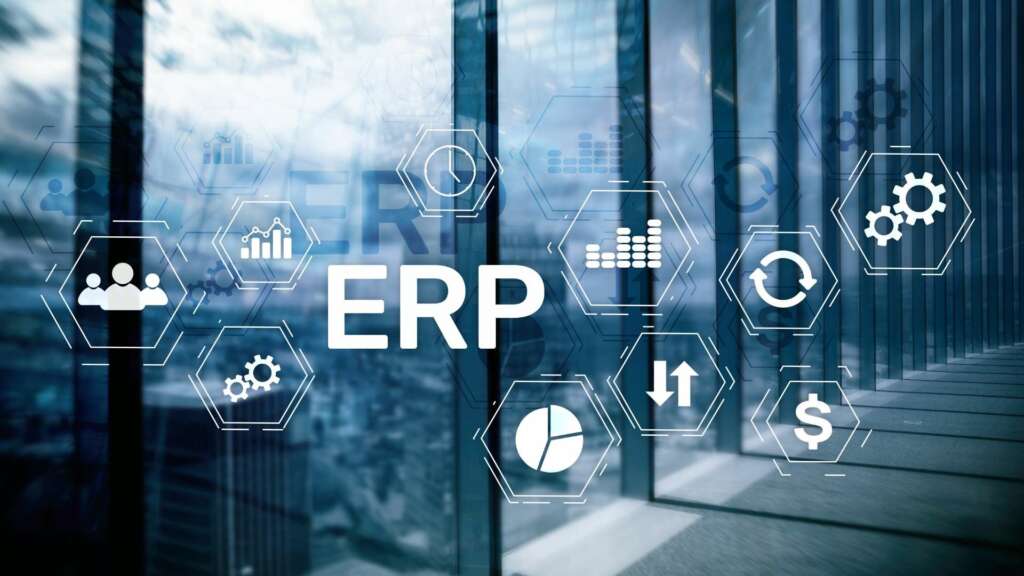 “In a volatile and ever-changing retail environment, de-risking major back-office software decisions as much as possible is the best way to protect your business” – Sara Arthrell, CMO at Brightpearl

UK retailers are struggling to get to grips with the spiralling costs and frustrating delays of major Enterprise Resource Planning (ERP) projects, according to a new study by Brightpearl, a world-leading retail operating system.

Leaders from over 500 retailers took part in a study, which found that major ERP projects take six months longer than estimated to get live.

UK retailers can expect an average 200-day delay to major back-office software projects that can usually take months or years to finish, even when completed on schedule.

Researchers also found that ERP investments cost almost a third (27%) more than predicted at the outset of the project.

According to the data, within the last 12 months almost 1-in-5 UK retailers (18%) have attempted to implement an ERP system as an end-to-end solution for their retail needs.

However,  a third (34%) of UK firms have experienced a ‘major failure’ when trying to implement their ERP system.

“Implementing any major back-office software is a significant investment,” said Sara Arthrell, CMO and spokesperson for Brightpearl “SME retailers cannot afford failure, and yet ERP adoption is a high stakes gamble where the risk of failure is uncomfortably high. Even if these projects are successful, implementing these systems officially takes longer and costs more than customers are told to expect.”

While many retailers have experienced ERP challenges over the past year, the sectors most impacted by issues include homewares (83%), sports, leisure, and hobbies (80%) and toys and gifts (50%) – all having seen a greater than 50% failure rate.

The key reasons for ERP failure, according to the data, include ongoing integration issues (24%) being a poor fit for a retail brand (16%), a lack of expert implementation consultants to help guide the process (16%), and a lack of scalability and flexibility (15%).

Bigger brands do experience more issues than average, with 46% of medium brands and 40% of large brands running into problems, though SME retailers can rarely afford the delays, spiralling costs or total project failure increasingly associated with major ERP projects.

Jorge Henriques, COO of Bond Touch, a brand which sells emotional wearable bracelets, is not surprised at the problems modern ERPs are presenting to growing brands. He says: “ERP systems take forever to set up and we would have needed lots of costly custom-built integrations to make it work for us. We wanted to have the flexibility to decide what’s best for our business and quickly scale up or down depending on our needs. It was clear a big ERP system could never offer that kind of scalability.”

Brightpearl believes SME businesses should consider opting for different retail solutions which address the key causes of failure from the outset, to remove risks that the project might go long, cost more or fail.

Sara Arthrell added: “Businesses should create a clear checklist of key requirements their back-office solution should have before making a major investment, whether that’s being purpose built for retail, coming equipped with native integrations, being fully scoped so you know the costs and timeframe of the project, or having a team of experts on hand to guide the implementation process from start to finish.

“In a volatile and ever-changing retail environment, de-risking major back-office software decisions as much as possible is the best way to protect your business and give your major tech project the greatest chance of success.”

How digital transformation is changing the personal services sector

June 24, 2022
Editorial & Advertiser disclosureEditorial & Advertiser disclosureOur website provides you with information, news, press releases, Opinion and advertorials on various financial products and services. This is not to be considered as financial advice and should be considered only for information purposes. We cannot guarantee the accuracy or applicability of any information provided with respect to your individual or personal circumstances. Please seek Professional advice from a qualified professional before making any financial decisions. We link to various third party websites, affiliate sales networks, and may link to our advertising partners websites. Though we are tied up with various advertising and affiliate networks, this does not affect our analysis or opinion. When you view or click on certain links available on our articles, our partners may compensate us for displaying the content to you, or make a purchase or fill a form. This will not incur any additional charges to you. To make things simpler for you to identity or distinguish sponsored articles or links, you may consider all articles or links hosted on our site as a partner endorsed link.