Home News ‘Digital divide’ hits rural Black Americans hardest
Our website publishes news, press releases, opinion and advertorials on various financial organizations, products and services which are commissioned from various Companies, Organizations, PR agencies, Bloggers etc. These commissioned articles are commercial in nature. This is not to be considered as financial advice and should be considered only for information purposes. It does not reflect the views or opinion of our website and is not to be considered an endorsement or a recommendation. We cannot guarantee the accuracy or applicability of any information provided with respect to your individual or personal circumstances. Please seek Professional advice from a qualified professional before making any financial decisions. We link to various third-party websites, affiliate sales networks, and to our advertising partners websites. When you view or click on certain links available on our articles, our partners may compensate us for displaying the content to you or make a purchase or fill a form. This will not incur any additional charges to you. To make things simpler for you to identity or distinguish advertised or sponsored articles or links, you may consider all articles or links hosted on our site as a commercial article placement. We will not be responsible for any loss you may suffer as a result of any omission or inaccuracy on the website.
News 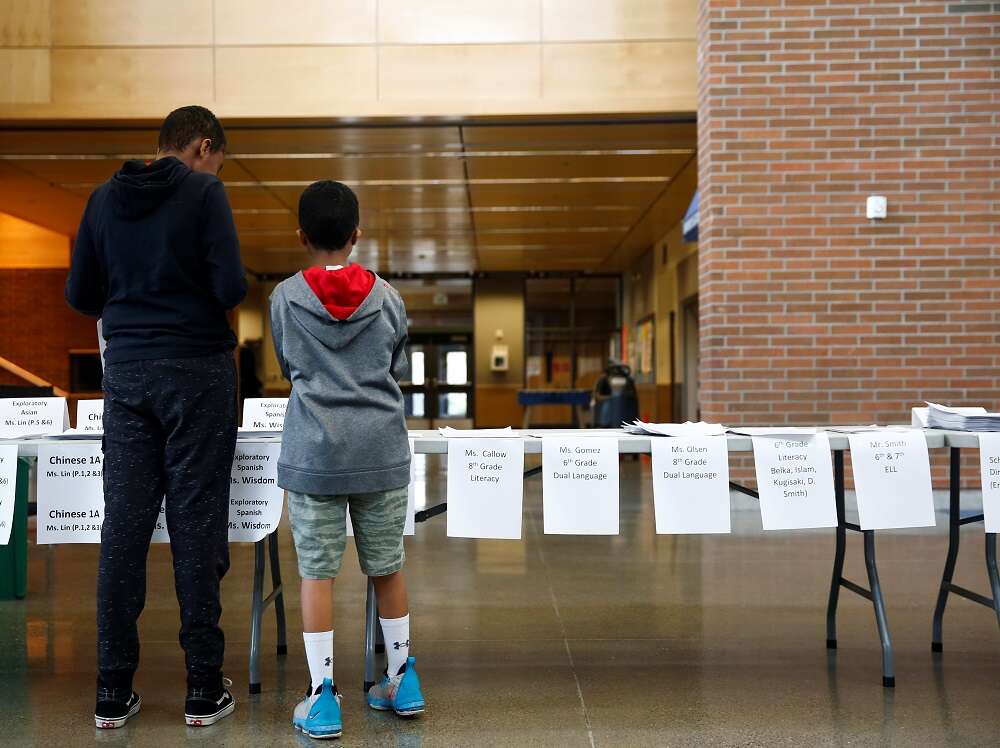 LOS ANGELES/WASHINGTON (Thomson Reuters Foundation) – The lack of internet access in the United States is particularly pronounced in rural, southern areas with higher Black populations, researchers said Wednesday amid a battle in Congress over how to close the digital divide.

African Americans across rural counties in 10 mostly southern states were nearly twice as likely to report not having home internet access as white Americans in the same region, said a report by the Joint Center for Political and Economic Studies.

That dynamic amplifies existing “structural racism” that African American families face in rural areas across the southern states, said Dominique Harrison, the author of the report by the Washington, D.C.-based think tank.

“Despite constant conversations about rural access to broadband in the U.S., most of it is focused on white rural residents,” Harrison told the Thomson Reuters Foundation.

“This is data that’s important for all policymakers to see,” she said.

A $1 trillion-plus infrastructure package that passed the U.S. Senate but is currently stalled in the House would steer $65 billion to expanding broadband access.

If passed, the bill would represent “the biggest broadband investment in our history to close the digital divide,” U.S. Senator Michael Bennet of Colorado said in an emailed statement.

The study examined the area known as the Black Rural South: 152 counties in the states of Alabama, Arkansas, Florida, Georgia, Louisiana, Mississippi, North Carolina, South Carolina, Tennessee, and Virginia where at least 35% of the residents are Black.

In those regions, 38% percent of African Americans said they lack home internet access, compared to 23% of white Americans in the same areas.

Nationwide, 22% of African Americans and 18% of all Americans say they have no internet at home, the report found.

Both a lack of available high-speed internet services and a lack of financial resources contribute to the striking gap, the study said.

Among residents in the regions Harrison studied, data from the Federal Communications Commission (FCC) found that more than a quarter do not have the option to subscribe to high-speed broadband, with internet speeds of at least 25/3 megabits per second. Out of all Americans, that figure is 3.8%.

Households with annual incomes of less than $35,000 account for nearly 61% of Black households in the areas Harrison focused on – compared to about 29% of households across the country, according to the report.

“Before we can even consider affordability, Black residents are being shut out of access at shocking rates, and countless more with high prices and insufficient federal support,” Harrison said.

“Internet service providers say it’s not profitable to build in those communities,” she said, adding that a mix of well-targeted subsidies, federal investments and municipally-built broadband would help plug that gap.

Among other items, the infrastructure package includes $42.5 billion for states and territories with the goal of targeting communities that lack high-speed internet and about $14 billion to extend and revamp an FCC program that subsidizes access for lower-income households.

Nicol Turner Lee, director of the Center for Technology Innovation at the Brookings Institution, said the report should be a wake-up call for investments to be made not only in physical infrastructure, but also in educational programs and digital literacy initiatives.

“(Lack of broadband access) undermines everything, from those seeking jobs to those seeking public benefits to healthcare access – it’s the whole nine yards,” Turner Lee said.

(Reporting by Avi Asher-Schapiro @AASchapiro and David Sherfinski @dsherfinski, Editing by Jumana Farouky and Zoe Tabary. Please credit the Thomson Reuters Foundation, the charitable arm of Thomson Reuters, that covers the lives of people around the world who struggle to live freely or fairly. Visit http://news.trust.org)