Home Industries Does AI have a home in the lab?
Industries

Does AI have a home in the lab? 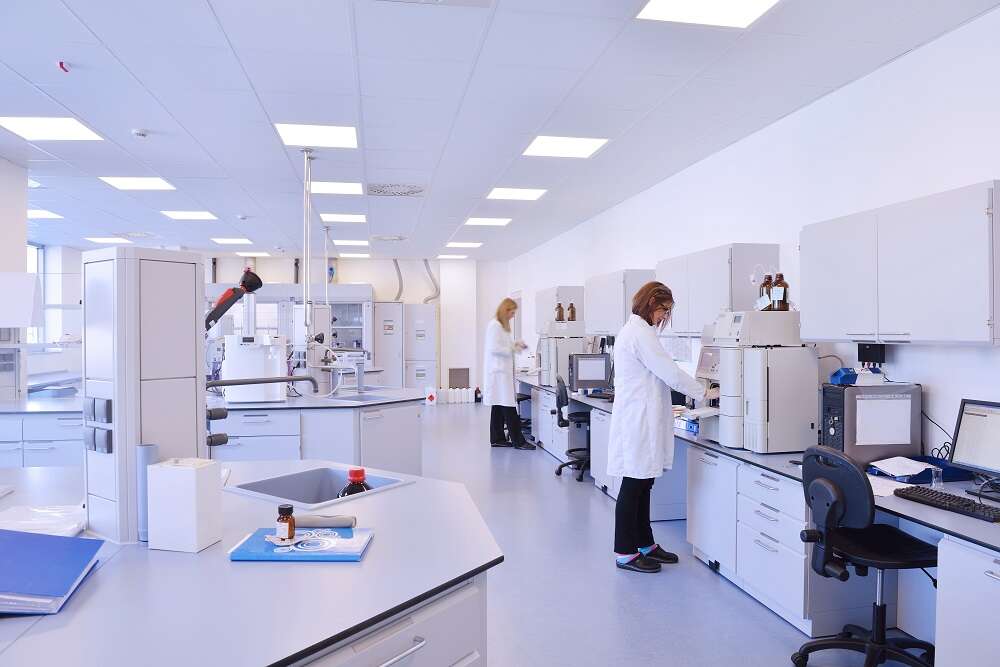 US corporation, 3M is commonly known for manufacturing tapes and adhesives. However, this hasn’t always been the case. In its early days, two buyers made a decision that would turn a small business into a Fortune 500 corporation. Here Gerald Law, chief executive at Innovation DB, one of this year’s exhibitors at Lab Innovations, explains why human intelligence, like that displayed in 3M’s early days, can never be entirely replaced by artificial intelligence (AI) in the laboratory environment.

In 1902, five businessmen founded the Minnesota Mining and Manufacturing Company in Minnesota. Their goal was to mine corundum, a crystalline form of aluminium oxide commonly used as an abrasive, which they would then use to manufacture sandpaper. However, during the Great Depression in the 1920s, manufacturing plummeted and the company, now known as 3M, needed a new venture. 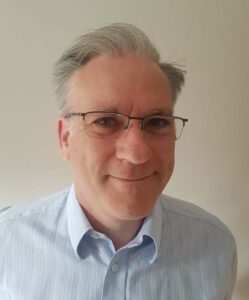 Thanks to the existing skills of its workforce, 3M transitioned from producing sandpaper to tape. They stopped selling into the manufacturing industry and started selling to corner shops and supermarkets. Today, you’ll find 3M’s brand Scotch Tape in many households all over the world.

If a machine was tasked with overcoming the challenge faced by 3M during the Great Depression, its solution would probably be to find thousands of different ways of sticking sand to paper. This is, naturally, because AI programmes extrapolate only from the data within the dataset they are given and produce correlations or other analyses that their code has been written to generate. In such a situation, working out that sticky paper could be used to, say, stick other bits of paper together for a homework project, will not come from code written to perform sophisticated analyses of data gathered on the sticking of sand to paper for industrial uses.

However, that’s not to say that AI isn’t a useful tool to have alongside humans in a scientific setting.

IBM Watson Health is currently being trialled in several countries to support medical professionals with patient diagnosis.  IBM states that, with the vast amount of medical information available doubling every five years, physicians don’t have time to read every journal necessary to keep them up to date with the latest advances.

IBM Watson uses natural language capabilities, hypothesis generation and evidence-based learning to support medical professionals in making decisions, and the results of such collaborations look promising. However, we can’t forget the role of the human in this situation — talking to the patient and investigating symptoms in the first place. The situation is very similar in the laboratory environment. Without a human’s investigative nature, sophisticated technology would prove useless.

For now, the main role of AI in the laboratory is to interpret the large datasets that are often present during research and development. But, there are technologies in the making that could move the laboratory industry further along the path in terms of data analysis, some of which we’ll be able to see at Lab Innovations. In the future, it would be great for industries like pharmaceuticals and chemicals to follow in the footsteps of other sectors, such as automotive, where supervisory control and data acquisition (SCADA) systems that have been collecting data for decades, allowing companies within the sector to move towards an Industry 4.0 business model. However, I believe that the laboratory industry will remain experimental and human-centric for some time yet.

Innovation DB will exhibit at Lab Innovations, the UK’s only exhibition dedicated to the entire laboratory industry, on November 3 and 4, 2021. The show will host more than 160 leading scientific suppliers and manufacturers showcasing the latest laboratory developments and equipment. To find out more, visit www.lab-innovations.com.

Why AI Is Better At Service Diagnostics

Employee benefits fit for the workplace of the future

November 9, 2021
Editorial & Advertiser disclosureEditorial & Advertiser disclosureOur website provides you with information, news, press releases, Opinion and advertorials on various financial products and services. This is not to be considered as financial advice and should be considered only for information purposes. We cannot guarantee the accuracy or applicability of any information provided with respect to your individual or personal circumstances. Please seek Professional advice from a qualified professional before making any financial decisions. We link to various third party websites, affiliate sales networks, and may link to our advertising partners websites. Though we are tied up with various advertising and affiliate networks, this does not affect our analysis or opinion. When you view or click on certain links available on our articles, our partners may compensate us for displaying the content to you, or make a purchase or fill a form. This will not incur any additional charges to you. To make things simpler for you to identity or distinguish sponsored articles or links, you may consider all articles or links hosted on our site as a partner endorsed link.