Dollar eases from near 1-month high as Fed, Evergrande eyed 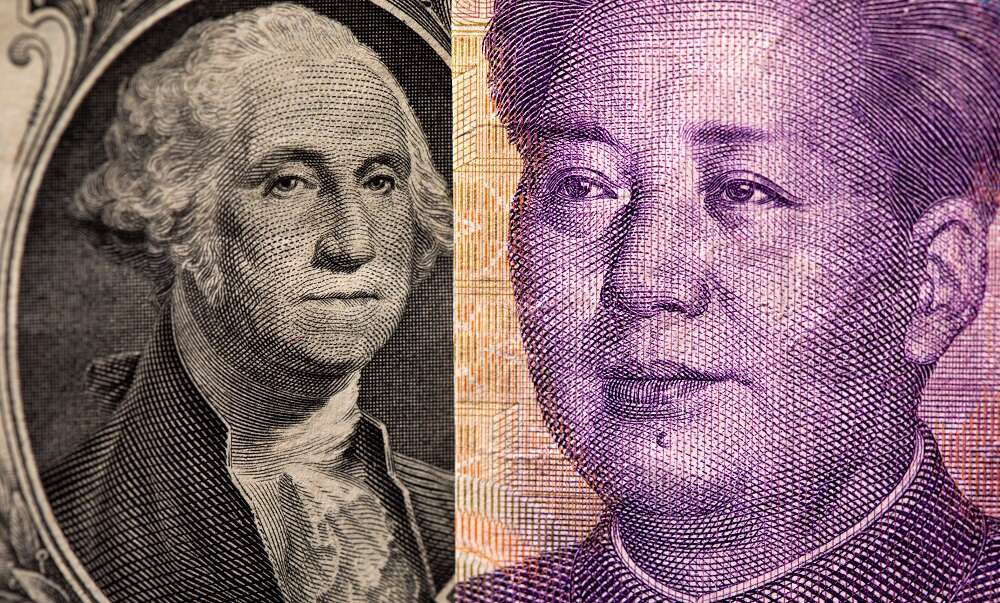 NEW YORK (Reuters) – The U.S. dollar eased slightly from a near one-month high as global markets firmed somewhat on Tuesday a day after a risk-off mood dominated by solvency uncertainty of China’s Evergrande, while investors awaited the results of the Federal Reserve’s two-day policy meeting.

After reaching its highest level since Aug. 23 on Monday, the dollar straddled around the unchanged mark on the day, briefly moving higher as early gains on Wall Street’s benchmark equity indexes faded.

Investors are looking toward the Fed’s policy announcement on Wednesday for any signs of when the central bank will begin to scale back its massive bond-buying program, in a week filled with policy statements expected from a host of central banks around the globe.

“The market was trying to get a sense of was this turnaround Tuesday going to last, and if we had that continued improvement of risk appetite the dollar was going to pull back even more here,” said Edward Moya, senior market analyst at OANDA in New York.

The greenback strengthened on Monday, along with other safe-havens such as the yen and Swiss franc, as concerns about the fallout from the possible default of China Evergrande unnerved financial markets.

Those concerns overshadowed efforts by Evergrande’s chairman to lift confidence in the embattled firm on Tuesday, as Beijing showed no signs it would intervene to stem any domino effects across the global economy.

The offshore Chinese yuan weakened versus the greenback to 6.4817 per dollar.

Before Evergrande’s debt crisis rattled markets, the dollar had been supported ahead of the Fed meeting this week, with economists surveyed in a Reuters poll expecting policymakers to signal expectations of a tapering plan to be pushed back to November.

The Canadian dollar was poised to halt three straight days of declines against the greenback, after Canadian Prime Minister Justin Trudeau was re-elected to a third term but failed to win a majority in the parliamentary elections.

The Canadian dollar rose 0.06% versus the greenback at 1.28 per dollar.

The metaverse will change the way we interact...

Dollar moves off lows on heels of inflation...

BoE’s Saunders worries inflation will be higher than...

Rouble weakens sharply from over 2-year high vs...

May 6, 2022
Editorial & Advertiser disclosureEditorial & Advertiser disclosureOur website provides you with information, news, press releases, Opinion and advertorials on various financial products and services. This is not to be considered as financial advice and should be considered only for information purposes. We cannot guarantee the accuracy or applicability of any information provided with respect to your individual or personal circumstances. Please seek Professional advice from a qualified professional before making any financial decisions. We link to various third party websites, affiliate sales networks, and may link to our advertising partners websites. Though we are tied up with various advertising and affiliate networks, this does not affect our analysis or opinion. When you view or click on certain links available on our articles, our partners may compensate us for displaying the content to you, or make a purchase or fill a form. This will not incur any additional charges to you. To make things simpler for you to identity or distinguish sponsored articles or links, you may consider all articles or links hosted on our site as a partner endorsed link.