Home News ECB bets boost euro, dollar slips from 20 year peak
Our website publishes news, press releases, opinion and advertorials on various financial organizations, products and services which are commissioned from various Companies, Organizations, PR agencies, Bloggers etc. These commissioned articles are commercial in nature. This is not to be considered as financial advice and should be considered only for information purposes. It does not reflect the views or opinion of our website and is not to be considered an endorsement or a recommendation. We cannot guarantee the accuracy or applicability of any information provided with respect to your individual or personal circumstances. Please seek Professional advice from a qualified professional before making any financial decisions. We link to various third-party websites, affiliate sales networks, and to our advertising partners websites. When you view or click on certain links available on our articles, our partners may compensate us for displaying the content to you or make a purchase or fill a form. This will not incur any additional charges to you. To make things simpler for you to identity or distinguish advertised or sponsored articles or links, you may consider all articles or links hosted on our site as a commercial article placement. We will not be responsible for any loss you may suffer as a result of any omission or inaccuracy on the website.
News 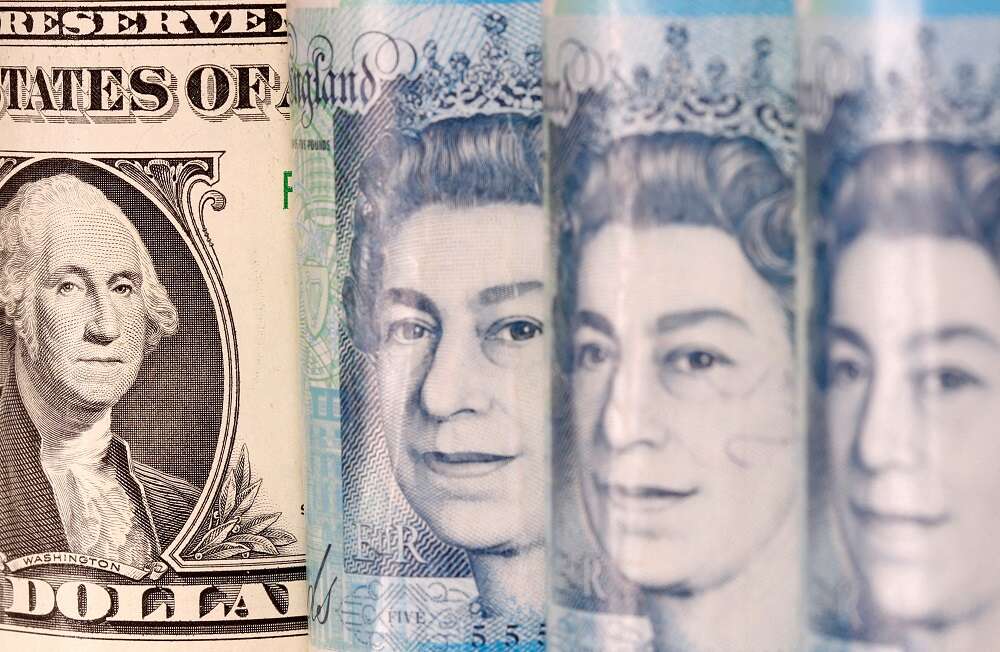 HONG KONG (Reuters) – The euro climbed past parity against a softening dollar on Tuesday, thanks to lower energy prices and the possibility of a super-sized European Central Bank rate hike.

“It’s about the ECB being priced far more aggressively over the past few sessions, as well as a little bit of pressure coming off the natural gas prices,” said John Hardy head of FX strategy at Saxo Bank.

“It’s also noticeable we’ve seen a bit of magnetism around this parity level for euro/dollar, so many times these big round levels can become major sticking points.”

Market pricing also indicates roughly a 50% chance of a massive 75 basis point interest rate increase at the ECB’s next meeting after a parade of ECB speakers at the Fed’s annual symposium in Jackson Hole backed the case for a big hike, though this pricing came down a little on Tuesday.

German CPI data due later in the day will help provide an indication of how aggressively the ECB will need to move to curtail inflation.

Also on traders’ radars are several ECB speakers due to make public remarks later on Tuesday, which could guide markets towards or away from such a large rate increase.

The dollar was also down against other majors, losing 0.46% against the Japanese yen, as the rate sensitive currency benefited from lower U.S. benchmark Treasury yields. Sterling gained 0.12% to $1.172.

The Australian dollar, often seen as a proxy for risk sentiment, rallied 0.5%, alongside gains in shares. [MKTS-GLOB]

The dollar index – which measures the greenback against a basket of six currencies, with the euro the most heavily weighted – stood at 108.5, after dropping back from 109.48 overnight, a high not seen since September 2002.

An aggressive programme of rate hikes from the Federal Reserve has been supporting the dollar, and U.S. jobs figures due on Friday will be closely watched for further clues to the interest rate outlook.

Bitcoin was also on the front foot in line with markets’ positive attitude to riskier assets, trading at $20,400 up from a six-week low of $19,526 hit over the weekend.

Shares and bonds stabilise on pause in bad news