Home News ECB should raise rates at steady pace, chief economist says
Our website publishes news, press releases, opinion and advertorials on various financial organizations, products and services which are commissioned from various Companies, Organizations, PR agencies, Bloggers etc. These commissioned articles are commercial in nature. This is not to be considered as financial advice and should be considered only for information purposes. It does not reflect the views or opinion of our website and is not to be considered an endorsement or a recommendation. We cannot guarantee the accuracy or applicability of any information provided with respect to your individual or personal circumstances. Please seek Professional advice from a qualified professional before making any financial decisions. We link to various third-party websites, affiliate sales networks, and to our advertising partners websites. When you view or click on certain links available on our articles, our partners may compensate us for displaying the content to you or make a purchase or fill a form. This will not incur any additional charges to you. To make things simpler for you to identity or distinguish advertised or sponsored articles or links, you may consider all articles or links hosted on our site as a commercial article placement. We will not be responsible for any loss you may suffer as a result of any omission or inaccuracy on the website.
News 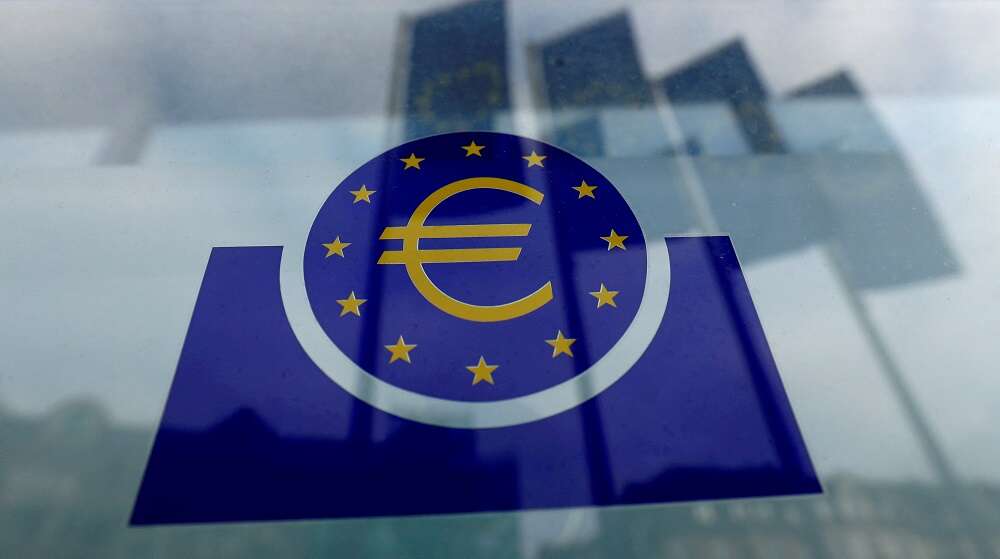 FRANKFURT (Reuters) -The European Central Bank should raise interest rates at a “steady pace” until the end of its hiking cycle, partly to maintain room to correct the policy path if circumstances change, ECB chief economist Philip Lane said on Monday.

The ECB raised rates by 50 basis points to zero in July.

While a similar move was expected in September until very recently, a host of policymakers have made the case for a larger hike due to the worsening inflation outlook.

“A steady pace – that is neither too slow nor too fast – in closing the gap to the terminal rate is important for several reasons,” Lane said, without expressing a preference for the Sept. 8 policy decision.

“The appropriate size of the individual increments will be larger the wider the gap to the terminal rate and the more skewed the risks to the inflation target,” he told a conference in Barcelona.

While the “terminal” rate is an open question, policymakers have said the ECB should get to the neutral rate, which neither stimulates nor cools the economy, somewhere around the turn of the year. This rate is estimated at around 1.5% to 2%, suggesting a hike at every remaining policy meeting this year.

“While upside risks to inflation are currently more intense than downside risks, if the incoming data … call for a downward shift in the terminal rate, this would be easier to handle under a step-by-step approach,” Lane said.

“A multi-step adjustment path towards the terminal rate also makes it easier to undertake mid-course corrections if circumstances change.”

Lane also noted that even if current inflation is high, indicators of longer term expectations remain close to the ECB’s 2% target as economic players appear to understand that temporary factors behind the surge will fade and the ECB will do its job.