Home Innovation Electric Vehicles: The Pathway to the Fast Lane
Our website publishes news, press releases, opinion and advertorials on various financial organizations, products and services which are commissioned from various Companies, Organizations, PR agencies, Bloggers etc. These commissioned articles are commercial in nature. This is not to be considered as financial advice and should be considered only for information purposes. It does not reflect the views or opinion of our website and is not to be considered an endorsement or a recommendation. We cannot guarantee the accuracy or applicability of any information provided with respect to your individual or personal circumstances. Please seek Professional advice from a qualified professional before making any financial decisions. We link to various third-party websites, affiliate sales networks, and to our advertising partners websites. When you view or click on certain links available on our articles, our partners may compensate us for displaying the content to you or make a purchase or fill a form. This will not incur any additional charges to you. To make things simpler for you to identity or distinguish advertised or sponsored articles or links, you may consider all articles or links hosted on our site as a commercial article placement. We will not be responsible for any loss you may suffer as a result of any omission or inaccuracy on the website.
Innovation 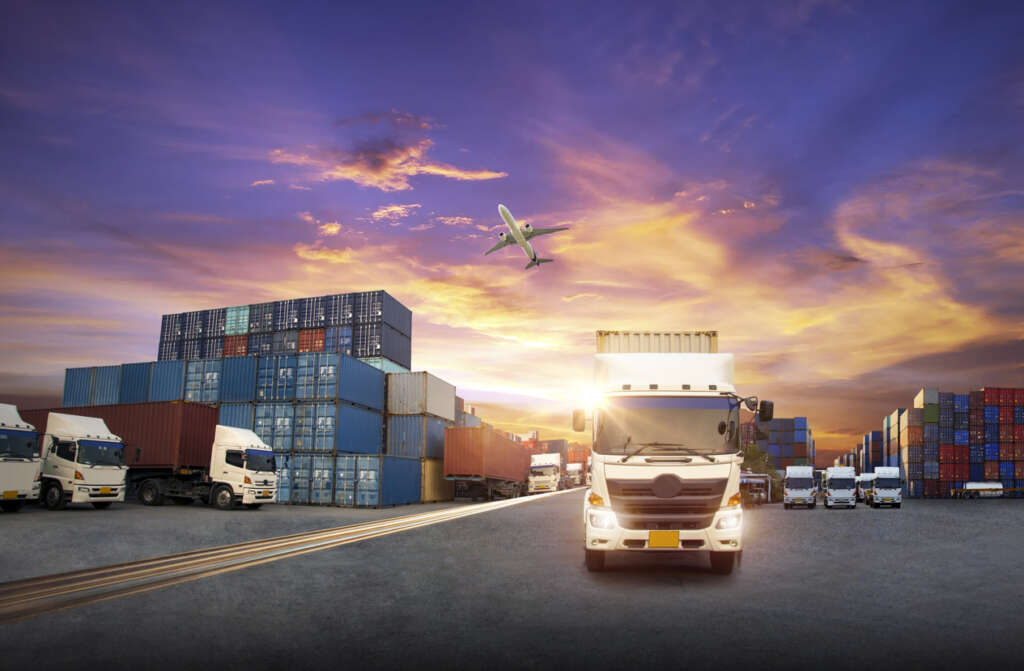 Electric vehicles (EV) have long been heralded as the future of transportation. However, with costs spiraling and the continued economic uncertainty in the UK, the transition to electric-powered cars remains out of reach for many. As a result, we run the risk of being left behind in the global transition to more sustainable transportation unless it takes steps to accelerate adoption.

The government’s recently established zero-emission vehicle mandate ends the sale of new petrol and diesel cars by 2030, with the additional commitment that all cars must be fully zero-emissions capable by 2035. In addition, the government has put pressure on manufacturers to sell an increasing share of electric vehicles in the run-up to 2030. However, despite these ambitious targets, EV adoption rates, while growing, remain limited.

So how can we get out of the slow lane and accelerate the widespread use of EVs? Making the electric dream a reality will require significant changes. The industry ecosystem will need to work together to overcome the key barriers, including charging infrastructure, battery limitations and interoperability concerns.

To facilitate adoption, there needs to be access to a fast charging network from Land End to John O’ Groats. Currently, public charging infrastructure is relatively limited, particularly access to fast charging stations. And with 34% of UK households without off-street parking, a public network is critical to address this gap.

With the 2030 deadline looming, the government is investing in building a network of 300 thousand public charging points. This will address those individuals living in homes or flats without a driveway or parking area. Making fast charging easier than the effort required to fill your tank with petrol will help accelerate uptake. In the first six months of 2022, the number of ultra-rapid stations has increased by 40%, showing progress in overcoming this crucial barrier. Once a fast-charging network is in place, this will be a tipping point for commercial use as EVs will be viable.

EV batteries currently are expensive, and the range is relatively limited. Despite the average car journey in England being less than 10 miles, for widescale adoption, consumers need to be able to drive north of 200 miles without stopping to charge. And with commercial vehicles, this problem is even more pronounced as making repeated daily stops to recharge isn’t economically feasible. With these vehicles being major polluters, it’s critical to solve this issue.

Many of these barriers to adoption will be addressed by technology innovations on the horizon. The rollout of cathode and anode in addition to combination batteries will ease many of the current range constraints. Another breakthrough that will be transformative is the commercialisation of solid-state batteries. Due to the higher density and lighter weight, they power a much longer distance. In addition, they can be recharged in under 10 minutes, the equivalent of how long it takes to stop and fill up with petrol at a service station.

One more battery-related hurdle to overcome is cost. With EVs requiring different raw materials, prices will remain high until the industry embraces recycling materials, including dead batteries, which will help drive prices down. The affordability of EVs coupled with soaring inflation in the UK will require continued government intervention in the form of subsidies, incentives and tax breaks if the zero-emission goals are to be achieved.

To build consumer confidence in EVs, interoperability must be mandatory. For example, maintaining multiple cards and subscriptions to access and make payments at public charging units is a constraint, and this problem is even more pronounced when driving in Europe. In addition, as more EV models are released, having a universal adaptor and location for the charger are necessary steps that reduce friction. Physical, transactional and technical interoperability is essential to make EVs compelling to drivers in the UK and across the globe. In addition, developing common standards such as regulating in-car battery performance must happen.

The Future is Electric

As the clock ticks towards 2030, the UK must take steps to ensure that EVs are a reality well before the deadline. With solutions on the horizon, many key barriers will be in the rear-view window, and widescale adoption will be possible. As transportation is the largest source of environmental pollution, failure is not an option.

Innovations that will change your tomorrow

The role of data in learning and development...