Home News Emergency call services, telcos urge EU to protect telecoms networks from power cuts
Our website publishes news, press releases, opinion and advertorials on various financial organizations, products and services which are commissioned from various Companies, Organizations, PR agencies, Bloggers etc. These commissioned articles are commercial in nature. This is not to be considered as financial advice and should be considered only for information purposes. It does not reflect the views or opinion of our website and is not to be considered an endorsement or a recommendation. We cannot guarantee the accuracy or applicability of any information provided with respect to your individual or personal circumstances. Please seek Professional advice from a qualified professional before making any financial decisions. We link to various third-party websites, affiliate sales networks, and to our advertising partners websites. When you view or click on certain links available on our articles, our partners may compensate us for displaying the content to you or make a purchase or fill a form. This will not incur any additional charges to you. To make things simpler for you to identity or distinguish advertised or sponsored articles or links, you may consider all articles or links hosted on our site as a commercial article placement. We will not be responsible for any loss you may suffer as a result of any omission or inaccuracy on the website.
News 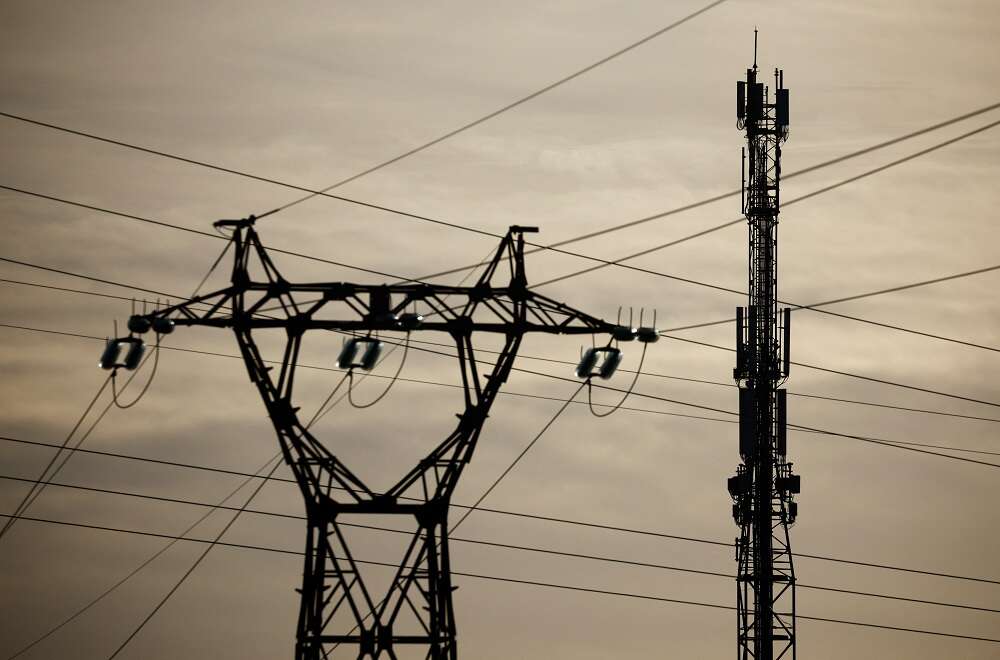 MILAN/STOCKHOLM/PARIS (Reuters) – Europe’s top telecoms operators and an emergency services lobby on Monday urged Brussels to shield mobile and fixed grids from power cuts, a letter reviewed by Reuters showed, as worries grow about a loss of telecom networks during widespread blackouts.

Europe is facing potential energy rationing and power outages in the wake of the war in Ukraine, putting some key services such as emergency calls and infrastructure like telecoms networks to the test this winter.

Some of Europe’s top telecoms executives, including the boss of Orange, have recently voiced their concerns on the matter.

The joint letter sent on Monday is the first formal step by the European Telecommunications Network Operators (ETNO) and the European Emergency Number Association (EENA) to pressure the European Union executive body to step in.

“Should telecommunications networks be subject to planned outages, citizens would risk not having access to communications services for the duration of the outage, including emergency communications,” the letter signed by the heads of EENA and ETNO said.

If there is any rationing over the winter, certain services such as hospitals, police services and food production facilities would be prioritised under current plans to ensure the least possible impact if blackouts occurred.

Most public safety answering points (PSAPs) – call centres connecting emergency calls – are already designated as critical infrastructure, the letter said, meaning that every reasonable measure would be taken to ensure that they are not affected by power outages.

But emergency services and telecoms operators are worried that telecoms infrastructure, which relies on connection to the electricity grid to operate, is not marked as critical in some countries.

“We are concerned that telecommunications networks may not have been placed on priority sector lists,” it said, calling on the EU Commission to work with member states to ensure energy supply is maintained to the grids if power rationing occurs to grant citizens access to emergency services.

EENA also laid out these concerns in a statement on its website after Reuters reported in September telecoms industry officials feared the grid would not cope with power rationing.

The letter was sent to Ditte Juul Jorgensen, director general of the EU Commission’s energy department, and her counterpart at the communications networks department, Roberto Viola.

The Commission did not immediately respond to a request for comment.

In Monday’s letter, EENA and ETNO also stressed that any back-up solutions were costly and fragile.

“In our experience, batteries and diesel generators placed in mobile base stations are an easy target for vandalism and theft, and maintenance costs are high,” the letter said.

“Extending the current limited own back-up energy supply of telecommunication networks is not an option, as it would be not only extremely expensive, but also as such an extension would take years,” it said.

France, Sweden and Germany are trying to ensure communications can continue even if power cuts end up exhausting back-up batteries installed on the thousands of cellular antennas spread across their territories.

But currently there are not enough back-up systems in many European countries to handle widespread power cuts, telecoms industry sources have said.

Europe has nearly half a million telecom towers, and most of them have battery backups to run the mobile antennas that last around 30 minutes.

(Reporting by Elvira Pollina in Milan, Supantha Mukherjee in Stockholm and Mathieu Rosemain in Paris; Editing by Josephine Mason and Jan Harvey)