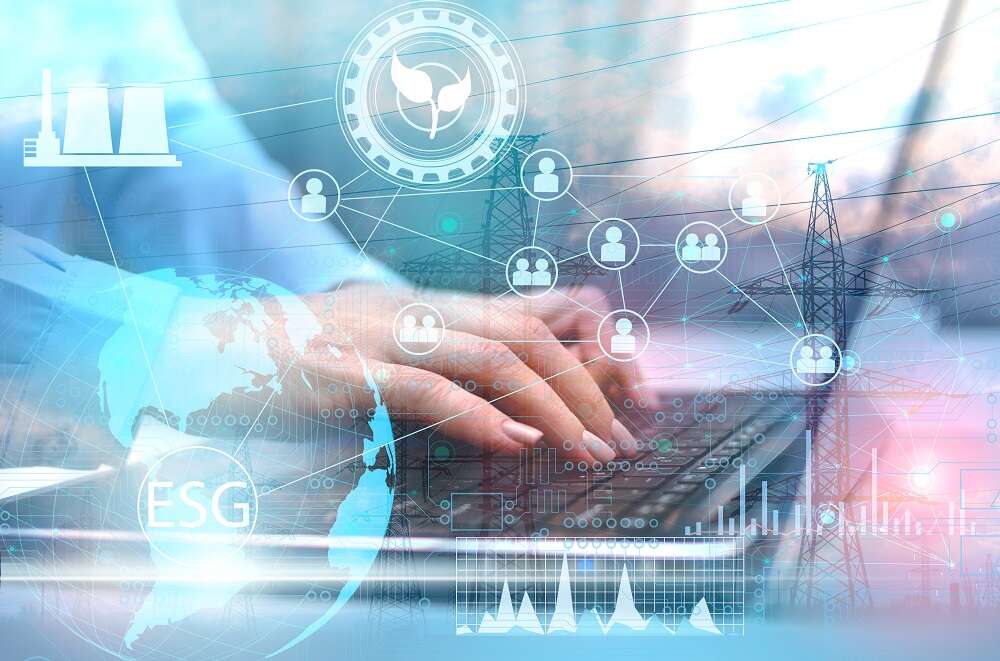 Extreme Networks, Inc. (Nasdaq: EXTR), a cloud-driven networking company, in partnership with NetNordic, has established one of the largest cloud-managed network infrastructures in Borås Stad, Sweden, transforming the municipality into a smart city. The new infrastructure delivers faster and more advanced connectivity, extending secure public Wi-Fi for its citizens, local government, schools, and services, while automating and simplifying network management for the IT team. The transition to smart cities is designed to provide more sustainable resources to residents, while improving quality of life and fueling business innovation.

Municipalities in Sweden are required by law to provide critical welfare services such as schools, childcare, social services, and elderly care, among others. The departments and institutions that power these services require a robust, secure network infrastructure to share information seamlessly and securely. As a result of the global pandemic, Borås Stad has also worked to roll out new services, such as Wi-Fi connected medical wristbands which allow immediate contact with doctors, real-time heartbeat monitoring, and user location information – making reliable, high-speed Wi-Fi critical for proper care.

Borås Stad as a smart city is another example of how Extreme Networks is helping to lay the groundwork to integrate 5G and Wi-Fi and deliver cloud-based networking services to gain more visibility and better manage networks across the city. Extreme helps provide a seamless connectivity and authentication experience between 5G and Wi-Fi networks, ensuring uninterrupted connectivity for users.

“Extreme Networks has been a key partner in helping us to build a smart city that meets the current and future demands of our citizens. Leveraging Extreme’s solutions, we’ve created an advanced cloud-managed network that helps us roll out new initiatives through seamless, world-class public Wi-Fi – with minimal overhead, management, and maintenance required on our end. We’re proud to have established Borås Stad as a modern and dynamic smart city.”

“Borås Stad was struggling to provide its growing population with fast and reliable public Wi-Fi, resulting in connectivity issues that absorbed a lot of the IT teams’ time. But with the deployment of ExtremeCloud IQ, Borås Stad has proven that with the right cloud-managed network and solutions, a city can cost-efficiently streamline all networking operations, increase connectivity, and enhance services without complicating its fundamental infrastructure. Borås Stad has now established a strong and functional network to provide the best possible public service benefits for its users.”

About Extreme Networks
Extreme Networks, Inc. (EXTR) creates effortless networking experiences that enable all of us to advance. We push the boundaries of technology leveraging the powers of machine learning, artificial intelligence, analytics, and automation. Over 50,000 customers globally trust our end-to-end, cloud-driven networking solutions and rely on our top-rated services and support to accelerate their digital transformation efforts and deliver progress like never before. For more information, visit Extreme’s https://www.extremenetworks.com/ or follow us on Twitter, LinkedIn, and Facebook.

June 20, 2022
Editorial & Advertiser disclosureEditorial & Advertiser disclosureOur website provides you with information, news, press releases, Opinion and advertorials on various financial products and services. This is not to be considered as financial advice and should be considered only for information purposes. We cannot guarantee the accuracy or applicability of any information provided with respect to your individual or personal circumstances. Please seek Professional advice from a qualified professional before making any financial decisions. We link to various third party websites, affiliate sales networks, and may link to our advertising partners websites. Though we are tied up with various advertising and affiliate networks, this does not affect our analysis or opinion. When you view or click on certain links available on our articles, our partners may compensate us for displaying the content to you, or make a purchase or fill a form. This will not incur any additional charges to you. To make things simpler for you to identity or distinguish sponsored articles or links, you may consider all articles or links hosted on our site as a partner endorsed link.