Food stamp recipients are the new frontier for Target.com 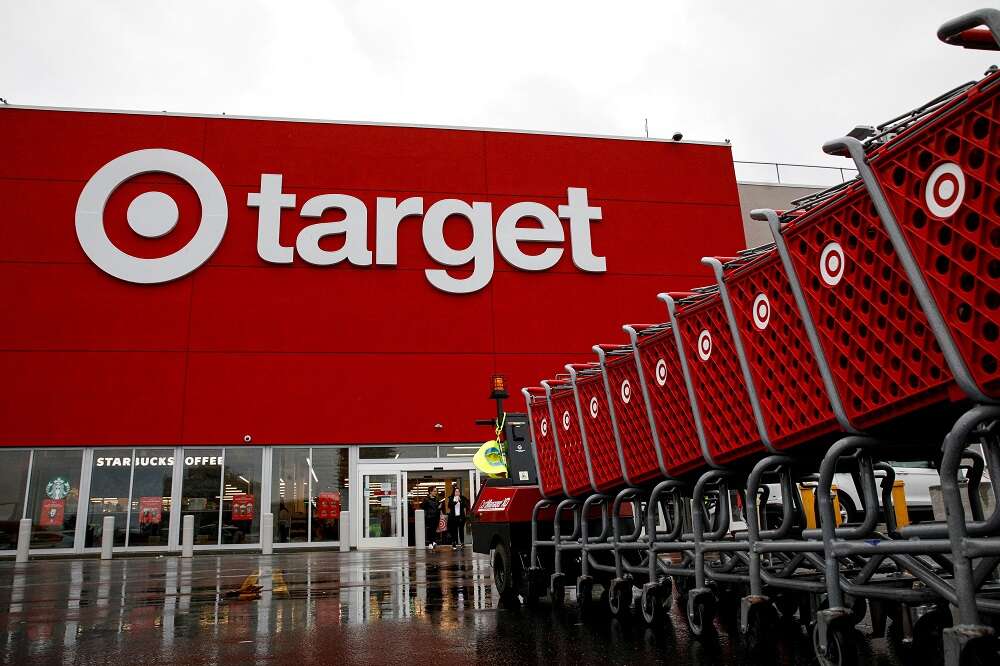 By Arriana McLymore and Siddharth Cavale

NEW YORK (Reuters) – Target Corp is preparing to let shoppers use food stamps to pay for online orders, following in the footsteps of Walmart Inc and Amazon.com, in a move that could help the nation’s seventh-largest retailer gain market share among lower-income shoppers.

Target disclosed to Reuters last week that it will begin to accept payment online with food stamps, tentatively starting in late April, through a service offered by Shipt, its delivery arm. A Target spokesman said Thursday that it hadn’t “shared any official launch date” for the service, which also will include drive-up and pick-up orders.

Offering food-stamp payment for online orders could help Target fill a long-time gap in its e-commerce strategy and reach households that might otherwise purchase groceries at so-called “dollar store” chains, or at Walmart Inc.

Walmart and Amazon.com Inc already accept purchases with food stamps on their websites since 2019 as part of a program with the U.S. Department of Agriculture, which distributes food stamps. Grocery delivery service Instacart also offers the option.

Still, even though Target has lost the early mover advantage, investors and industry watchers were positive on the move. Accepting food-stamp payments online could build customer loyalty and help it sell other products, said David Klink, senior equity analyst at Huntington Private Bank, which holds over $30 million in Target shares.

“Target is kind of taking the long view, saying you can use your food stamps now,” he said. “But maybe at some point you won’t depend on food stamps and you’ll remember that Target was there for your various shopping needs.”

“I wouldn’t call it a game-changer, but I think it is important,” Klink added.

Grocery is a big part of Target’s operations. In 2020, it accounted for 20% of its overall sales of $92.4 billion, putting it in competition with the 10 largest U.S. grocers, including Kroger and Albertsons. The company this month said it was looking to expand grocery sales, especially through private label.

On March 1, Richard Gomez, Target’s chief food and beverage officer, told investors Target is “going to make our entire experience, in-store and online, accessible to all families, allowing them to shop on their terms regardless of how they pay for their groceries.”

“Target will put a leading national brand like Nestle on a display, but put the Target (private-label) item right next to it, to get the consumer to cross over,” said Burt Flickinger, managing director at Strategic Resource Group, a consulting firm, adding that the move was “transformative.”

According to the United States Department of Agriculture, more than 3.2 million food-stamp households shopped online in January, doubling from a year before. To buy groceries online, food-stamp recipients generally must have an electronic benefits transfer (EBT) card, similar to a debit card. However card holders can’t use the benefits to pay for non-food items.

For Target, one question is whether food-stamp recipients will be willing to pay delivery fees. Shipt, which Target acquired in 2017, charges $7 per delivery but offers free same-day delivery to subscribers who pay $99 per year.

Instacart, which handles deliveries for BJ’s Wholesale Club, Food Lion, Publix and Ahold Delhaize USA, among others, is waiving its $3.99 delivery fees for food stamp purchases made online until March 31.

Amazon has since offered additional discounts of up to 15%on select meat, produce, toiletries and paper products purchased at Amazon Fresh or Whole Foods by food stamp recipients using EBT cards.

EBT cards can not be used to pay for Amazon Prime subscription membership, tips or items sold by third-party sellers; however, Amazon offers membership discounts of $6.99 per month for customers who are on government programs including SNAP (food stamps) and Medicaid. An Amazon Prime membership costs $14.99 per month, or $139 per year.

Lower-income households are seeing their purchasing power erode as meat and bread prices, and heating and gas costs, rise. The price of groceries purchased online in the United States rose 7.6% on average in February, compared to a year earlier, according to the Adobe Digital Economy Index.

Still, Target’s new payment option underscores its ambition to boost market share in the area of groceries, a category where strong growth in volume sales is hard to come by and where inflation is particularly acute.