Our website publishes news, press releases, opinion and advertorials on various financial organizations, products and services which are commissioned from various Companies, Organizations, PR agencies, Bloggers etc. These commissioned articles are commercial in nature. This is not to be considered as financial advice and should be considered only for information purposes. It does not reflect the views or opinion of our website and is not to be considered an endorsement or a recommendation. We cannot guarantee the accuracy or applicability of any information provided with respect to your individual or personal circumstances. Please seek Professional advice from a qualified professional before making any financial decisions. We link to various third-party websites, affiliate sales networks, and to our advertising partners websites. When you view or click on certain links available on our articles, our partners may compensate us for displaying the content to you or make a purchase or fill a form. This will not incur any additional charges to you. To make things simpler for you to identity or distinguish advertised or sponsored articles or links, you may consider all articles or links hosted on our site as a commercial article placement. We will not be responsible for any loss you may suffer as a result of any omission or inaccuracy on the website.
Home News France to turn off hot water in public offices to save energy 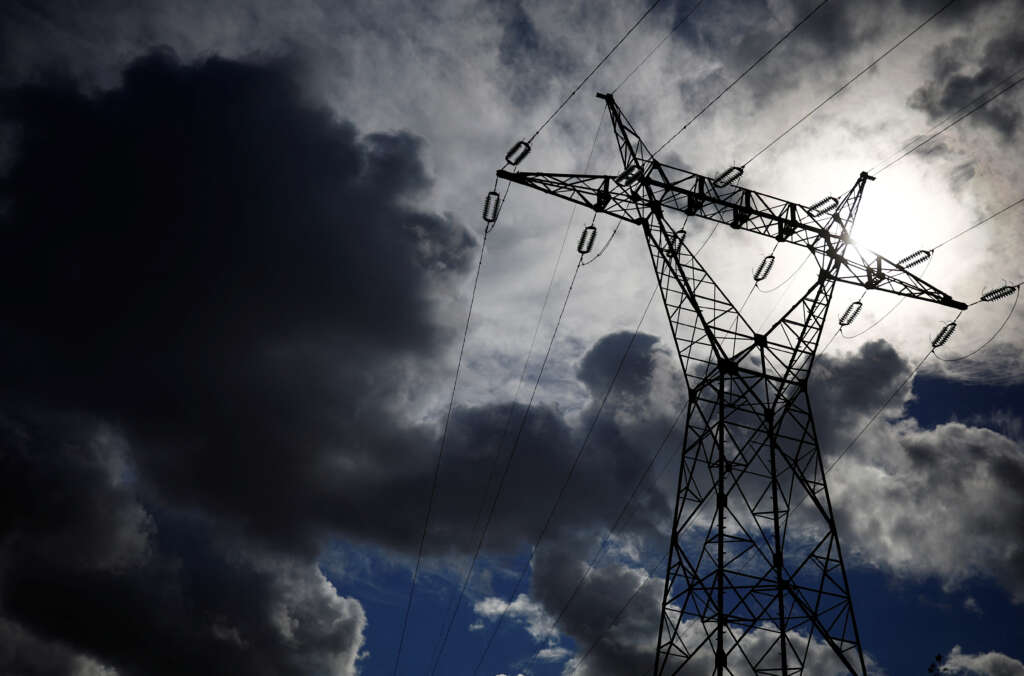 PARIS (Reuters) -France will turn off the hot water in the toilets of public buildings and order municipalities to reduce water temperatures at public swimming pools by 1 degree Celsius as part of broader plans to reduce energy consumption, the energy ministry said.

President Emmanuel Macron’s government is due to announce sector-by-sector energy saving measures on Thursday designed to avoid power outages or shortfalls in gas supplies during the winter.

It has tasked industry, households, and municipal authorities to trim their energy consumption by 10% in response to Russia’s cut to gas supplies and spiralling energy prices.

Le Parisien newspaper reported that hot water production in administration buildings alone accounts for 10% of the energy bill of the French state, which employs over five million people.

With an energy crisis looming over Europe, France has made “la sobriete energetique” (energy efficiency) its central policy pillar to avoiding over-straining the country’s power grid, which is also beset by nuclear reactor outages.

“The government will ask public-sector workers to travel by train rather than by plane for journeys under four hours”, a government source told Reuters.

An adviser to the transport minister said the ministry was working on a plan to offer people using car-sharing financial benefits.

The government will also launch a public communication campaign to urge citizens to save energy in all aspects of their everyday life.

Macron has also pledged to reduce France’s energy consumption by 40% by 2050 to live up to promises made in international accords to fight climate change.

“This requires a lasting change in our habits and behaviour”, the energy ministry said in a statement ahead of Thursday’s announcements.