Home News FTSE 100 subdued as UK inflation hits double digits
Our website publishes news, press releases, opinion and advertorials on various financial organizations, products and services which are commissioned from various Companies, Organizations, PR agencies, Bloggers etc. These commissioned articles are commercial in nature. This is not to be considered as financial advice and should be considered only for information purposes. It does not reflect the views or opinion of our website and is not to be considered an endorsement or a recommendation. We cannot guarantee the accuracy or applicability of any information provided with respect to your individual or personal circumstances. Please seek Professional advice from a qualified professional before making any financial decisions. We link to various third-party websites, affiliate sales networks, and to our advertising partners websites. When you view or click on certain links available on our articles, our partners may compensate us for displaying the content to you or make a purchase or fill a form. This will not incur any additional charges to you. To make things simpler for you to identity or distinguish advertised or sponsored articles or links, you may consider all articles or links hosted on our site as a commercial article placement. We will not be responsible for any loss you may suffer as a result of any omission or inaccuracy on the website.
News 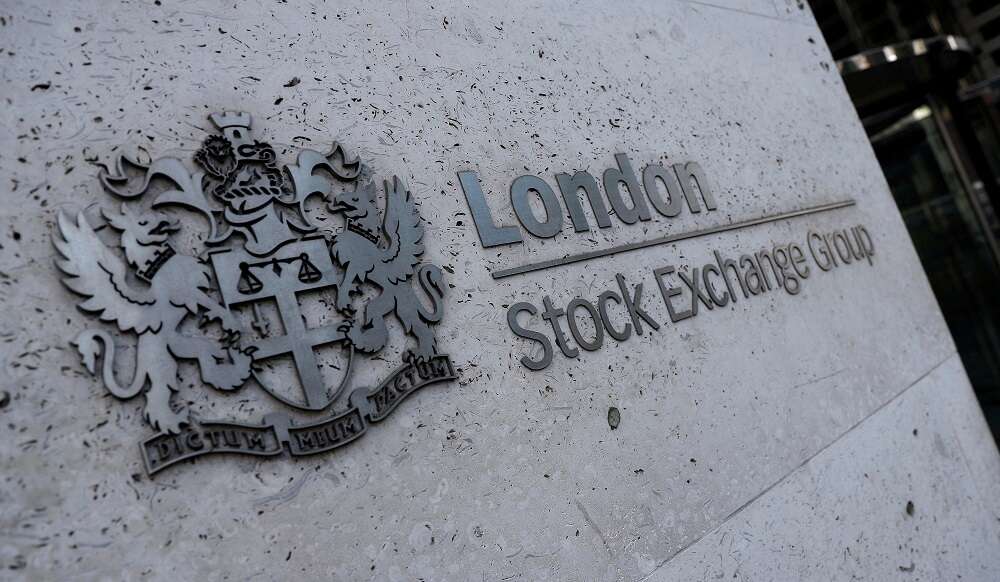 Official figures showed consumer price inflation jumped to a higher-than-expected 10.1% in July, its highest since February 1982, up from an annual rate of 9.4% in June.

Traders have almost fully priced in chances of a half percentage point rate interest hike by the BoE in September.

UK’s banking index rose 0.5%, with Barclays and Natwest gaining about a percent as two-year government bond yield surged to its highest since 2008.

“In the last few weeks there has been better sentiment about the state of the economy and whether we can achieve a soft landing, and I think that has supported financials,” said Kiran Ganesh, multi asset strategist at UBS.

The banking index has rallied almost 25% since hitting the year’s low in March but remains 5.6% away from surpassing 2022 highs.

“We remain constructive on the UK market in a backdrop of high commodity prices, while many large-cap value and defensive names can perform well in the current macro environment,” said Hussain Mehdi, investment strategist at HSBC Asset Management.

Drugmaker GSK slipped 1.3% but stayed above recent lows after the plaintiff in the first lawsuit over the heartburn drug Zantac scheduled to go to trial agreed to drop his case.

Asos fell 8.4% as the fashion group said its chief financial officer was stepping down.

Infrastructure firm Balfour Beatty jumped 8.6% after posting a 42% rise in underlying operating profit in the first half and announcing a hike in dividend.

Among small cap stocks, Cineworld plunged 41.3% to a record low after the world’s second-largest cinema chain warned that admission levels at its theatres are likely to stay lower than expected until November due to limited film releases.

Cineworld plunges as lack of blockbusters adds to debt woes