Home News German tax authorities should show leniency to households, firms amid energy crisis – letter
Our website publishes news, press releases, opinion and advertorials on various financial organizations, products and services which are commissioned from various Companies, Organizations, PR agencies, Bloggers etc. These commissioned articles are commercial in nature. This is not to be considered as financial advice and should be considered only for information purposes. It does not reflect the views or opinion of our website and is not to be considered an endorsement or a recommendation. We cannot guarantee the accuracy or applicability of any information provided with respect to your individual or personal circumstances. Please seek Professional advice from a qualified professional before making any financial decisions. We link to various third-party websites, affiliate sales networks, and to our advertising partners websites. When you view or click on certain links available on our articles, our partners may compensate us for displaying the content to you or make a purchase or fill a form. This will not incur any additional charges to you. To make things simpler for you to identity or distinguish advertised or sponsored articles or links, you may consider all articles or links hosted on our site as a commercial article placement. We will not be responsible for any loss you may suffer as a result of any omission or inaccuracy on the website.
News 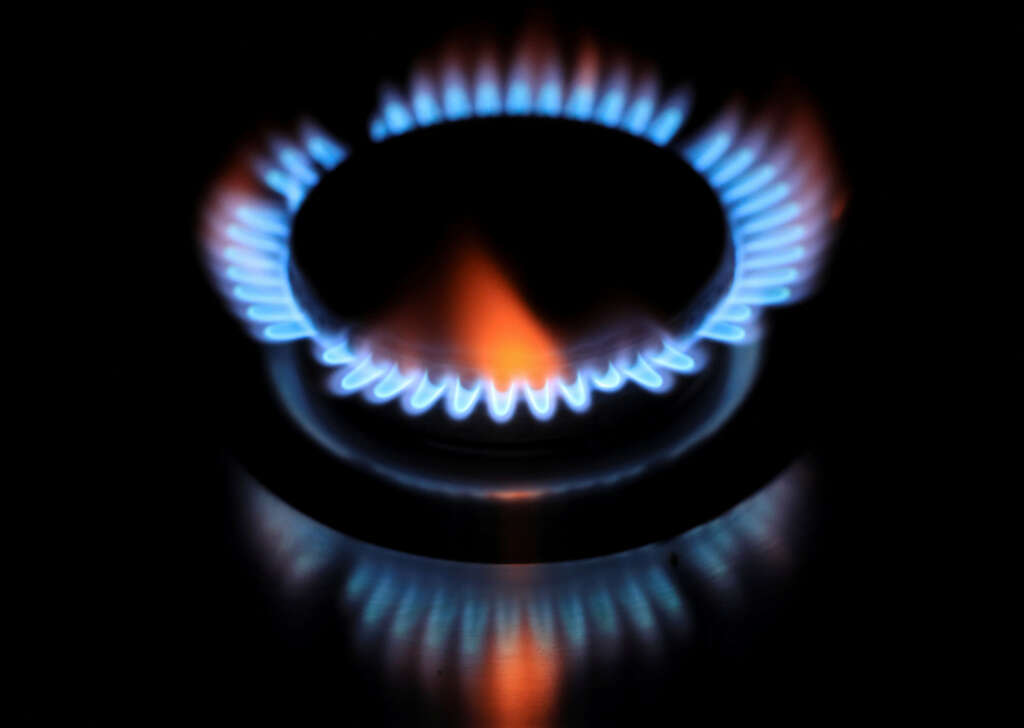 BERLIN (Reuters) – German tax authorities should show leniency towards private households and companies, for example by suspending enforcement measures in certain cases, in light of the energy crisis, said a Finance Ministry letter seen by Reuters on Thursday.

Due to high energy costs, taxpayers may temporarily not be able to meet their obligations, said the letter.

“Tax authorities will take appropriate account of this special situation in the case of taxpayers who are not insignificantly negatively affected economically,” said the letter coordinated with the federal states’ top tax authorities.

The special treatment for income and corporate taxes will initially apply until March 31, 2023, according to the letter.