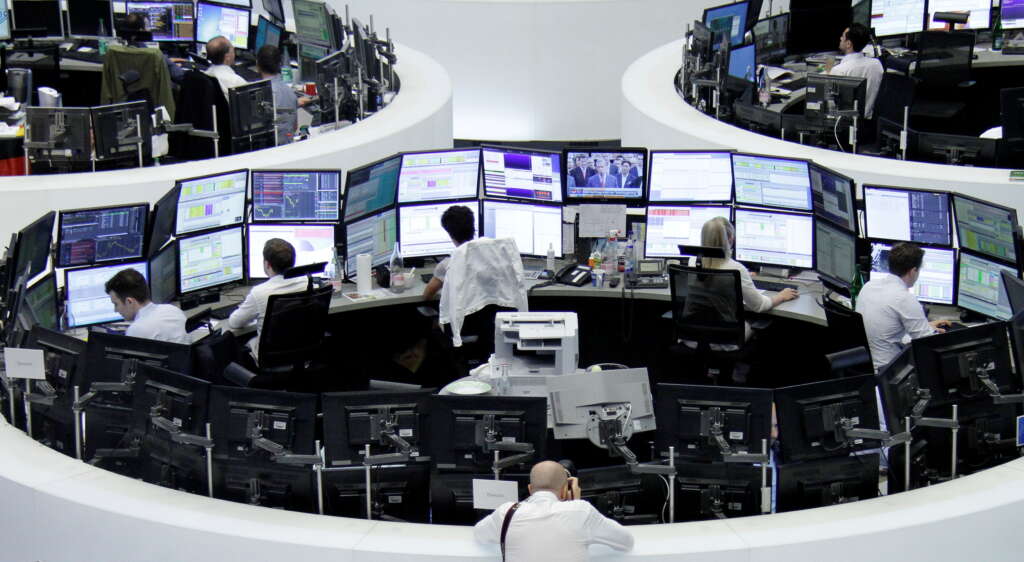 Data showed U.S. job growth accelerated in June as nonfarm payrolls increased by 850,000 jobs after rising by 583,000 in May, although the unemployment rate rose to 5.9% from 5.8% the previous month. Economists polled by Reuters had forecast payrolls advancing by 700,000 jobs.

The MSCI All Country World index rose 0.12%, and the pan-European STOXX index rose 0.24%, while in the United States, the S&P 500 and Nasdaq hit record highs.

“For capital markets, equities and bonds, this was a Goldilocks report,” said Darrell Cronk, chief investment officer at Wells Fargo wealth and investment management. “This was perfect. There were enough jobs that you’d want to see but not so many that it concerns people that the Fed may have to act sooner.”

The dollar slipped from a three-month high on Friday, weighed down by some of the weaker details of what was an overall strong U.S. nonfarm payrolls report for June.

The Japanese yen strengthened 0.19% versus the greenback at 111.30 per dollar.

While the prospects of a strong economic recovery underpin equity markets, investors remained nervous that a sharp recovery from the pandemic could push up inflation to an uncomfortable level for the Fed.

Former U.S. Treasury Secretary Lawrence Summers said massive U.S. fiscal spending will set off inflationary pressures of a kind not seen in a generation, but others argue that until wage pressures return in force, talk about a return to 1970s-style inflation is just that.

Oil prices edged lower after OPEC+ ministers delayed an output policy meeting, with sources saying the United Arab Emirates had balked at proposals that included raising supply by 2 million barrels per day by the end of the year.[O/R]

Microsoft to gobble up Activision in $69 billion...