Home News Goldman plans major reorganization to combine key units -sources
Our website publishes news, press releases, opinion and advertorials on various financial organizations, products and services which are commissioned from various Companies, Organizations, PR agencies, Bloggers etc. These commissioned articles are commercial in nature. This is not to be considered as financial advice and should be considered only for information purposes. It does not reflect the views or opinion of our website and is not to be considered an endorsement or a recommendation. We cannot guarantee the accuracy or applicability of any information provided with respect to your individual or personal circumstances. Please seek Professional advice from a qualified professional before making any financial decisions. We link to various third-party websites, affiliate sales networks, and to our advertising partners websites. When you view or click on certain links available on our articles, our partners may compensate us for displaying the content to you or make a purchase or fill a form. This will not incur any additional charges to you. To make things simpler for you to identity or distinguish advertised or sponsored articles or links, you may consider all articles or links hosted on our site as a commercial article placement. We will not be responsible for any loss you may suffer as a result of any omission or inaccuracy on the website.
News 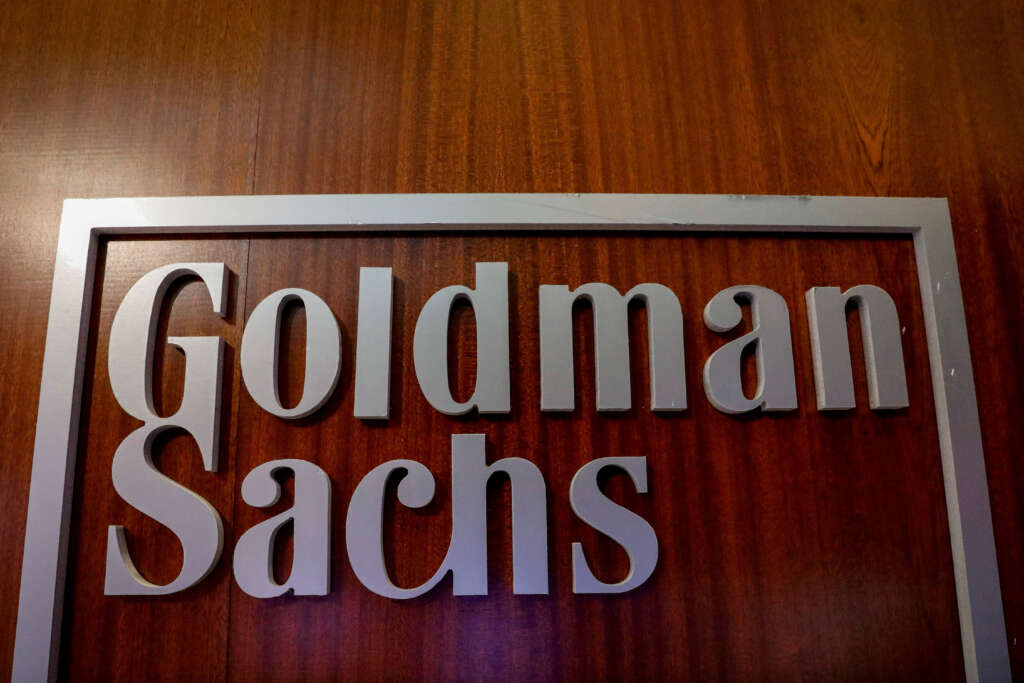 LONDON/NEW YORK (Reuters) – Goldman Sachs is planning a major reorganization to combine its biggest businesses into three divisions with its investment banking and trading businesses being merged into a single unit, two people familiar with the matter told Reuters.

The plans are expected to be announced on Oct. 18 alongside Goldman’s third quarter earnings. Marcus, Goldman’s consumer banking business, will be absorbed into the wealth unit, the sources said, confirming an earlier Wall Street Journal report.

This is the biggest shakeup since the company’s investor day in early 2020 when it outlined plans for four core units: investment banking, global markets, consumer and wealth management and asset management.

“It’s a head scratcher,” said Mike Mayo, a banking analyst at Wells Fargo. “Right now, there are more questions than answers for Goldman Sachs as it relates to this potential restructuring.”

The reorganization comes as the Wall Street titan seeks to boost its income from fee-based businesses and cut its reliance on volatile trading and investment banking revenues. The changes also signal Marcus, the consumer unit, is being relegated after Chief Executive Officer David Solomon expressed big ambitions to build a mainstream digital bank.

“This may be a way to put Marcus to the back burner as a way to de-emphasize its importance as an investment opportunity,” Mayo said.

Solomon, who became CEO in 2018, has sought to expand Goldman’s footprint in retail banking since his early days at the helm.

But the consumer banking unit that launched in 2016 has struggled to gain traction and suffered from delays. Marcus has yet to launch a checking account that was scheduled for this year. At mid-year, the bank internally forecast that Marcus’ losses would accelerate to more than $1.2 billion in 2022, for cumulative losses of more than $4 billion, Bloomberg reported. Goldman declined to comment on the loss.

Solomon has said the business could generate revenue of over $4 billion by end of 2024.

Net revenue in the consumer-banking unit grew by 23% to $1.49 billion in 2021, reflecting higher credit card and deposit balances, the bank said in its annual report.

Marcus offers digital banking products such as loans, savings and certificate of deposits. It also provides credit cards via a partnership with Apple Inc.

The consumer business serves more than 14 million customers and had more than $100 billion in deposits with over $16 billion in cards and loans balances, the bank has said.

OVERHAUL KEEPS MANAGEMENT ‘ON ITS TOES’

The combined investment banking and trading group will be overseen by Dan Dees and Jim Esposito, who are currently global co-heads of Goldman’s investment banking, and Ashok Varadhan, now co-head of its global markets division, according to Bloomberg.

Marc Nachmann, the bank’s global co-head of the global markets division, will move to help run the combined asset- and wealth-management arm, the report said.

Marcus will become a part of the asset and wealth management unit, the report added.

“This is a way for Goldman Sachs to keep its management team on its toes and to reinforce the intensity that defines Goldman,” Mayo said.

Such an organizational overhaul of the bank comes shortly after its global job cuts in September that could have impacted hundreds of bankers.

In the second quarter, Goldman reported a 48% slump in profit that beat forecasts as fixed-income and commodities trading surged.

Like its Wall Street rivals, the bank is expected to report a sharp drop in third-quarter net profit as investment banking revenue was badly hurt by a slump in dealmaking.

Goldman is expected to deliver a net profit of $2.77 billion in the third quarter, according to analysts’ forecasts compiled by Refinitiv, down from $5.38 billion a year earlier.

Given the tough operating environment, Goldman is closely re-examining all of its forward spending and investment plans to ensure the best use of its resources, Barclays said in a recent report.