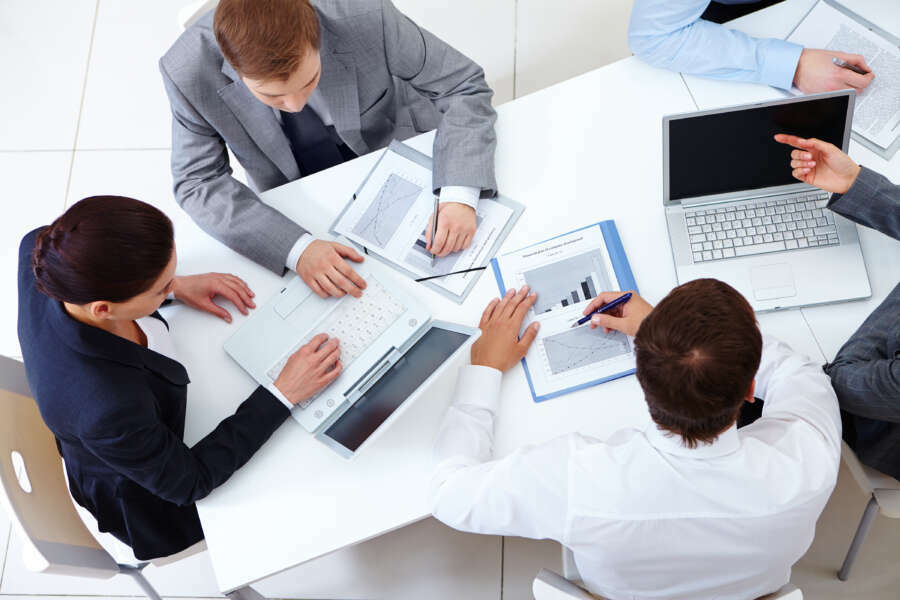 High performing managers set harsher targets for their employees, according to new research by Vienna University of Economics and Business.

The study, conducted by Professor Christoph Feichter, analysed how supervisors’ performance in lower-level jobs prior to being promoted to manager influenced the targets they set for employees.

He found that high performing managers set harsher targets for their employees because they experience bias due to having a distorted awareness that their own experiences are standard practice.

The researcher says that firms need to address this as experience bias can lead to negative employee reactions as well as planning and coordination mistakes.

“Performance targets are fundamental to motivation, coordination, and planning. Having managers that set targets too high because of their own prior performance can have negative implications for firms. We observe this phenomenon most likely in firms that hire managers primarily from within, and firms that require managers to gain the same task experience before being promoted,” says Christoph Feichter, Assistant Professor in Managerial Accounting.

The research also provides a new perspective for the phenomenon that high performing employees sometimes fail when promoted to the managerial level.

Prior research has found evidence for the so-called Peter Principle. This principle explains that good employees who get promoted to the next level, often fail as managers as they lack skills and competences that are necessary for performing the higher-level job (e.g., managerial skills).

“This phenomenon is typically explained with a mismatch between the individual’s ability/competence and of the ability and competence necessary to perform the higher-level job. However, my study shows that it might not just be a matter of ability/competence mismatch, but that even when there is a good match, managers might set “wrong” targets, because they overemphasise their own experiences,” says Professor Feichter.

To combat this, including discussions about experience bias and its effects in training and manuals on target setting could create awareness; firms can also emphasise the uniqueness of managers’ own circumstances during performance evaluations.

If firms cannot create awareness, the researchers say they can avoid experience bias by hiring candidates with different task experience, or changing their target setting systems.

The research was published in the American Accounting Association Journal.

International Friendship Day: Could Your Cybersecurity Mistakes Also Put Your Loved Ones at Risk?

How to streamline logistics costs

27% of European companies use HR analytics for...

What impact could the 4-day working week have...

Over a quarter of Brits think the future...

July 21, 2022
Editorial & Advertiser disclosureEditorial & Advertiser disclosureOur website provides you with information, news, press releases, Opinion and advertorials on various financial products and services. This is not to be considered as financial advice and should be considered only for information purposes. We cannot guarantee the accuracy or applicability of any information provided with respect to your individual or personal circumstances. Please seek Professional advice from a qualified professional before making any financial decisions. We link to various third party websites, affiliate sales networks, and may link to our advertising partners websites. Though we are tied up with various advertising and affiliate networks, this does not affect our analysis or opinion. When you view or click on certain links available on our articles, our partners may compensate us for displaying the content to you, or make a purchase or fill a form. This will not incur any additional charges to you. To make things simpler for you to identity or distinguish sponsored articles or links, you may consider all articles or links hosted on our site as a partner endorsed link.