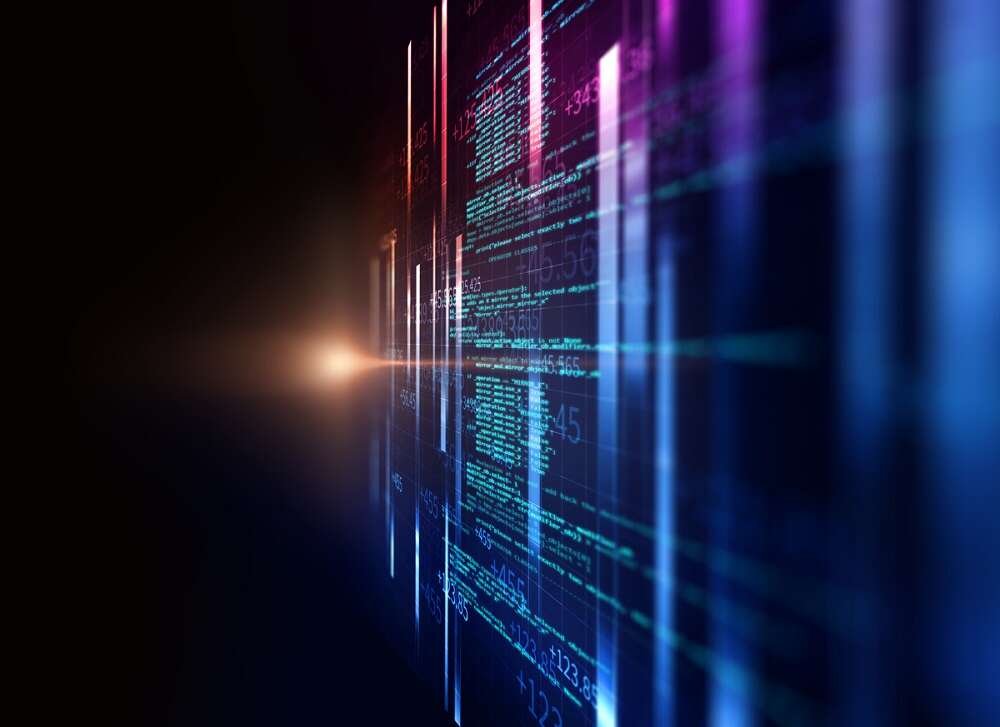 On the 22nd February 2022, experts from the world of network security will come together at Connectivity – the Network Security Summit, to celebrate the hidden heroes of InfoSec.

The industry conference will feature talks from security experts and a keynote speech from Matthew McConaughey, one of Hollywood’s most sought-after leading men. A chance meeting with casting director and producer Don Phillips led him to director Richard Linklater, who launched the actor’s career in the cult classic “Dazed and Confused.” Since then, he has won an Academy Award for his portrayal of Ron Woodruff in “Dallas Buyers Club”, appeared in over 40 feature films that have grossed over $1 billion, and has become a producer, director, and philanthropist.

Alongside McConaughey, audiences will also hear from several security superstars including:

Brian Krebs: Brian Krebs is an independent investigative reporter who writes about cybercrime at the award-winning Web site KrebsOnSecurity.com. Krebs is probably best known for breaking stories on high-profile data breaches, including those that hit Target, Home Depot, Michaels, and Ashley Madison.

Mark T. Hofmann: A business psychologist and crime & intelligence Analyst. Mr. Hofmann is a profiling-expert who studied business psychology and conducted scientific interviews with criminals, psychopaths, and hackers to understand the internal perspective.

Oded Vanunu: With 20 years of InfoSec experience, Oded Vanunu is considered by many to be a security leader and offensive security expert. He’s spoken on the subject at major events including BlackHat & Defcon. He successfully uncovers major vulnerabilities on giant platforms such has Facebook, Instagram, WhatsApp, TikTok, Amazon’s Alexa, Fortnite and many more.

Robert Bigman: Former CISO for the Central Intelligence Agency (CIA) and a global cybersecurity consultant. Recognized as a pioneer in the field of classified information protection, Mr. Bigman developed technical measures and procedures to manage the nation’s most sensitive secrets.

To find out more about Connectivity and register, visit https://connectivity.live/

Infor Extends Commitment to Sustainability in Fashion with Made2Flow Partnership