Home Business HOW TECHNOLOGY IS PAVING THE WAY FOR INCONTINENCE
Our website publishes news, press releases, opinion and advertorials on various financial organizations, products and services which are commissioned from various Companies, Organizations, PR agencies, Bloggers etc. These commissioned articles are commercial in nature. This is not to be considered as financial advice and should be considered only for information purposes. It does not reflect the views or opinion of our website and is not to be considered an endorsement or a recommendation. We cannot guarantee the accuracy or applicability of any information provided with respect to your individual or personal circumstances. Please seek Professional advice from a qualified professional before making any financial decisions. We link to various third-party websites, affiliate sales networks, and to our advertising partners websites. When you view or click on certain links available on our articles, our partners may compensate us for displaying the content to you or make a purchase or fill a form. This will not incur any additional charges to you. To make things simpler for you to identity or distinguish advertised or sponsored articles or links, you may consider all articles or links hosted on our site as a commercial article placement. We will not be responsible for any loss you may suffer as a result of any omission or inaccuracy on the website.
Business

HOW TECHNOLOGY IS PAVING THE WAY FOR INCONTINENCE 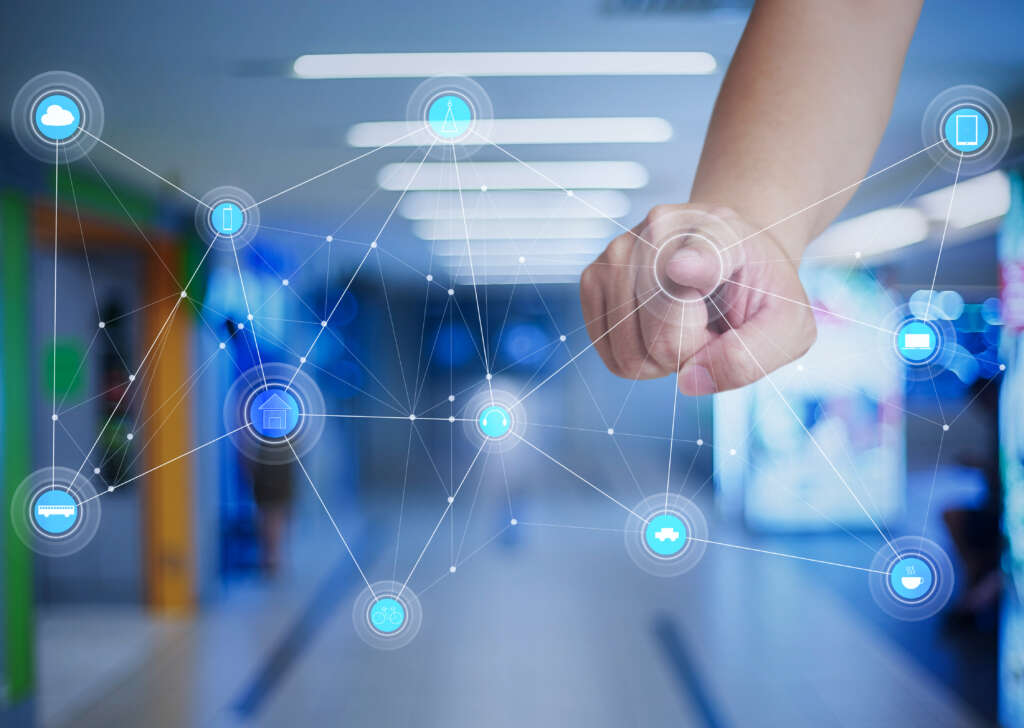 By: Dr. Ruth Maher- the co-inventor of INNOVO

Stress Urinary Incontinence (SUI), the involuntary loss of urine during exertion or while sneezing, coughing, or laughing, affects 1 in 3 women and 1 in 10 men and is particularly prevalent in older people. It has a profound effect on quality of life; at its worst, it can leave people feeling isolated, lonely, concerned about odor, and unable to leave their homes for fear of leaking in public. Despite this, incontinence is still considered taboo, and treatments remain limited.

The most common treatment recommended is Kegels or pelvic floor exercises; however, these can be difficult to perform correctly. Since we cannot see the pelvic floor muscles, we often have no awareness of how to recruit them appropriately and frequently contract other muscles like the glutes and abdominals or perform a bearing down maneuver, possibly worsening symptoms or developing other pelvic floor dysfunctions. But what if there’s a way technology can help tackle incontinence in a risk-free, non-invasive manner?

I began questioning whether neuromuscular electrical stimulation could target the pelvic floor muscles and offer a solution to incontinence. At the time, the efficacy of pelvic floor stimulation was equivocal. Most commonly used with little probes that looked like tampons. However,  the problem arose when women claimed they felt a contraction, while simultaneous use of ultrasound imaging showed that for many there was no evidence of an elicited pelvic floor contraction using this method of electrical stimulation.

During my PhD studies at University College Dublin, I had an opportunity to use a unique stimulation platform called Multipath, which has since been patented and trademarked. Multipath uses multiple pathways to send stimulations to muscles. I experimented by using eight large electrodes around the pelvis and on the upper thighs and developed a programme that sends electrical stimulation via different pathways across the pelvis. My programme evoked comfortable pelvic floor muscle contractions without the need for invasive probes – which I validated using ultrasound imaging.

I began experimenting with various forms and parameters of electrical stimulation, including the timing of the electrical pulses, pulse pathways, the duration of the stimulus, and the intensity in an effort to optimise the pelvic floor contractions and minimize the muscle fatigue associated with conventional stimulation protocols. With repeated use over a duration of four weeks, high cure rates became evident, meaning no leaking, and all users were able to perform voluntary contractions. After eight weeks, most of the women reported no leaks.

Electrical stimulation has further benefits than just enhancing strength. I have seen improved neuromuscular coordination and awareness in users of what the contraction should feel like. By focusing the stimulation program on eliciting quick contractions we could replicate the quick reflexive contraction that should occur normally during times of exertional stress in an effort to train the nervous system to respond quickly to increases in intra-abdominal pressure.

This led to the creation of INNOVO, a pair of shorts that consist of conductive circuits that send targeted impulses and produce over 180 brisk contractions per session. The pelvic floor muscles are contracted, improving muscle strength and coordination, directly targeting a primary cause of stress urinary incontinence.

It is currently estimated that over 5 million women in the UK experience the symptoms of urinary incontinence and of these, half of all sufferers aged between 18 and 65 years of age are moderately or significantly bothered by it. About one-third of women experience urinary incontinence after giving birth, and over 65% of these women are still affected by it 12 years later.

Incontinence can have serious debilitating effects, reducing sufferers’ activity level, adversely affecting their sex life, and significantly impacting their day-to-day lives. Therefore we wanted to develop something meaningful that could enhance their quality of life and ameliorate the symptoms associated with SUI.

The INNOVO has helped more than 4 million women – and men – since its creation. We still have a long way to go to remove the tabloo associated with urinary incontinence, but it’s very rewarding to see how, through the use of technology, we are improving people’s quality of life.
Author bio:

Dr. Ruth Maher is the co-inventor of INNOVO®, the only non-invasive therapy clinically proven to restore the pelvic floor. She is currently the Program Director of the Department of Physical Therapy at Philadelphia College of Osteopathic Medicine (PCOM), in Suwanee, Georgia having emigrated to the U.S. from her native Dublin in 1995. She teaches in the area of evidence-based practice, research, pain science, women’s health and musculoskeletal imaging. Her published research centers on assessment and treatment of pelvic floor dysfunction and the use of ultrasound imaging in physical therapy research and practice.

Additionally, Dr. Maher has held leadership positions with the American Board of Physical Therapy Specialties, women’s health council and on several committees within the Federation of State Boards of Physical Therapy. Prior to her life in academe, she owned and ran private practices in Dublin and the U.S.A.

Why data is the most important piece of your ‘digital mosaic’

The Technology Behind High Street Success