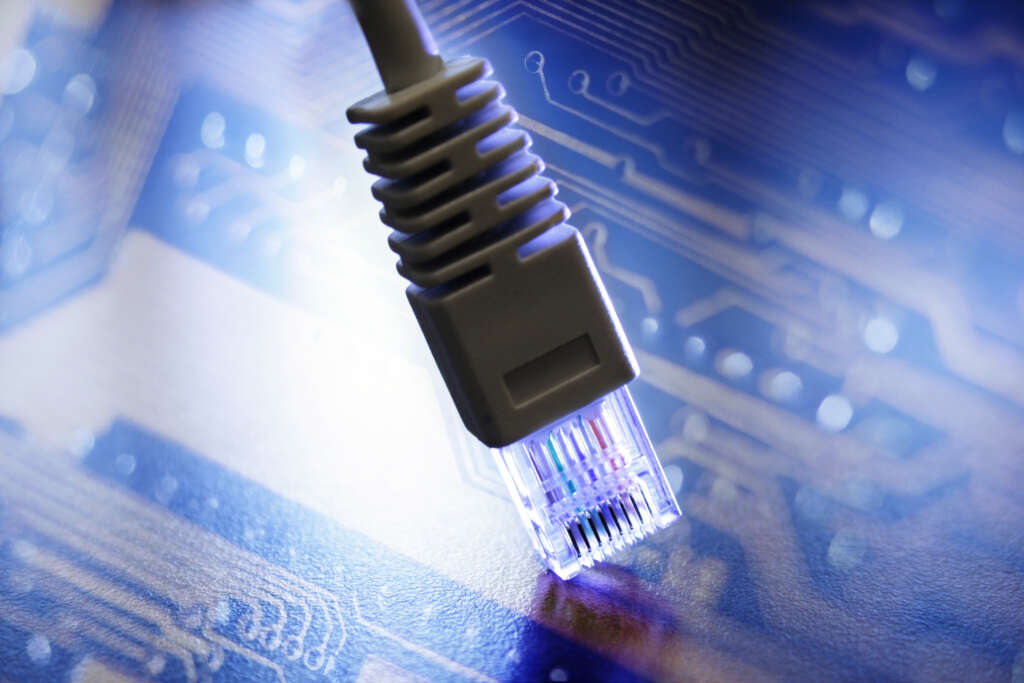 Smart city operator Connexin has announced plans to create a new Full Fibre network for Hull and East Riding, bringing the region to the digital forefront. The launch will disrupt the existing monopoly by offering residents and businesses freedom of choice when selecting a Fibre broadband provider. The initial phase of the rollout is already underway, with the first homes being able to connect to the network later this year.

Currently, Hull’s Fibre broadband market is monopolised by one company, leaving residents and businesses unable to access other providers, and is the only city in the UK where this is the case. Introducing the new Fibre network will allow for a competitive market to emerge, providing not only diversity but improvement to the citizen and business broadband experience. The network will be the first in the UK to be built over an existing Full Fibre network as the current infrastructure isn’t shared, unlike others.

Furqan Alamgir, co-founder and CEO of Connexin, said: “For too long the people of Hull and East Riding have had no real say on who provides their broadband and what network they want to use. This simply isn’t the right way to do things.

We have felt the pain of operating and growing a business in a ‘monopoly’ environment. We tried working collaboratively with the incumbent to create a more competitive broadband marketplace in Hull but given the challenges we have faced around infrastructure sharing, we have decided to invest in our city and build an independent alternative Full Fibre network for the region. Our goal is to create new jobs locally, drive competition to improve the services available to residents and to help grow and attract new and existing businesses as well as investment into the region.”

Following the success of being crowned the UK City of Culture 2017, Hull City Council is continually looking at ways in which to strengthen the city and supports Connexin’s plans to diversify the broadband offering for citizens. Darren Hale, Leader of Hull City Council, said: “Connectivity has never been so important and at Hull City Council we are always looking at ways to improve services for our residents. As digital infrastructure specialists, Connexin is well placed to provide a new network to Hull and surrounding areas, and we wholeheartedly support them to offer choice and to drive forward digital inclusion.”

Connexin recently secured over £80 million in funding from one of the world’s largest independent infrastructure managers, Whitehelm Capital, which is helping drive the project’s development. Tom Maher, Head of Business Development at Whitehelm Capital said: “We are invested in Connexin as they are dedicated to building smart programmable communities of the future, and this project solidifies their commitment to the continued development of key digital infrastructure in the UK.

“Connexin’s long and successful track record in providing connectivity services to communities, businesses and municipalities makes them the perfect candidate to invest in this regional network and in turn give back to their community.”

Connexin is working collaboratively with Modini Ltd, a programme delivery company specialising in complex programmes. Modini’s CEO, Nick Sharpe said: “Connexin has excelled in fusing the best attributes of SME businesses to deliver world class Fibre connectivity. Our collective strength means that we bring an agile, flexible and collaborative ethos to the whole lifecycle of the programme. Our aim is to bridge the digital divide between business and residents, promoting fair and equal access to high-capacity data networks for all. This project is not just about providing broadband options, it is about connecting cultures, families and societies to enable our future generations to prosper.”

Construction of the network is being undertaken by SCD Group and the first phase will be completed by the end of the year. Chris Durkan, Chairman at SCD Group, said: “We’re delighted to be working with Connexin to deliver this impressive project. Work is currently underway, and the new network will cover the Hull and East Riding regions providing homes and businesses with access to ultra-fast broadband at a competitive price, with superior customer service.”

To pre-register or for more information, residents and businesses can visit – www.connexin.co.uk/fibre

AMD Details Strategy to Drive Next Phase of...

June 9, 2022
Editorial & Advertiser disclosureEditorial & Advertiser disclosureOur website provides you with information, news, press releases, Opinion and advertorials on various financial products and services. This is not to be considered as financial advice and should be considered only for information purposes. We cannot guarantee the accuracy or applicability of any information provided with respect to your individual or personal circumstances. Please seek Professional advice from a qualified professional before making any financial decisions. We link to various third party websites, affiliate sales networks, and may link to our advertising partners websites. Though we are tied up with various advertising and affiliate networks, this does not affect our analysis or opinion. When you view or click on certain links available on our articles, our partners may compensate us for displaying the content to you, or make a purchase or fill a form. This will not incur any additional charges to you. To make things simpler for you to identity or distinguish sponsored articles or links, you may consider all articles or links hosted on our site as a partner endorsed link.