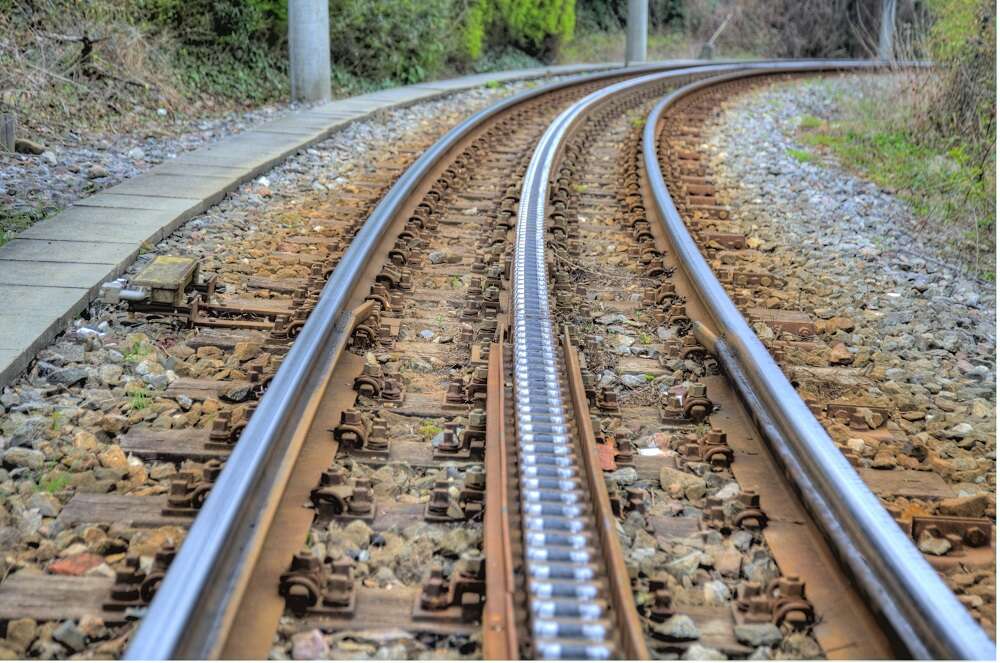 12th October 2021, London – Ipsotek, an Atos company and a pioneer in artificial intelligence powered video analytics, has today announced the fulfillment of its contract with Sydney Trains, operator of rail services across the metropolitan Sydney area, to increase security capabilities at 13 stations.

Mark Edmonds, Manager of Security Capability for Transport at Sydney Trains, commented: “Sydney Trains chose Ipsotek after an extensive comparison of a number of products. Ipsotek’s proven track record in the AI Video Analytics space, its partnership with Genetec and its work with Innovate UK’s Small Business Research Initiative (SBRI) for railway focused AI applications, made it a well-deserved choice.”

Chris Bishop, Sales Director APAC & Marketing Director at Ipsotek, said: “As a British SME competing against some of the industry’s big-named companies, we are delighted to have been chosen by Sydney Trains to deliver this project. It represents a welcome validation of our expertise within transportation, and more specifically the rail sector, and we are proud to have supported Sydney Trains with its commitment to delivering enhanced security practices across its network.”

The project with Sydney Trains is the second transportation project in the region for Ipsotek, which is working with accelerated computing leader NVIDIA on implementation. Ipsotek is a member of the NVIDIA Metropolis partner program, which brings together a computing platform and extensive ecosystem of specialists to help create smarter spaces and solve some of the world’s most pressing problems involving operational efficiency and public safety.

Ipsotek’s project with Sydney Trains follows the company’s previous success in delivering an initial programme of work via the Innovate UK SBRI initiative for the development of Artificial Intelligence Video Analytics to enhance the rail experience for passengers and staff in the UK.

Post-pandemic working: Is it time offices had a hygiene rating?

houzen Named in Startups 100: The Annual List of Most Disruptive New UK Businesses