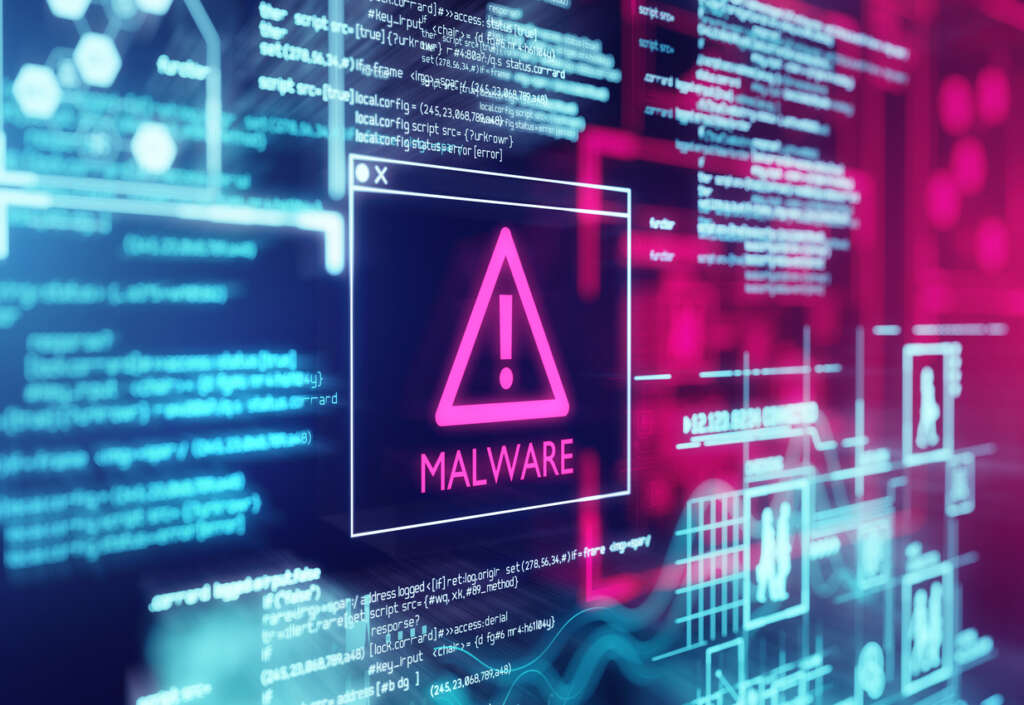 Check Point Research reveals that the InfoStealer, Lokibot, is back in the most prevalent malwares list while Emotet has taken first place away from Trickbot. Apache Log4j is still wreaking havoc as the number one most exploited vulnerability.

SAN CARLOS, CA.  – February 8th 2022 — Check Point Research, the Threat Intelligence arm of Check Point® Software Technologies Ltd. (NASDAQ: CHKP), a leading provider of cyber security solutions globally, has published its latest Global Threat Index for January 2022. Researchers report that Emotet has now pushed Trickbot out of first place after a long stay at the top, and is this month’s most prevalent malware, affecting 6% of organizations worldwide. Log4j is also still proving to be a problem, impacting 47.4% of organizations globally and the most attacked industry continues to be Education/Research.

After only two and a half months since its return, Emotet has surged into the top spot. The notorious botnet is most commonly spread via phishing emails that contain malicious attachments or links. Its increased use has only been helped by the prevalence of Trickbot that acts as a catalyst, spreading the malware even further. Meanwhile Dridex has dropped from the top ten list altogether, replaced by Lokibot, an InfoStealer which is used to obtain data such as email credentials, passwords to CryptoCoin wallets and FTP servers.

“It’s unsurprising that Emotet is back with a vengeance. It’s an evasive malware, making it difficult to detect, while the fact that it uses multiple methods to infect networks only further adds to the continuing rise of this threat. It is unlikely that this will be a short-lived problem,” said Maya Horowitz, VP Research at Check Point Software. “This month we’ve also seen Dridex disappear from our top ten list and Lokibot resurface. Lokibot takes advantage of victims at their busiest moments, being distributed through well disguised phishing emails. These threats, alongside the ongoing battle with the Log4j vulnerability, emphasise the importance of having the best security across networks, cloud, mobile and user endpoints.”

This month Education/Research is in first place in the top attacked industries globally, followed by Government/Military and ISP/MSP.

This month xHelper comes in first place as the most prevalent mobile malware, followed by AlienBot and FluBot.

The complete list of the top 10 malware families in January can be found on the Check Point blog.

Three cyber attacks from 2021 that went under...