Home News Japan insurers in talks with reinsurers to resume coverage in Russian waters
Our website publishes news, press releases, opinion and advertorials on various financial organizations, products and services which are commissioned from various Companies, Organizations, PR agencies, Bloggers etc. These commissioned articles are commercial in nature. This is not to be considered as financial advice and should be considered only for information purposes. It does not reflect the views or opinion of our website and is not to be considered an endorsement or a recommendation. We cannot guarantee the accuracy or applicability of any information provided with respect to your individual or personal circumstances. Please seek Professional advice from a qualified professional before making any financial decisions. We link to various third-party websites, affiliate sales networks, and to our advertising partners websites. When you view or click on certain links available on our articles, our partners may compensate us for displaying the content to you or make a purchase or fill a form. This will not incur any additional charges to you. To make things simpler for you to identity or distinguish advertised or sponsored articles or links, you may consider all articles or links hosted on our site as a commercial article placement. We will not be responsible for any loss you may suffer as a result of any omission or inaccuracy on the website.
News 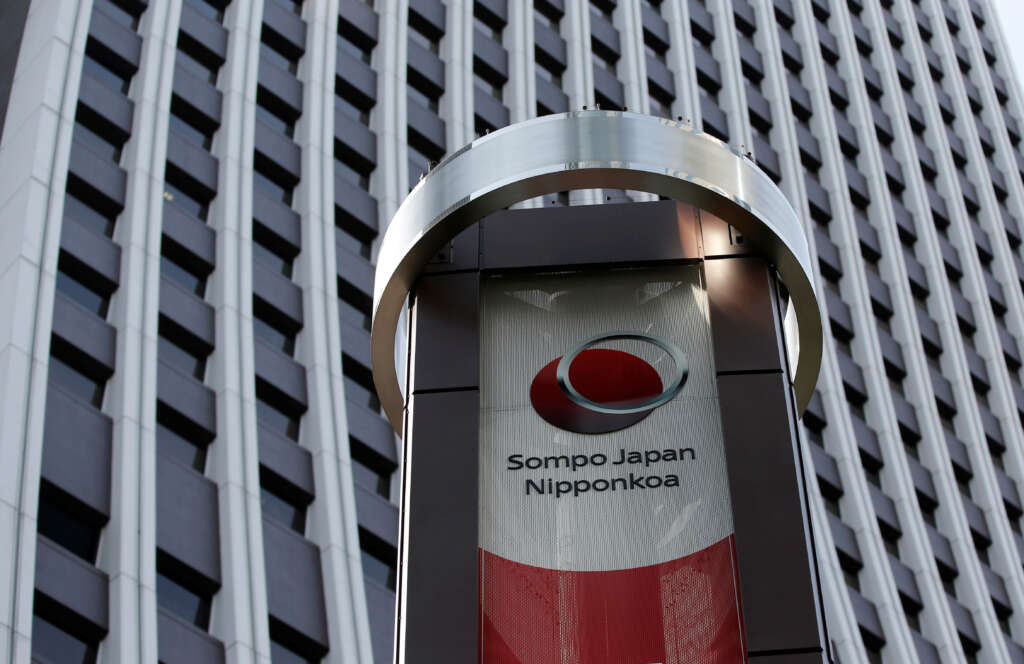 TOKYO (Reuters) – Three Japanese insurance companies that are set to halt marine coverage of risks related to the war in Ukraine starting next month are in talks with reinsurers to resume those operations, they said on Monday.

The change could affect Japan’s imports of liquefied natural gas (LNG) among other energy and commodities.

The insurers’ decision was prompted by global reinsurance companies saying they would no longer take on vessels’ risks related to the war, which Moscow began in February. The Russian government calls it a “special operation”.

“We are negotiating with various reinsurers to get the war coverage in order to restart providing marine war insurance in the area to our customers,” a spokespeople at Tokio Marine said, adding that some reinsurers have responded “positively.”

Without marine war insurance, shipowners may give up operations in Russian waters, including picking up LNG from the Sakhalin-2 gas and oil project in Russia’s Far East.

Japanese shipping company Mitsui OSK Lines said it is gathering information. Nippon Yusen will cooperate with the government and business partners, a spokesperson said when asked about its shipping plan from Sakhalin-2.

‘The ICU is full’: medical staff on frontline of China’s COVID fight say hospitals are ‘overwhelmed’