Home News Japan insurers to maintain cover for LNG vessels in Russian waters
Our website publishes news, press releases, opinion and advertorials on various financial organizations, products and services which are commissioned from various Companies, Organizations, PR agencies, Bloggers etc. These commissioned articles are commercial in nature. This is not to be considered as financial advice and should be considered only for information purposes. It does not reflect the views or opinion of our website and is not to be considered an endorsement or a recommendation. We cannot guarantee the accuracy or applicability of any information provided with respect to your individual or personal circumstances. Please seek Professional advice from a qualified professional before making any financial decisions. We link to various third-party websites, affiliate sales networks, and to our advertising partners websites. When you view or click on certain links available on our articles, our partners may compensate us for displaying the content to you or make a purchase or fill a form. This will not incur any additional charges to you. To make things simpler for you to identity or distinguish advertised or sponsored articles or links, you may consider all articles or links hosted on our site as a commercial article placement. We will not be responsible for any loss you may suffer as a result of any omission or inaccuracy on the website.
News 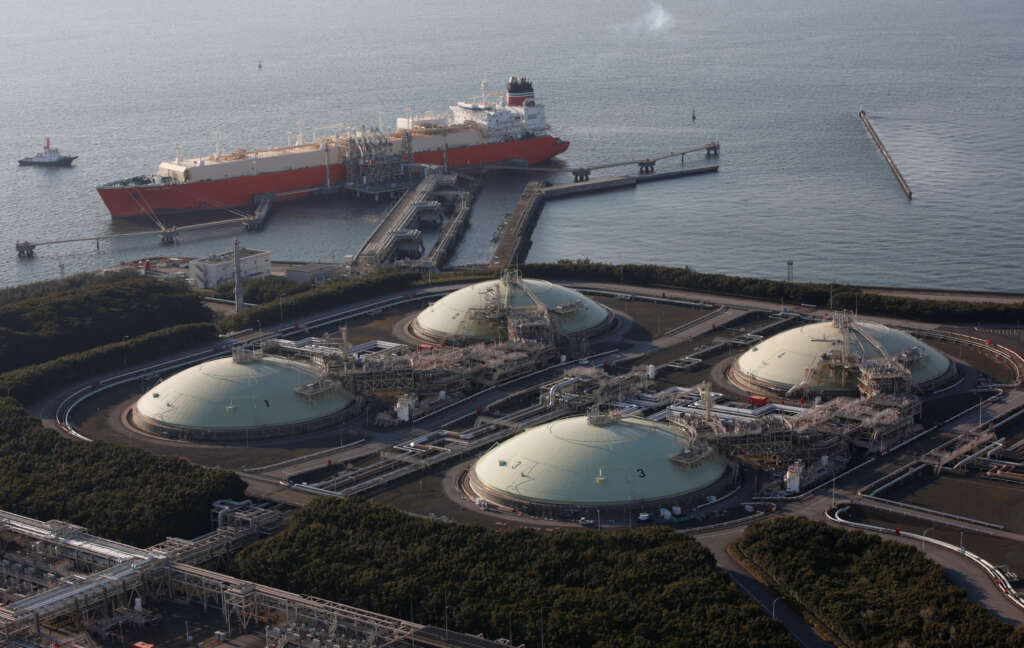 By Ritsuko Shimizu and Yuka Obayashi

TOKYO (Reuters) – Japanese insurers are expected to maintain marine war insurance, which covers the sinking and requisition of ships due to war in Russian waters for at least three months for liquefied natural gas (LNG) vessels, industry sources said on Friday.

But on Tuesday, a senior official at the industry ministry said the Japanese government had asked insurers to take on additional risks to continue providing war insurance for liquefied natural gas (LNG) shippers.

This was to ensure Japan will be able to import the fuel from the Sakhalin-2 gas and oil project in Russia’s Far East at the height of peak winter demand.

The insurance companies negotiated with reinsurers to replace part of the coverage and they are expected to enable continued insurance, Nikkei reported on Thursday.

After renegotiating with UK reinsurers, a total of 30 billion yen ($224 million) is expected to be secured, with domestic insurers covering about 8 billion yen and overseas reinsurers taking on about 22 billion yen, it said.

But added the underwriting capacity will be less than half of the previous 67 billion yen.

Therefore, the number of ships that can be compensated at any one time is likely to be about half of what it used to be, which means shipping companies may need to review their operations, the Nikkei said.

The industry sources on Friday confirmed the Nikkei report and told Reuters the cover would last until March.

Spain’s 12-month inflation slows down again in December to 5.8%