Home Business LEADING GLOBAL TRADE & INVESTMENT COMPANY, BACK 2 BUSINESS APPOINTS NEW CEO
Our website publishes news, press releases, opinion and advertorials on various financial organizations, products and services which are commissioned from various Companies, Organizations, PR agencies, Bloggers etc. These commissioned articles are commercial in nature. This is not to be considered as financial advice and should be considered only for information purposes. It does not reflect the views or opinion of our website and is not to be considered an endorsement or a recommendation. We cannot guarantee the accuracy or applicability of any information provided with respect to your individual or personal circumstances. Please seek Professional advice from a qualified professional before making any financial decisions. We link to various third-party websites, affiliate sales networks, and to our advertising partners websites. When you view or click on certain links available on our articles, our partners may compensate us for displaying the content to you or make a purchase or fill a form. This will not incur any additional charges to you. To make things simpler for you to identity or distinguish advertised or sponsored articles or links, you may consider all articles or links hosted on our site as a commercial article placement. We will not be responsible for any loss you may suffer as a result of any omission or inaccuracy on the website.
Business 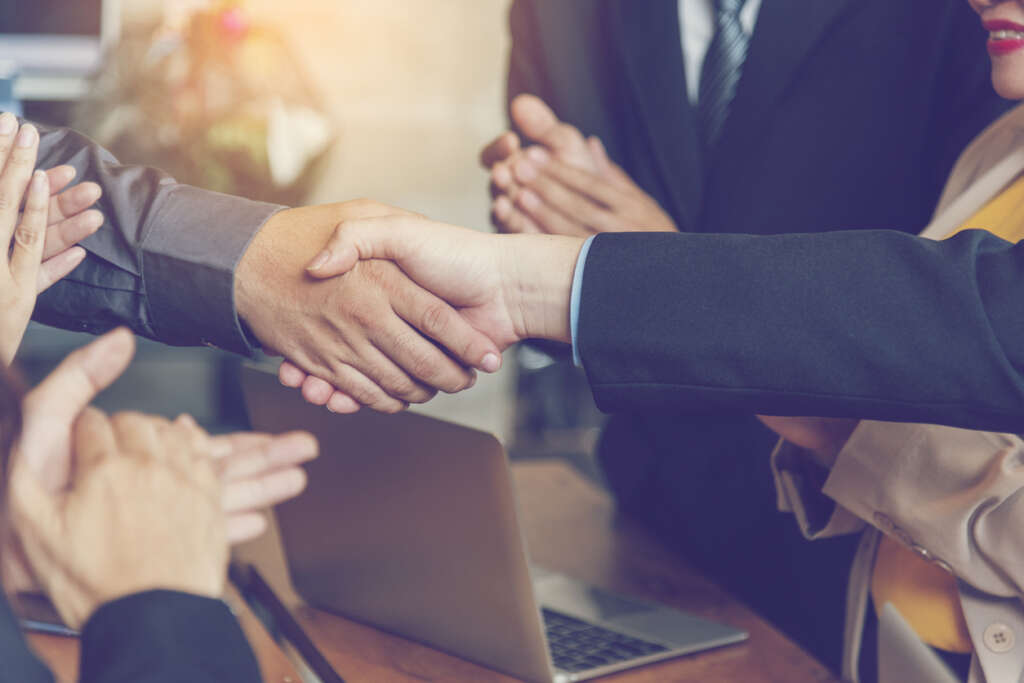 BACK 2 BUSINESS INTERNATIONAL, a world leading trade and investment services company has announced the appointment of former Australian Diplomat and Trade Commissioner, Lino Strangis, as its new Chief Executive Officer.

Lino Strangis joined BACK 2 BUSINESS in 2019 as Ambassador and Regional Director for the Indo-Pacific. He was responsible for establishing service agreements with key regional governments to expand the reach of B2B’s investment facilitation program. BACK 2 BUSINESS has facilitated over £100 Million in trade and investment across five continents to date.

His appointment comes at a formative time for the growing professional services firm, which is spearheading new agreements as the partner of choice for trade and investment facilitation services with governments in Saudi Arabia, Malaysia, China and a range of countries in Africa. South America has also become a very prospective market, building on the momentum the firm was able to create after hosting a key opening event at the Argentina B20 Summit in 2018, hosted by the Argentina Chair, Mr. Daniel Funes De Rioja.

Under his leaderships BACK 2 BUSINESS will play a central role in delivering specialised industry focused trade missions, coordinating trade and investment forums and curating opportunities for firms to access government officials and business leaders. With the global business community keen to reinvigorate face to face networking, which has been largely suspended for almost 24 months during the height of the pandemic, the demand for BACK 2 BUSINESS’s services, is expected to skyrocket.

Ms Farah London, the Founder of BACK 2 BUSINESS, said “We are thrilled to welcome Lino as our newly appointed CEO, his career as a Diplomat who has been able to deliver incredible trade and investment opportunities in some of the world’s most complex and sensitive commercial environments will provide exactly the type of leadership we need to really evolve our services platform and drive the innovation that keeps our customers coming back.”

Lino currently resides in Adelaide Australia arriving there with his family directly from a diplomatic posting in Tehran where he was serving as the Australian Trade and Investment Commissioner. He was tasked with re-establishing Australia’s economic relationship with Iran post the UN sanctions resolution in 2015. Prior to Iran he served as the Australian Consul General, Trade and Investment Commissioner in Istanbul. In this role he successfully negotiated for the Australian mining industry to become the lead partner in the modernisation of Turkey’s mining sector.

More recently in Australia he was the Executive Director for International Engagement, Trade, Immigration & International Education with the South Australian Government. In the role he established new government trade, tourism and investment offices in Shanghai, Tokyo and the US and led the State’s international engagement. He also delivered immigration reforms to drive business migration through a new business Visa program.

He joined the Australian Trade Commission in 2004 as the Policy Director for Europe, Middle-East and Africa. While there he also completed a secondment to the Australian National University School of Economics teaching Dynamics of European Business.

Lino has also served as the Deputy Consul General, Trade and Investment Commissioner in Dubai. His career has been focused on international business development and assisting Governments successfully deliver economic development programs. Highlights include developing new investment facilitation policies to drive business growth across G20 economies and negotiating the digital-economy chapters of the Singapore/Australia Free Trade Agreement. Opening the e-commerce market between the two economies.

He has also worked as an advisor on energy privatisation to the Victorian Government in Australia. He was subsequently appointed Director of International for the National Office for the Information Economy, where he developed programs to support SMEs in adopting e-commerce to access global markets. He was awarded the Australian Public Service Medal for his work in this area. Other responsibilities of note include the position of Manager of Government Affairs for Computer Science Corporation in Brisbane and a position as an analyst for the United Nations Food and Agriculture Organisation in Rome. He holds an Honours degree in Philosophy from the University of Melbourne

Venture capitalists can improve success by considering prior funding