Home News Lenovo Supercomputer Powers British Scientists to Deliver Pioneering Research
Our website publishes news, press releases, opinion and advertorials on various financial organizations, products and services which are commissioned from various Companies, Organizations, PR agencies, Bloggers etc. These commissioned articles are commercial in nature. This is not to be considered as financial advice and should be considered only for information purposes. It does not reflect the views or opinion of our website and is not to be considered an endorsement or a recommendation. We cannot guarantee the accuracy or applicability of any information provided with respect to your individual or personal circumstances. Please seek Professional advice from a qualified professional before making any financial decisions. We link to various third-party websites, affiliate sales networks, and to our advertising partners websites. When you view or click on certain links available on our articles, our partners may compensate us for displaying the content to you or make a purchase or fill a form. This will not incur any additional charges to you. To make things simpler for you to identity or distinguish advertised or sponsored articles or links, you may consider all articles or links hosted on our site as a commercial article placement. We will not be responsible for any loss you may suffer as a result of any omission or inaccuracy on the website.
News 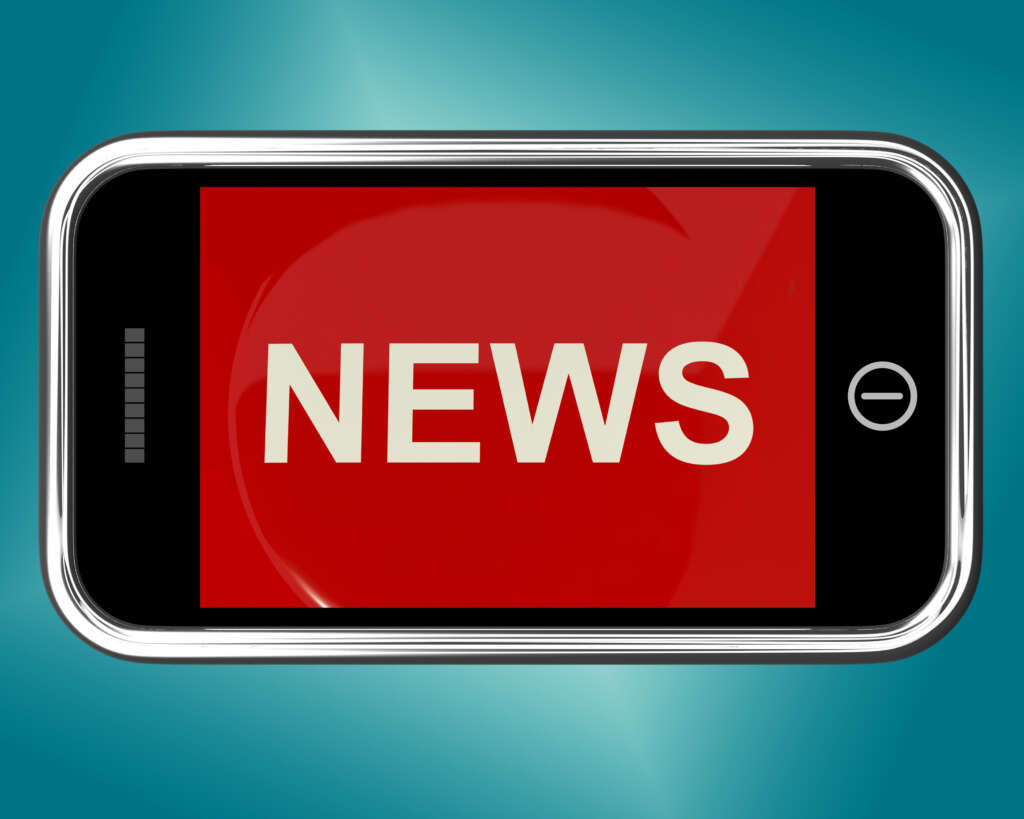 The University began upgrading its data centre with a powerful new supercomputer from Lenovo in November 2020. Over the last year, the technology at the compute facility has been brought onstream to bring new facilities to scientific researchers, whilst also minimising energy consumption through cutting-edge water-cooling technology.

Lenovo’s technology is now providing scientists with a state-of-the-art platform for graphics processing unit (GPU)-accelerated computing. At a time when High Performance Computing (HPC) services are a vital prerequisite for cutting-edge scientific research, the facility is helping researchers to accelerate machine learning algorithms and simulation technology. This is being achieved with wide-ranging applications in computer vision, language processing, molecular modelling, and materials science.

The computer cluster is also transforming the technical development of scientific research, specifically in the biological imaging arena, through machine learning and computer vision. Biological imaging routinely collects huge quantities of data, and the extraction of information from these images requires significant computational resources. Lenovo’s technology directly addresses these challenges and is enabling scientists at the University to carry out experiments on a grand scale.

The technology is supporting the acceleration of scientific simulations too. This is empowering scientists to delve deeper into their data, rapidly test hypotheses and keep pace with high volume data generation so they can quickly release important new findings to the scientific and public health community.

The supercomputing facility has the added benefit of minimising energy consumption. A special feature of Lenovo’s facility is the ability to use direct water-cooling technology, using water at up to 35°C across both CPU and GPU to cool the systems.

The University of Birmingham’s data centre is the only UK facility able to leverage this technology, providing extremely efficient system cooling for optimal system performance, increased reliability, and dramatically reduced energy consumption. Water expelled from the system reaches temperatures of up to 50°C and can then be “cooled” to the required 35°C without compressive cooling systems such as air conditioning, further maximising energy efficiency.

The University has since improved cooling energy usage by as much as 83% in the data centre. With direct, on-chip warm water-cooling technology, the system takes water into the rear of the servers at 45°C. After circulating the CPUs, in-line dual memory modules, I/O and other components, the water leaves the system up to 10°C warmer – drawing heat from the cluster.

The highly efficient liquid cooling infrastructure is testament to the University’s commitment to improving energy efficiency within the data centre, while also reducing costs. Part of the remit of the University’s procurement selection panel, led by Category Manager for IT, Thomas Hasson, is to deliver predicted cost savings year on year in parallel with the University’s strategy for sustainable procurement.

Thomas Hasson, Category Manager for IT at the University of Birmingham, commented: “Reducing costs while maintaining the supply chain is no mean feat. Balancing savings and suppliers requires real engagement and flexibility. However, the benefit of working with our suppliers within a compliant framework gives a long-term view which allows us to manage budgets around technology roadmaps. That means we know when to buy to maintain the University’s competitive advantage in HPC. Plus, the cost savings gained by using energy-efficient power to drive complex computer modelling in place of consumables and experimental equipment makes a strong case for sustainable HPC at the University.”

Ian Jeffs, General Manager, Lenovo Infrastructure Group commented: “We are pleased to develop our partnership with the University of Birmingham and provide scientists there with smarter technology to aid complex scientific research that will benefit the scientific and wider public health community. It’s also pleasing to see tangible evidence that our water-cooling technology is improving energy efficiency and sustainability in the data centre, which is characteristic of our commitment to delivering greener technology.”

Professor Iain Styles, of the University of Birmingham’s School of Computer Science and Director of the University’s Institute for Interdisciplinary Data Science and Artificial Intelligence, added, “Lenovo’s technology facilitates new types of research that were previously impractical or impossible. In the last six months, this high-performance computing technology has provided scientists at the University with the resources they need to accelerate their research efforts and generate high impact results far more rapidly than they have ever been able to do before.”

The accelerated compute facility is called “Baskerville” and named after John Baskerville, the enlightenment-era Birmingham industrialist. The University of Birmingham hosts Baskerville as the lead member of a consortium that includes The Rosalind Franklin Institute, The Alan Turing Institute and Diamond Light Source, the UK’s national synchrotron light source science facility. The project was funded by the Engineering and Physical Sciences Research Council (EPSRC), part of UK Research and Innovation and a proportion of this service will be available to EPSRC-funded researchers.

Lenovo (HKSE: 992) (ADR: LNVGY) is a $50 billion Fortune Global 500 company, with 63,000 employees and operating in 180 markets around the world. Focused on a bold vision to deliver smarter technology for all, we are developing world-changing technologies that create a more inclusive, trustworthy and sustainable digital society. By designing, engineering and building the world’s most complete portfolio of smart devices and infrastructure, we are also leading an Intelligent Transformation – to create better experiences and opportunities for millions of customers around the world. To find out more, visit https://www.lenovo.com, follow us on LinkedIn, Facebook, Twitter, YouTube, Instagram, Weibo and read about the latest news via our StoryHub.

About The University of Birmingham

The University of Birmingham is ranked amongst the world’s top 100 institutions. Its work brings people from across the world to Birmingham, including researchers, teachers and more than 6,500 international students from over 150 countries.

Amazon Business Exchange 2021 to highlight the power of purchasing transformation