Made Snappy reveals 600% increase in demand for 360 property tours 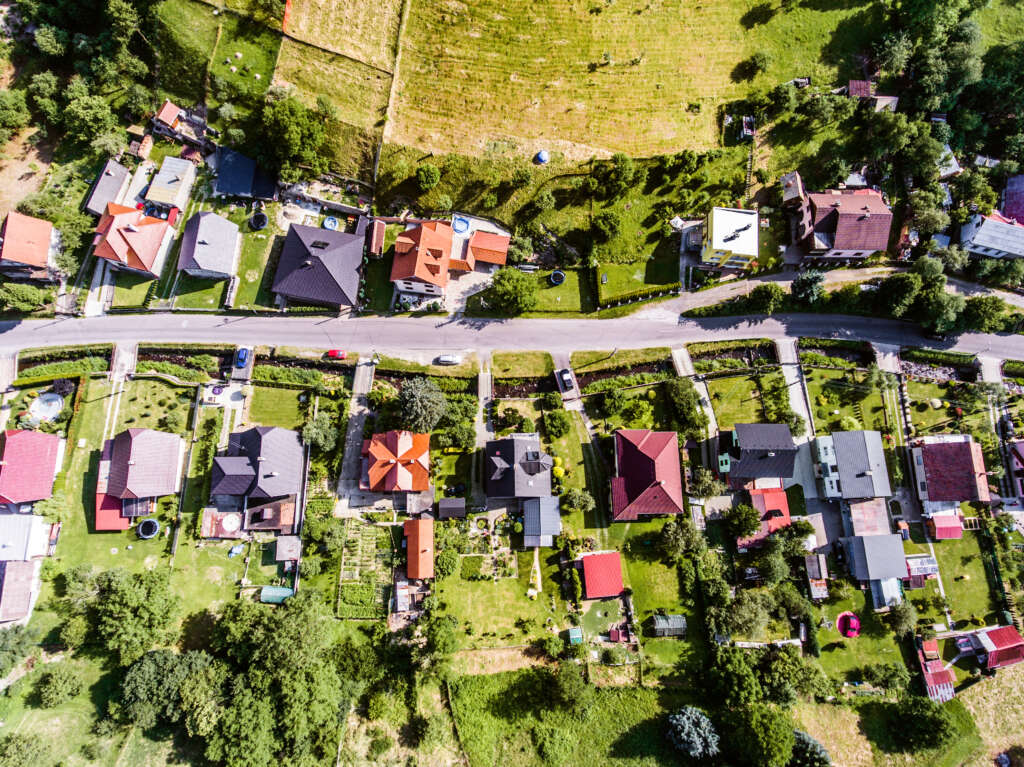 Surge in 360 tours is delivering significant time saving for agents

360 tour technology company Made Snappy has revealed a 600% jump in the use of virtual tours, based on its analysis of Rightmove data from November 2019 to June 2021.

The figures show that virtual tours are now in use for 7% of properties to let and 14% of homes for sale in the UK. Those figures have jumped from 1% and 2% respectively at the start of the data period.

“We’re seeing a strong, sustained increase in the use of 360 tours, as agents do all they can to respond to the immense pressures related to such a hectic market. As the time saving that virtual tours deliver becomes more widely appreciated, we’re likely to see their use jump even more.”

With anywhere from 50 to 200 leads for every rental property, Kevin Hall, Director of Martin & Co. in Ashford, Kent, has taken to using virtual tours for every one of the 600+ properties for which he manages lettings. Doing so “speeds up the process massively” and means that he can run the business with a single negotiator, something that would simply not be possible without the 360 tours in place. In-person viewings have become far more like second viewings, which is reflected in their increased rate of transactions.

While many agents obviously turned to 360 tours to minimise face-to-face interaction over the past 15 or so months, Made Snappy’s Mark is keen to point out that this is far from the only factor driving the increase.

“Creating a 360 tour used to be an expensive process – and one that meant involving a third party to photograph the property and create the tour, with all the associated delays that entailed. With Made Snappy’s affordable process in place, agents can now have a high-quality tour online within an hour of setting foot into the property. I think we’re likely to see uptake continue to rise significantly as a result.”

Doom and Zoom: The Future of Working From Home

Social circles are shrinking, but we need rich perspectives for innovative design

January 6, 2022
Editorial & Advertiser disclosureEditorial & Advertiser disclosureOur website provides you with information, news, press releases, Opinion and advertorials on various financial products and services. This is not to be considered as financial advice and should be considered only for information purposes. We cannot guarantee the accuracy or applicability of any information provided with respect to your individual or personal circumstances. Please seek Professional advice from a qualified professional before making any financial decisions. We link to various third party websites, affiliate sales networks, and may link to our advertising partners websites. Though we are tied up with various advertising and affiliate networks, this does not affect our analysis or opinion. When you view or click on certain links available on our articles, our partners may compensate us for displaying the content to you, or make a purchase or fill a form. This will not incur any additional charges to you. To make things simpler for you to identity or distinguish sponsored articles or links, you may consider all articles or links hosted on our site as a partner endorsed link.