Home News Made Tech continues expansion with appointment of new CFO
Our website publishes news, press releases, opinion and advertorials on various financial organizations, products and services which are commissioned from various Companies, Organizations, PR agencies, Bloggers etc. These commissioned articles are commercial in nature. This is not to be considered as financial advice and should be considered only for information purposes. It does not reflect the views or opinion of our website and is not to be considered an endorsement or a recommendation. We cannot guarantee the accuracy or applicability of any information provided with respect to your individual or personal circumstances. Please seek Professional advice from a qualified professional before making any financial decisions. We link to various third-party websites, affiliate sales networks, and to our advertising partners websites. When you view or click on certain links available on our articles, our partners may compensate us for displaying the content to you or make a purchase or fill a form. This will not incur any additional charges to you. To make things simpler for you to identity or distinguish advertised or sponsored articles or links, you may consider all articles or links hosted on our site as a commercial article placement. We will not be responsible for any loss you may suffer as a result of any omission or inaccuracy on the website.
News

Made Tech continues expansion with appointment of new CFO 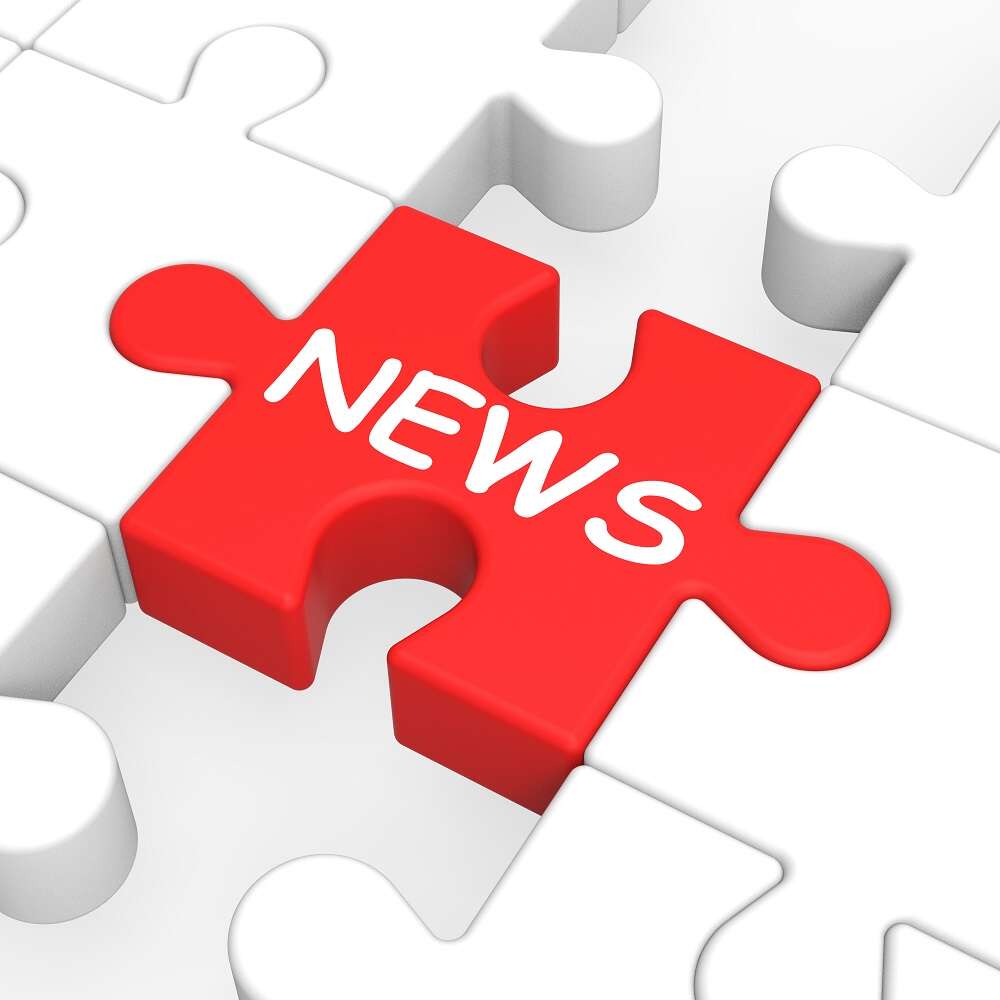 October 2021: Public sector delivery provider, Made Tech, has announced the appointment of Deborah Lovegrove as its new CFO.

Deborah Lovegrove has over 25 years’ experience in finance. Previous roles include Chief Financial Officer and Finance Director roles for organisations including Wavemaker (owned by WPP), Dentsu Aegis and GMTV (subsequently acquired by ITV). Her role will see her work to continue Made Tech’s rapid growth, which has seen the company achieve a 89 per cent Compound Annual Growth Rate over the past three years.

She will also be responsible for leading the finance operation in all areas, including accounting, treasury, financial planning and analysis, tax and investor relations and delivering financial and commercial support to the leadership team.

Deborah’s appointment follows Made Tech’s listing on the London Stock Exchange’s Alternative Investment Market (AIM) in September, where it achieved a market capitalisation of approximately £180.7million. The company also raised gross proceeds of £85.4 million, which will be used to help facilitate the company’s next stage of growth, including opening new offices in Scotland, the Midlands, and the North of England; the introduction of new service lines; the expansion of the Group within the health, defence, and local government markets; and the hiring of senior business leaders.

Deborah Lovegrove said on her appointment: ”I am thrilled to join Made Tech at such an important time in the company’s evolution. Made Tech has done great work for the UK public sector, has an impressive track record of growth, a strong business model and a proud history, all of which I’m looking forward to being a part of.

“I can’t wait to get started and work with the fantastic team here to execute the company’s priorities, accelerate growth and enhance value for shareholders and stakeholders.”

Rory MacDonald, CEO at Made Tech, said: “Deborah joins Made Tech at a time when we are going through a monumental and exciting evolution. Having recently become a publicly listed company, we want to continue our growth and enhance our offering to current and potential customers, providing the best service possible to the UK public sector and by extension, the public.

“Deborah will be at the heart of this, leading the charge from a financial standpoint, and we look forward to her getting started and becoming a key cog in the Made Tech wheel.”

PVcase Closes Oversubscribed Series A Round with $23M