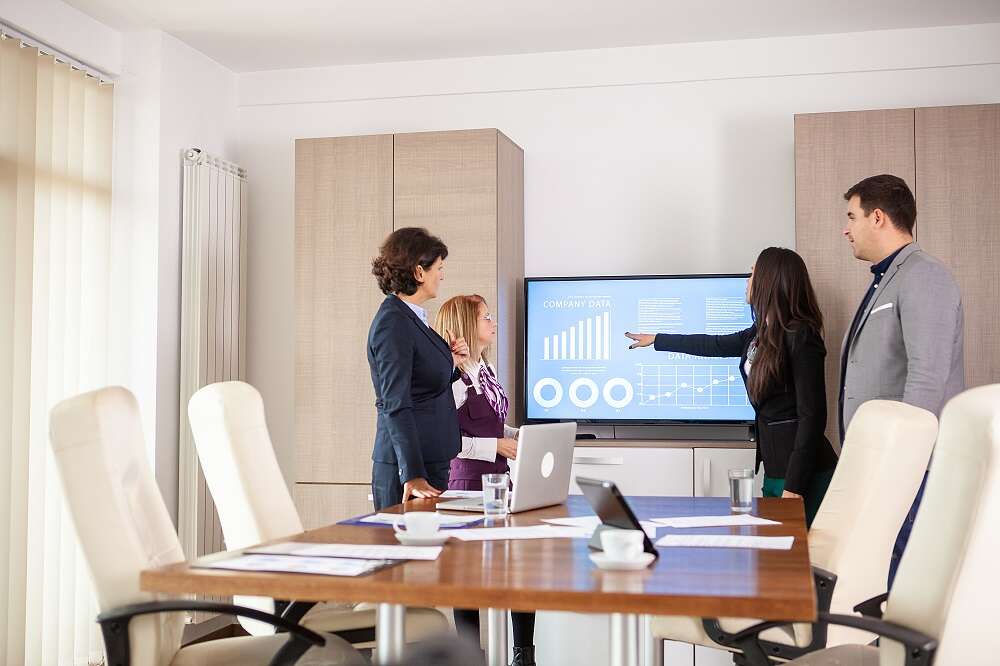 London, 06 April 2022: Nearly two-thirds (64%) of consumers expressed a desire to support independent retailers in 2022, yet 90% of them believe the only way to do so is to buy from them directly. In a survey conducted across 2,000 working adults by British marketplace OnBuy, which is on track to be UK’s next eCommerce giant, it was also revealed that a further 75% of respondents think that marketplaces compete with retailers.

As a result of lockdown measures over the past two years, many retailers have begun selling through online marketplaces to increase their presence and reach a larger base of customers. Consumers are already aware of the challenges faced by small retailers trying to compete against larger brands and now the aggressive growth tactics of those straddling the line between a marketplace and retailer has led to a misconception that all marketplaces are working against them.

Being recently named to the FT1000, a list of the fastest growing companies in Europe, OnBuy is keen to reshape the eCommerce landscape and shift the consumer perception of online marketplaces. The company has vowed never to compete with its retailers and prioritises treating them fairly as equal partners instead. This was further demonstrated by a recent Black Friday event, where OnBuy cut its own commission sitewide to ensure retailers could offer the best prices on products. This fresh approach has resonated with retailers and consumers alike, resulting in the marketplace’s continued growth, despite a significant downturn in the eCommerce market overall. In another nod to their commitment to fair treatment, CEO Cas Paton has been keen to recognise that the hard work of employees is linked to their success, rewarding its 100+ staff with over £1 million in granted share options.

Cas Paton, CEO & Founder of OnBuy said, “The results of this survey are very telling in terms of how consumers view marketplaces. Many of the marketplaces today also operate as retailers, giving consumers the idea that they all compete directly with high street and independent retailers, but that shouldn’t be the case. The eCommerce landscape is flawed and needs an overhaul. In its purest form, a marketplace is there to facilitate the buying and selling of goods, and that’s what we’ve built here at OnBuy.

We are different. Fairness and transparency are core tenets of our organisation, and that allows us to provide the best environment for retailers to grow.”

Retailers on the platform have echoed this sentiment:

Katie Lindop, eCommerce Sales Director, at award-winning cookware and kitchen accessories brand, Swan, said, “Given the competitive market online, from a manufacturing and distribution standpoint, if we’re competing with the marketplace itself, we need to stay one step ahead, which makes our job harder as we react to things that happened yesterday, rather than proactively looking at things we could be doing next. Listing on OnBuy makes it easier, as we manage our own distribution, are able to control our product and pricing, and how we are perceived in the market. This gives us more visibility without devaluing our brand.”

OnBuy conducted a poll through OnePoll of 2000 UK employed adults carried out between 11-18 January 2022. OnePoll are members of ESOMAR and an MRS Company Partner employing members of the MRS.