Home Opinion New study finds that just 19% of women are comfortable discussing period symptoms with GPs
Our website publishes news, press releases, opinion and advertorials on various financial organizations, products and services which are commissioned from various Companies, Organizations, PR agencies, Bloggers etc. These commissioned articles are commercial in nature. This is not to be considered as financial advice and should be considered only for information purposes. It does not reflect the views or opinion of our website and is not to be considered an endorsement or a recommendation. We cannot guarantee the accuracy or applicability of any information provided with respect to your individual or personal circumstances. Please seek Professional advice from a qualified professional before making any financial decisions. We link to various third-party websites, affiliate sales networks, and to our advertising partners websites. When you view or click on certain links available on our articles, our partners may compensate us for displaying the content to you or make a purchase or fill a form. This will not incur any additional charges to you. To make things simpler for you to identity or distinguish advertised or sponsored articles or links, you may consider all articles or links hosted on our site as a commercial article placement. We will not be responsible for any loss you may suffer as a result of any omission or inaccuracy on the website.
Opinion 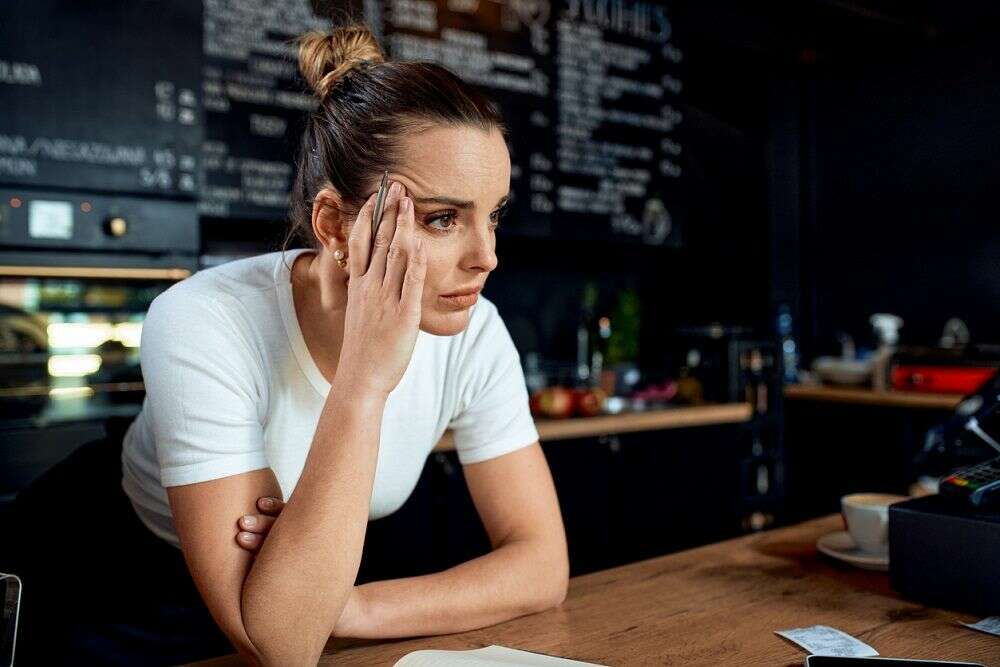 Women make up a huge chunk of the population – 51% of the population, in fact, according to the ONS. But many of the women you know could be secretly living in pain. Periods are a naturally-occurring part of life for most women, so much so that they often don’t stop to think about it.

But for over half of women in a new study, periods are a source of pain, discomfort, and potentially even unemployment.

In a new survey conducted by womens’ health experts, Forth, 1,000 women aged 18 and over, who have periods and aren’t using hormonal birth control, HRT, or gel, answered candidly about the symptoms and experiences they had in relation to their period. 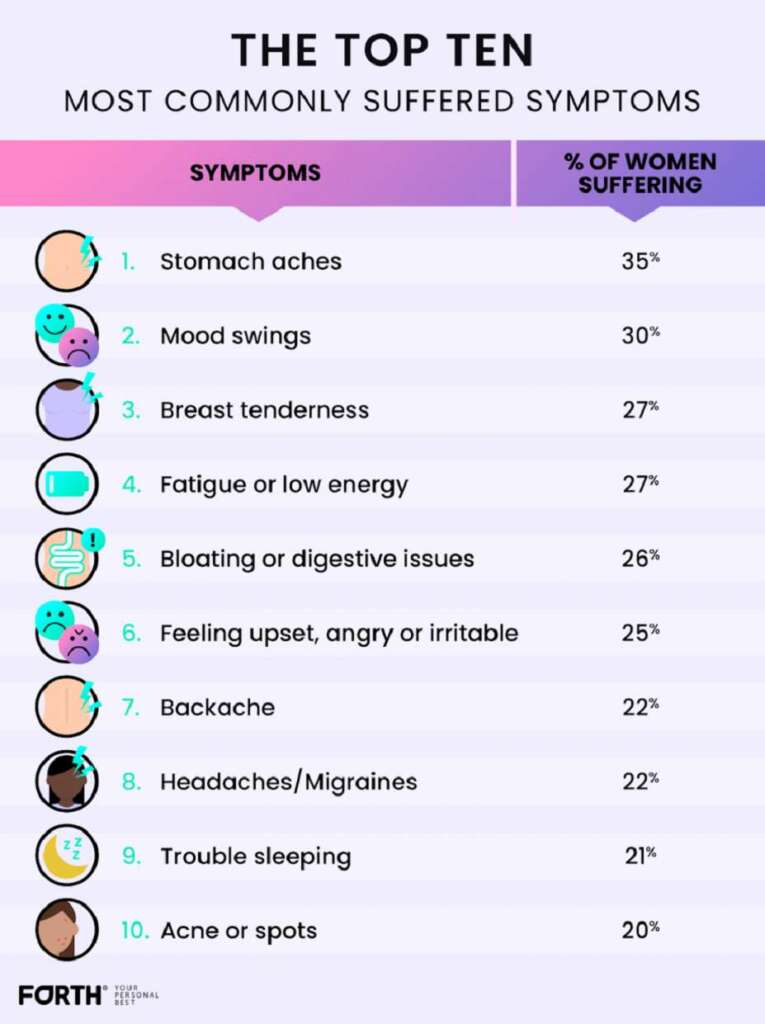 While periods are a normal part of life, that doesn’t make them any less debilitating for some women. Only 11% of the women in the survey responded as having no period symptoms, compared to an overwhelming  50% of women who reported experiencing some form of side-effect, with many experiencing more than one.

The most common symptoms were:

The survey highlights that, for many women, periods are painful. Despite that, 52% of the women questioned in the study hadn’t approached a GP or other health practitioner for help.

When it comes to womens’ health, there seems to be a reluctance to seek help. Only a shocking 19% of the women in the study said they felt comfortable talking to a doctor about their period.

Women avoided approaching a GP or other health professional because:

Amongst those who reported experiencing side-effects during their period, 20% had taken multiple days off work due to these symptoms. Shockingly, 60% of these women were given a disciplinary hearing for their time off, and 51% of these women confided in the survey that they had even lost their job as a result of taking too much time off for period-related sickness.

Sarah Bolt, CEO at Forth commented on the study: “It’s shocking to see that only 19% of women said they are comfortable speaking to their GP about period symptoms. With this research, we want to raise awareness of womens’ health and promote seeking treatment for your symptoms rather than suffering in silence”.

Disaster prep means protecting not only your house...

Five trends retailers should be aware of in...

GIVE ME FIVE: WHY GLOBAL HEALTH FIRM WANTS BOSSES TO PLEDGE 5% OF WORKING HOURS FOR STAFF WELL-BEING

Only one in five are confident all their...