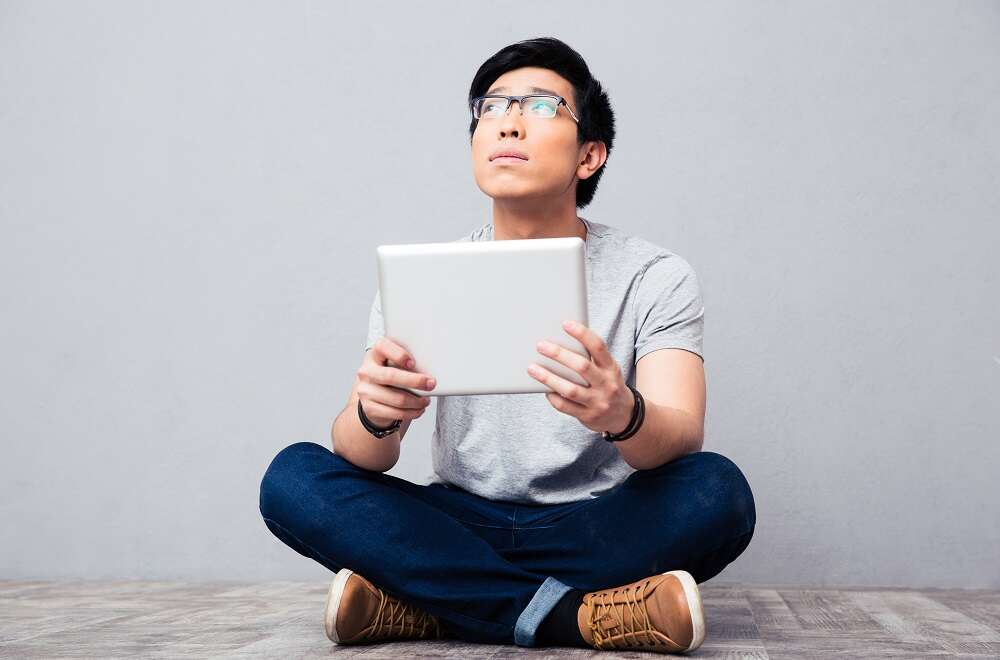 By Kristi Veskus, Deputy Director of Work in Estonia

New year new me is a worn and by now tongue-in-cheek saying, full of good intentions and fresh start vibes. Come the end of January, the new year’s resolve has melted away. But, if we’ve learnt one thing from the past two years, it’s that the unforeseen and unexpected can and will happen.

When it comes to tech workers, 2022 is looking like the year of job and life changes, if recent surveys and polls are to be believed. The software might be in the cloud, but tech workers are voting with their feet and looking to change jobs and even location, following a tumultuous year of lockdown and job insecurity.

The ‘great resignation’ is more than just an en masse change of job – people are realising they can change where they live, too, in pursuit of a better work-life balance and value for money when it comes to the cost of living. And with travel restrictions slowly easing, this realization is becoming more of a reality.

The latest trend is the start of another major shift in the world of work, as if a sudden, global shift to remote work wasn’t enough. Like many other sectors, the ‘great resignation’ has struck the UK’s tech sector.

According to new reports, 3 out of 5 tech workers want to change jobs, with 62% having at least one new job interview in the last 6 months. Another survey of 1,500 tech workers and leadership found a mere 29% wanted to stay in their current employer.

There’s a number of reasons this might be happening. With Covid lockdowns, there was a freeze on hiring across the board, so all those who would’ve changed jobs had to shelve career change plans for a year or more.

Then there’s remote work. Initially welcomed as a much needed chance to secure a better work-life balance, as well as an opportunity to save lots of time and money now that commuting was no longer needed. That’s been true for many, but there’s been unforeseen consequences emerging.

With remote work came a rise in employees overworking their hours, and the need to be ‘always on’ so as not to lose the ‘privilege’ and not wanting to be seen as slacking off at home. Too many video calls have caused ‘zoom fatigue’ as it’s dubbed. Microsoft even did some brain scan research to show the impact of too many back to back video calls on the brain.

Interviews, surveys, and features are telling us about the impact that burnout and overwork is having on people’s work-life balance and mental wellbeing. And, that’s giving rise to the desire to change one’s working situation even more than usual.

Are workers looking to Estonia for their next move?

The ‘great resignation’ isn’t just about leaving a job. It’s about the excitement and effort of finding a new role that ticks the boxes around career progression, location, security, money, and satisfaction. For some, that will come in the form of freelance and contractor work, starting their own business, or even relocating for work.

The latest data from Work in Estonia, the official welcome agency tasked with encouraging and supporting workers to relocate to Estonia, reveals that there has been double the number of British applications applying to live and work in the digitally savvy nation in the past 12 months. Some want to start their own business, or give themselves a fresh start after months of lockdown, while others want to be part of Estonia’s thriving tech scene.

Estonia has thousands of startups and investment to match , with more tech unicorns per capita in the world – Skype, Bolt, and Wise to name a few – and a booming tech jobs market with hundreds of open roles needing skilled tech talent to fill them.  Recent reports have listed Estonia as a global top ten emerging tech ecosystem.

It’s not just the job opportunities that are attracting new talent to Estonia but also the lifestyle. Estonia’s focus on work-life balance, affordable costs of living and incredible outdoor spaces are also proving a draw for Brits wanting to relocate.

Career boosts too are offered. Estonians believe in fostering a culture where ideas are prioritised over age and experience which is what we believe makes us so successful for a small country. This is especially true for our young ones, where educating tech-entrepreneurship at school has become, in a sense, part of their formal education.

The job opportunities, particularly in tech, the focus on work-life balance, and very affordable costs of living are proving a draw for Brits wanting to relocate.

The global battle for talent

And, it’s not just the Brits looking to Estonia. There’s a battle raging across Europe when it comes to  attracting workers.

The rise in new digital nomad visas, competitive tax offerings, and a no nonsense approach to setting up and running a business are three keys governments and businesses are turning to to encourage workers to relocate.

Countries like Costa Rica, Georgia, the Emirates, Cayman Islands, Australia, and Thailand were already offering digital nomad visas even before the start of the Covid-19 pandemic.  Other European countries like Germany, Czech Republic, Portugal, Croatia, Norway, and Estonia have also implemented this system.

If trends are to be believed, 2022 will see a boom in the jobs market. Get ahead of the curve and prepare now for the next chapter in your career, whether that’s a change of job or change of location. The next world of work trend is already here.