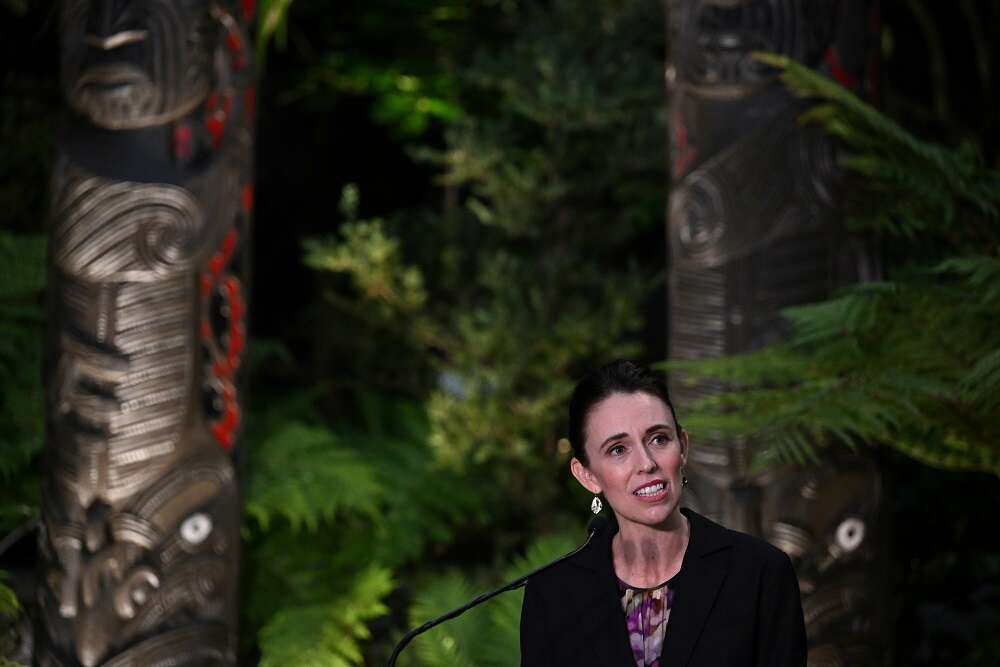 By Jeff Mason and Lucy Craymer

The meeting took on greater importance as New Zealand in recent weeks has raised concerns about China’s presence in the region following news that Beijing had signed a security pact with the Solomon Islands.

Joining Ardern in the Oval Office, Biden said Washington has no desire to dictate to the region but to partner with them. “We have more work to do in those Pacific Islands,” he said.

China has made a concerted push to increase its influence and the country’s foreign minister is currently in Tonga as part of a region-wide tour.

New Zealand joined Biden’s Indo-Pacific Economic Framework for Prosperity (IPEF), an economic bloc that excludes China and was designed to counter that country, during Biden’s first trip to Asia as president last week.

Speaking to reporters at the start of the White House meeting, Ardern said the pact “presents a significant opportunity to build economic resilience in our region.”

But New Zealand and several other countries in the region think the agreement does not go far enough, asking Biden to join trade pacts that could unlock U.S. consumer markets. Biden has been reluctant to do so because of domestic fears that such deals could cost jobs.

At the White House, Ardern referenced the multicountry trans-Pacific trade deal that Washington withdrew from in 2017 under then-President Donald Trump, but which New Zealand has stuck with and China hopes to join.

The two leaders were also expected to discuss their strategy for thwarting Russia’s invasion of Ukraine as well as gun control in the aftermath of several U.S. mass shootings, including one in Uvalde, Texas, that left 21 children and teachers dead.

After the Christchurch massacre in 2019, in which a gunman killed 51 Muslims, Ardern delivered a ban on semiautomatic firearms and other gun curbs, a stark contrast to the United States, where lawmakers and activists have struggled to address gun violence. Ardern offered her condolences on the recent shootings.

“It’s not about new initiatives,” she told reporters at a briefing before heading to the White House. “It is actually about that relationship.”

Ardern has been in the United States as part of a trade delegation promoting business with New Zealand.

The two countries are close friends but the meeting with Biden had been uncertain after Ardern tested positive for COVID-19 earlier this month, given strict White House pandemic protocols.