Home News NEXION completes $2.75 million Share Placement to support continued growth
Our website publishes news, press releases, opinion and advertorials on various financial organizations, products and services which are commissioned from various Companies, Organizations, PR agencies, Bloggers etc. These commissioned articles are commercial in nature. This is not to be considered as financial advice and should be considered only for information purposes. It does not reflect the views or opinion of our website and is not to be considered an endorsement or a recommendation. We cannot guarantee the accuracy or applicability of any information provided with respect to your individual or personal circumstances. Please seek Professional advice from a qualified professional before making any financial decisions. We link to various third-party websites, affiliate sales networks, and to our advertising partners websites. When you view or click on certain links available on our articles, our partners may compensate us for displaying the content to you or make a purchase or fill a form. This will not incur any additional charges to you. To make things simpler for you to identity or distinguish advertised or sponsored articles or links, you may consider all articles or links hosted on our site as a commercial article placement. We will not be responsible for any loss you may suffer as a result of any omission or inaccuracy on the website.
News 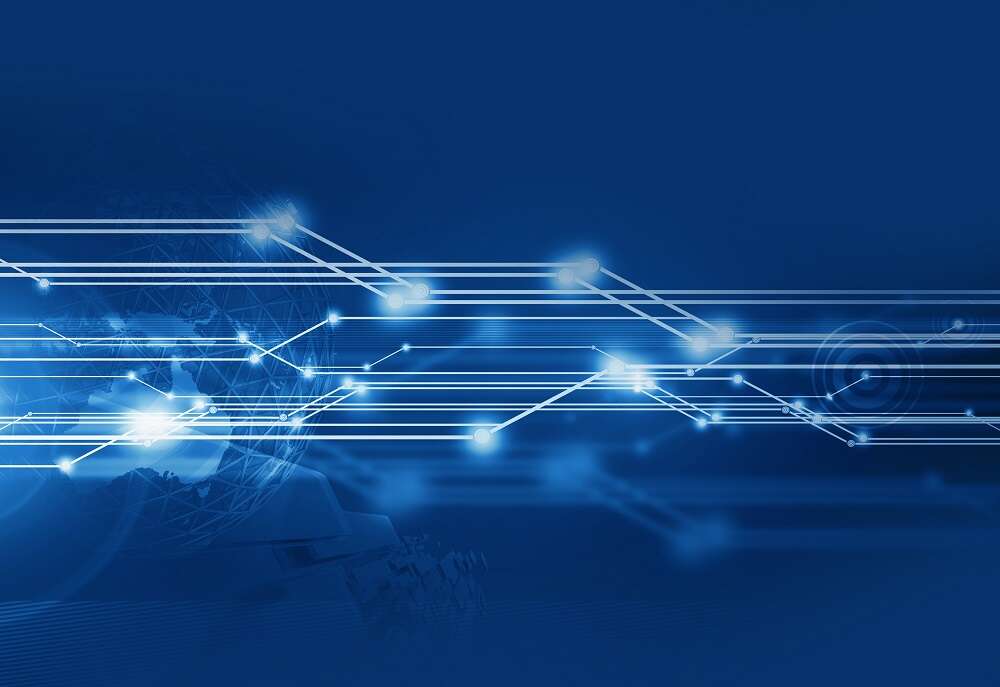 NEXION Group Ltd (ASX:NNG) (“NEXION” or “the Company”), a leading provider of enterprise ICT solutions including public, private and hybrid cloud, is pleased to announce it has received firm commitments to raise $2.75 million before costs, through a placement of new fully paid ordinary shares and options (“Placement”).

The Placement was well supported by existing shareholders and several new investor groups with the strong demand resulting in a significantly larger Placement size than originally envisaged. In addition, the Directors of the Company have committed to participate in the Placement for a total amount of A$100,000, subject to shareholder approval.

The Placement will result in the issue of 17,187,500 fully paid ordinary shares at an issue price of A$0.16 per share, which will rank equally with the Company’s ordinary shares in all respects, comprising 16,562,500 shares to be issued pursuant to the Company’s LR7.1 (15%) capacity plus an additional 625,000 shares to be issued to directors or their nominees subject to shareholder approval. In addition, subscribers will be issued one attaching unlisted option for every two placement shares issued (a total of approximately 8,593,750 options) with an exercise price of $0.30 and expiring three years from their date of issue, subject to shareholder approval. A shareholder meeting will be called as soon as practicable to approve the issue of all the Options and the shares to be issued to directors.

Funds raised from the Placement will be used for working capital to support the Company’s ongoing expansion and for general corporate purposes. NEXION has experienced a significant increase in sales in the last three quarters and expects this to continue, requiring replenishment of the Company’s working capital, particularly following the recent all-cash acquisition of Blue Sky Telecom Pty Ltd for $2 million. The Company is now well capitalised and is striving to achieve a positive EBITDA position by the end of the current financial year.

NEXION Founder and CEO, Paul Glass commented: “We are very pleased by the strong existing shareholder and new support received for this Placement. In August 2021, NEXION completed the highly accretive acquisition of Blue Sky Telecom for a relatively modest cost of $2.0 million. Blue Sky Telecom Pty Ltd added $3.4 million in annual recurring revenue to the group and provided the additional technicians needed to deliver the growing pipeline of work we had sold in the past three quarters. This represented an extremely attractive acquisition for NEXION but required us to use a material portion of the Company’s cash balance raised at the IPO earlier this year. NEXION’s growth has been outstanding, posting record quarterly revenue in Q1 of FY22 and increasing the recurring revenue base by almost 300% in just 3 quarters since IPO. This Placement will allow NEXION to continue along its strong growth trajectory.”