Our website publishes news, press releases, opinion and advertorials on various financial organizations, products and services which are commissioned from various Companies, Organizations, PR agencies, Bloggers etc. These commissioned articles are commercial in nature. This is not to be considered as financial advice and should be considered only for information purposes. It does not reflect the views or opinion of our website and is not to be considered an endorsement or a recommendation. We cannot guarantee the accuracy or applicability of any information provided with respect to your individual or personal circumstances. Please seek Professional advice from a qualified professional before making any financial decisions. We link to various third-party websites, affiliate sales networks, and to our advertising partners websites. When you view or click on certain links available on our articles, our partners may compensate us for displaying the content to you or make a purchase or fill a form. This will not incur any additional charges to you. To make things simpler for you to identity or distinguish advertised or sponsored articles or links, you may consider all articles or links hosted on our site as a commercial article placement. We will not be responsible for any loss you may suffer as a result of any omission or inaccuracy on the website.
Home News Nissan pushes partner Renault to sell down stake, may raise funds -source 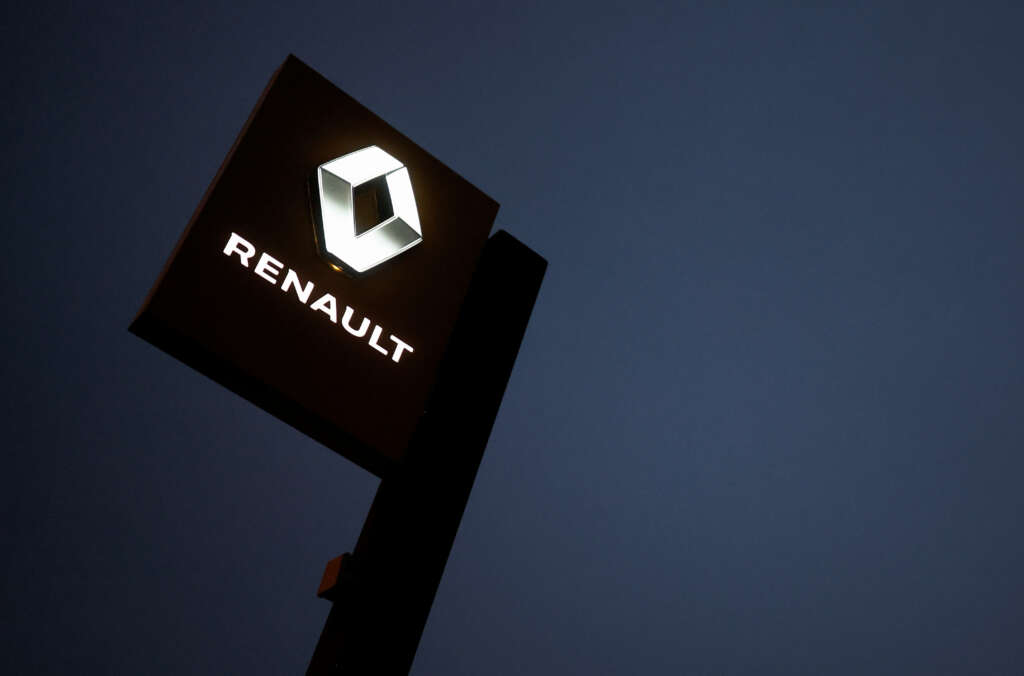 (Reuters) -Nissan Motor Co Ltd is pressing French partner Renault SA to cut its stake in the Japanese automaker as much as possible, ideally to 15%, and may consider raising funds to buy back the shares, a source familiar with the matter said.

The demands were made in exchange for Nissan agreeing to invest in Renault’s new unit being set up to house its electric vehicle (EV) assets, said the source, who sought anonymity as the talks are not public.

Renault owns about 43% of Nissan, which wants its French ally to wind down the stake to 15%, drawing level with Nissan’s share in the alliance partner, the source said.

The stake sale would not affect their business alliance and Nissan may need to raise funds to buy the shares back from Renault, the source added.

The stake selldown talks were first reported by the Wall Street Journal and news agency Bloomberg said Renault was open to reducing its stake in Nissan, citing people familiar with the talks.

Renault is pushing ahead with plans to split its EV and combustion engine businesses in a bid to catch up with rivals such as Tesla and Volkswagen in the race to cleaner driving.

It expects to unveil a detailed blueprint for the new EV entity at a capital markets day this autumn.

As the negotiations intensify, Renault’s Chief Executive Luca de Meo is set to attend Sunday’s Formula 1 race in Suzuka, giving him an opportunity to speak with his Nissan counterpart, Makoto Uchida, another source said.

This weekend’s talks are unlikely to yield concrete results, the first source said, but negotiations could bring a deal before Nov. 8, when de Meo plans to present an update of his strategy.

Alliance partners Nissan and Mitsubishi have not yet said whether they will take part in Renault’s future EV unit.

Taiwan says war with China ‘absolutely’ not an option, but bolstering defences