Home Business Nium Joins Fight Against Illegal Wildlife Trade in Partnership with United for Wildlife
Our website publishes news, press releases, opinion and advertorials on various financial organizations, products and services which are commissioned from various Companies, Organizations, PR agencies, Bloggers etc. These commissioned articles are commercial in nature. This is not to be considered as financial advice and should be considered only for information purposes. It does not reflect the views or opinion of our website and is not to be considered an endorsement or a recommendation. We cannot guarantee the accuracy or applicability of any information provided with respect to your individual or personal circumstances. Please seek Professional advice from a qualified professional before making any financial decisions. We link to various third-party websites, affiliate sales networks, and to our advertising partners websites. When you view or click on certain links available on our articles, our partners may compensate us for displaying the content to you or make a purchase or fill a form. This will not incur any additional charges to you. To make things simpler for you to identity or distinguish advertised or sponsored articles or links, you may consider all articles or links hosted on our site as a commercial article placement. We will not be responsible for any loss you may suffer as a result of any omission or inaccuracy on the website.
Business 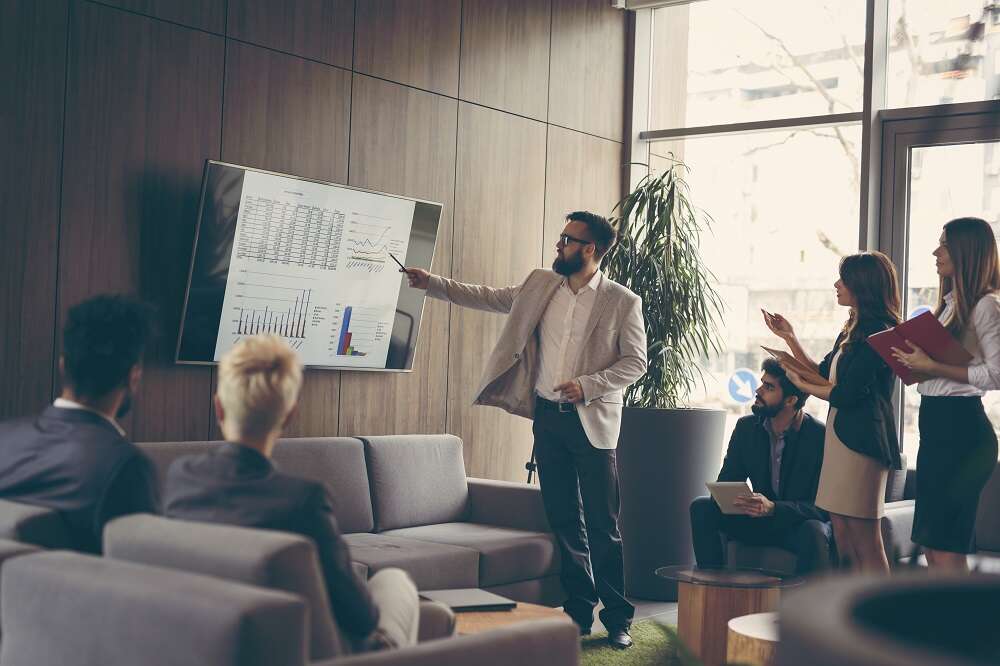 LONDON, 10 November 2022 – Nium, the global platform for Modern Money Movement, today announced it has joined the United for Wildlife (UfW) Financial Taskforce, signing the Mansion House Declaration to take a stand against the exploitation of financial services for illegal wildlife trade (IWT).

Commenting on the new collaboration, Pratik Gandhi, co-founder and COO at Nium, said: “Financial institutions that move money across borders must recognize their social responsibility for helping put an end to abhorrent crimes through the use of their infrastructures and networks. As global citizens, we stand with United for Wildlife and pledge our full support in the fight to combat illegal wildlife trade.”

Under the Declaration, Nium will take measures to increase awareness of IWT and the responsibility of financial services providers to play their part in sharing resources and intelligence with the proper authorities. It will also provide staff training to help employees to better identify suspicious activity, and will review, investigate and report potentially suspicious financial activity. In addition, Nium will promote the Declaration and encourage the wider financial services industry to follow in its footsteps.

Estimated to be worth up to $20 billion annually, IWT is organized crime on a global scale, and it poses a major risk to global biodiversity, national security and human health. Criminals involved in the illegal traffic of wildlife exploit global financial systems to move the proceeds of their crimes, with links to money laundering, corruption and violence.

“This is a global issue which we can prevent. By using existing financial controls to detect illicit activity patterns, we can prevent criminals from accessing the proceeds of criminal goods and break the chains of illegal wildlife trafficking.” Gandhi continued.

David Fein, Chair of the United for Wildlife Financial Taskforce, commented: At United for Wildlife, we work to support partnership and collaboration to protect endangered species from this destructive and vile trade. Financial services industry members such as Nium have a key role to play in this effort: identifying and reporting to the authorities financial flows that might be associated with illegal wildlife trade activity. We are delighted to welcome Nium to the global United for Wildlife network of public, private and not-for-profit organisations.

In the six years since creating its international transport and financial taskforces, the United
for Wildlife network has contributed to over 450 law enforcement cases, over 250 arrests,
almost 200 seizures of wildlife products and has trained over 100,000 people. As UfW continues to grow, so does the sophistication of IWT, and so the collaboration of global financial institutions remains essential in raising awareness of these criminal activities and helping them to end.

Pressing save on the metaverse – the future of tangible experiences